Travel on the Road of St. Shinran 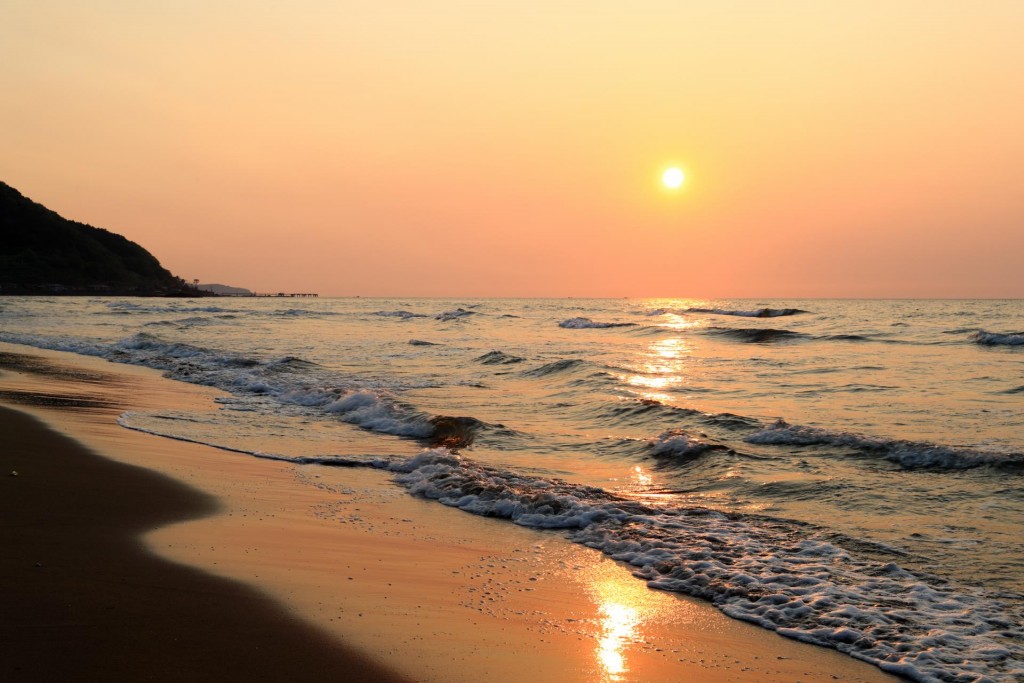 It was 800 years ago that St. Shinran, the founder of the Jodo sect of Buddhism, was banished to Echigo Kokufu (Now Naoetsu) because of religious pressure in 1207. It is said he spent 4 years until his crimes were forgiven and another 4 years before he moved to Hitachi ( now Ibaragi prefecture). During those 7years he met and was married to the nun Eshinni and had children. Although the image of snow country is dark and difficult, Shinran was supported by his wife and his faith was further deepened. The phrase “the sea” comes out many times in his book, “Kyogyoshinsei.” We can see this as evidence that his time in Echigo-Kokufu had a deep influence on saint’s thoughts and ideas. It’s been 750 years since St. Shinran passed. Wouldn't you like to visit the famous places and historic sites where Shinran’s footprints remain?

Eshin no Sato Memorial HallLocated in Itakura Ward, Joetsu City, it is reg…

Kotagahama (the spot where Shinran Shonin the saint landed)After being exiled from Kyoto in 1207, Shinran la…

Jyoukouji TempleThis is an ancient temple which was founded by Sh…

Jouzenji TempleThis is a Buddhist Temple located in Kakizaki. T…

Joufukuji TempleThe main hall of the temple was completed in 1927…