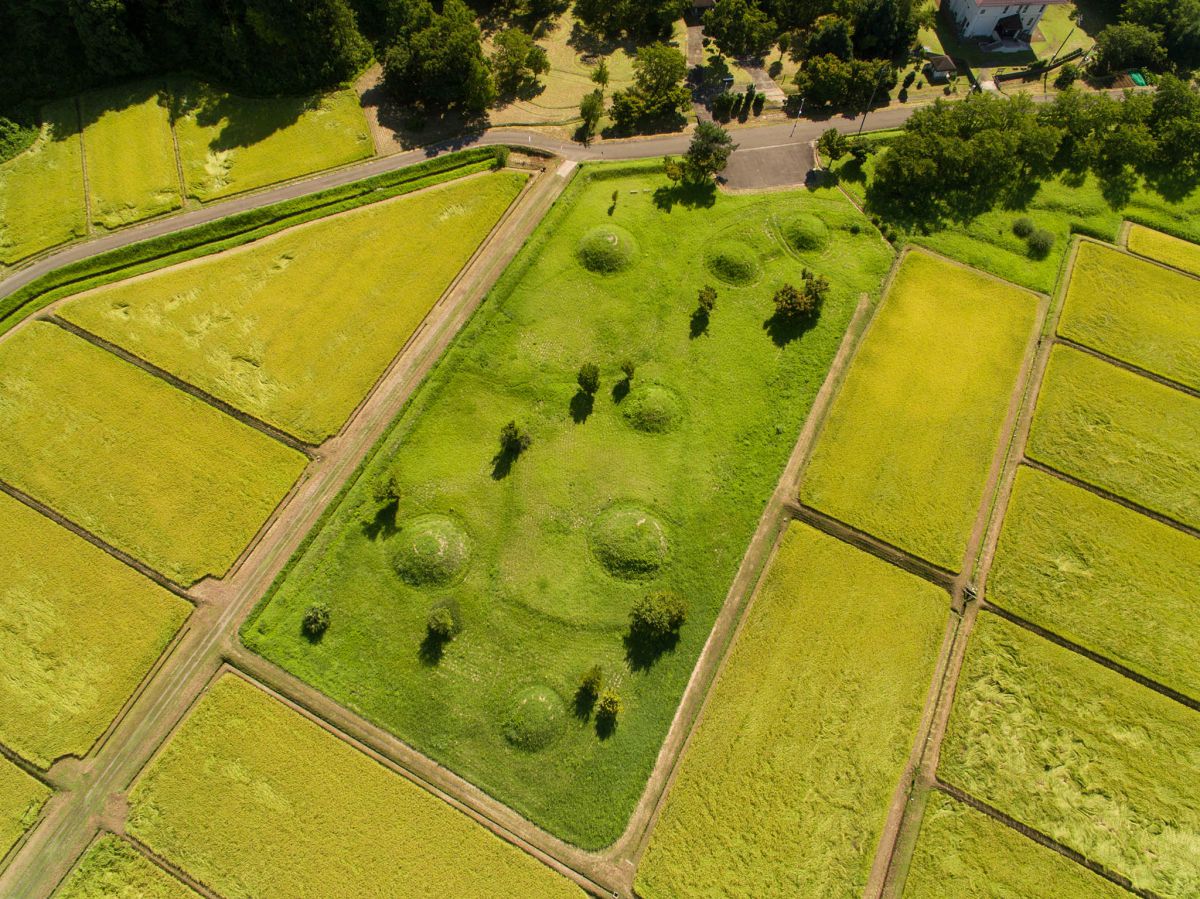 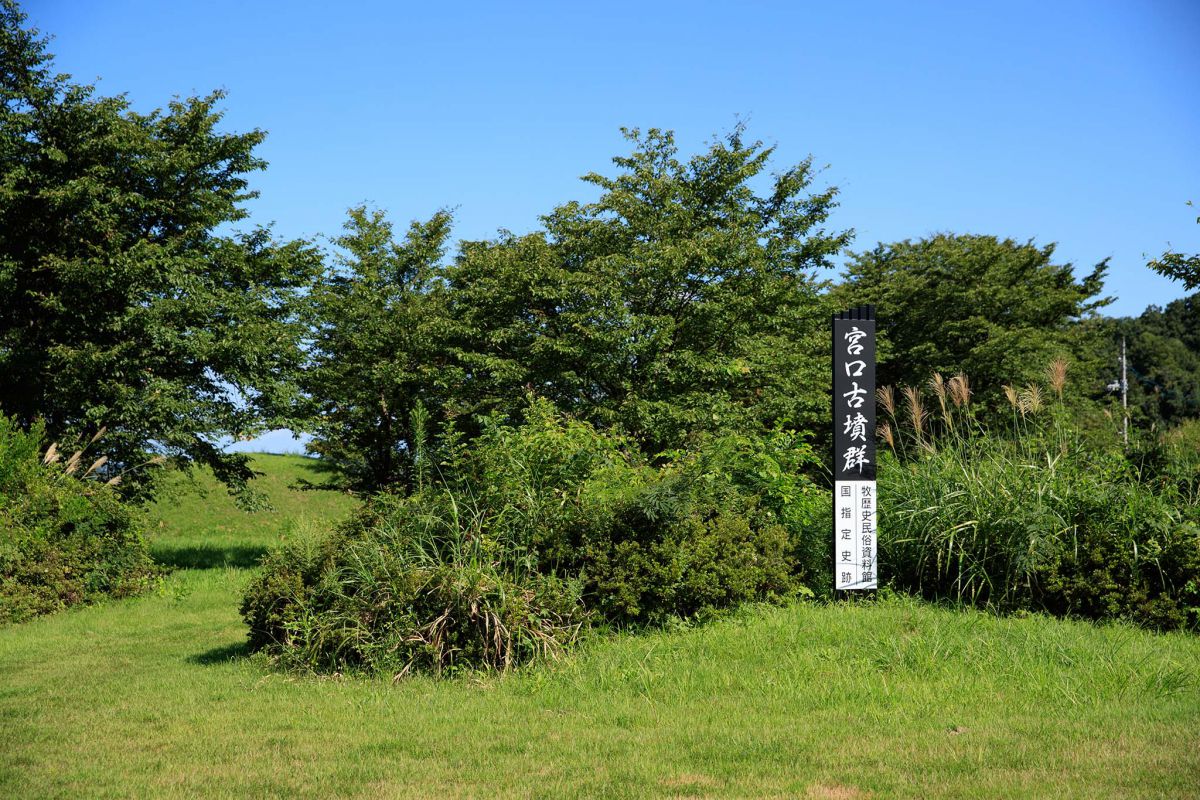 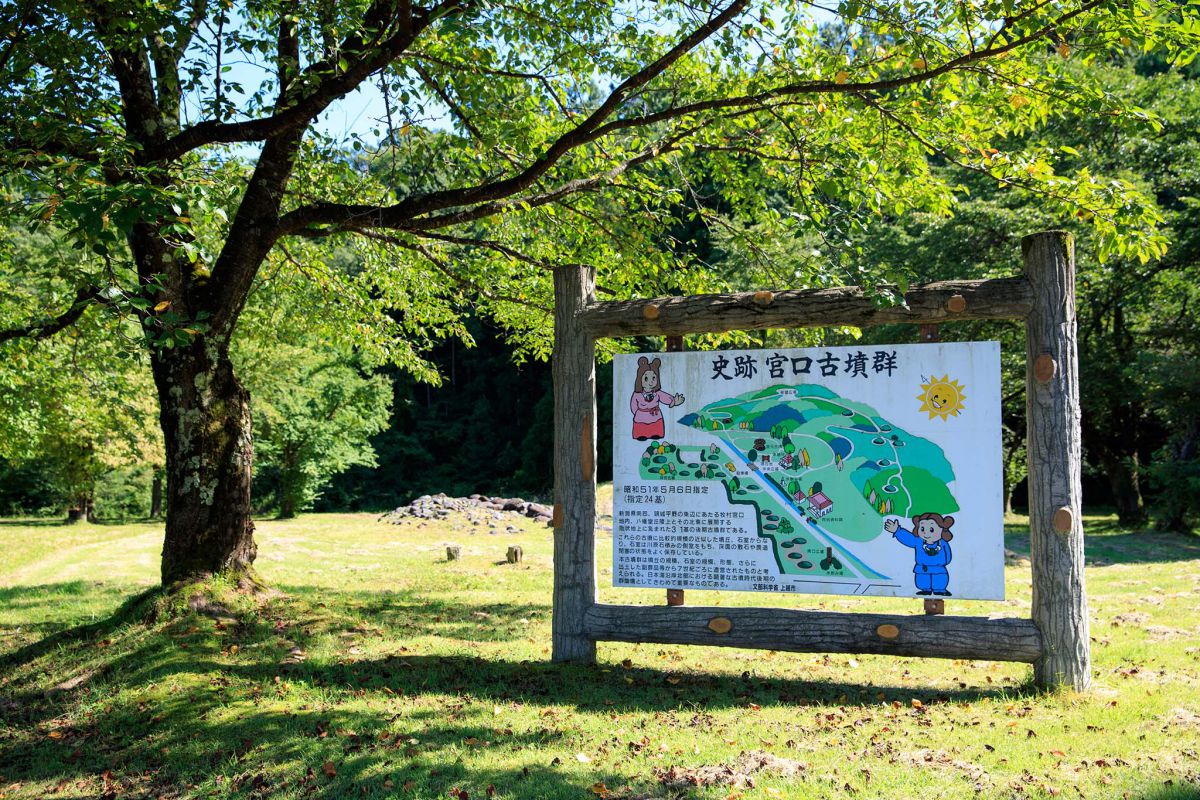 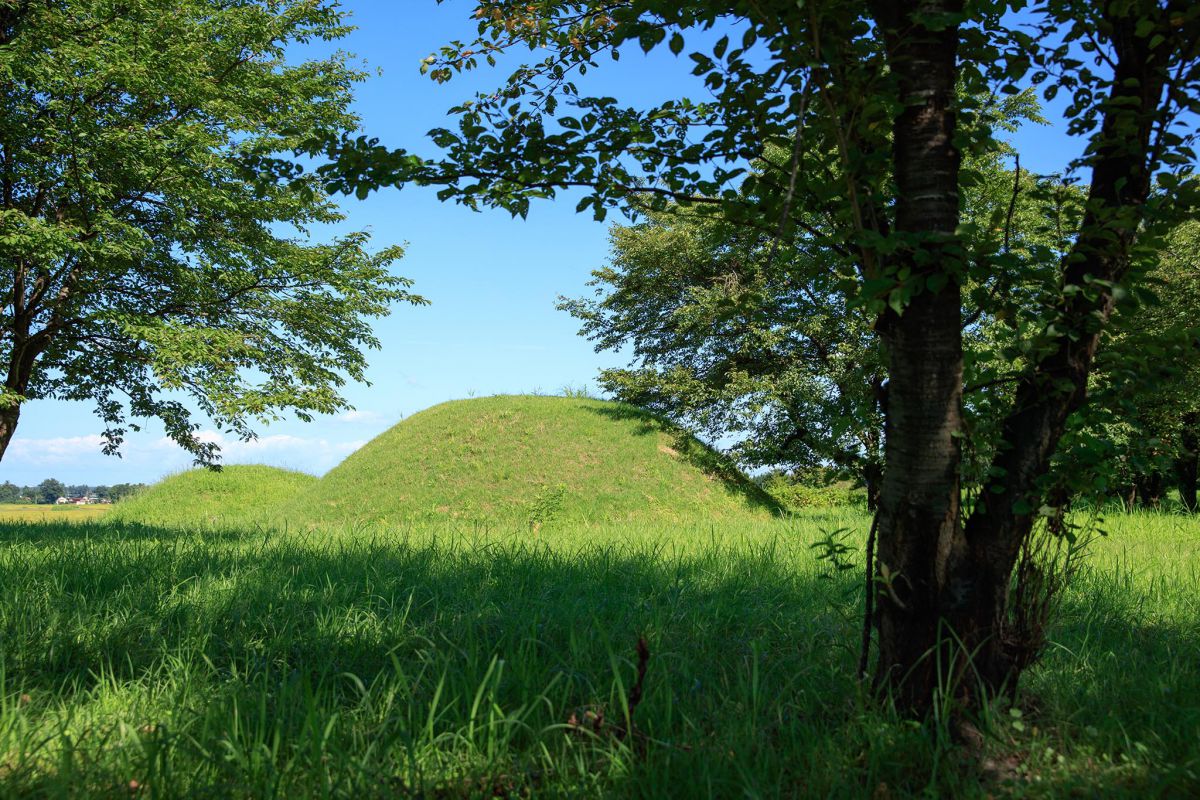 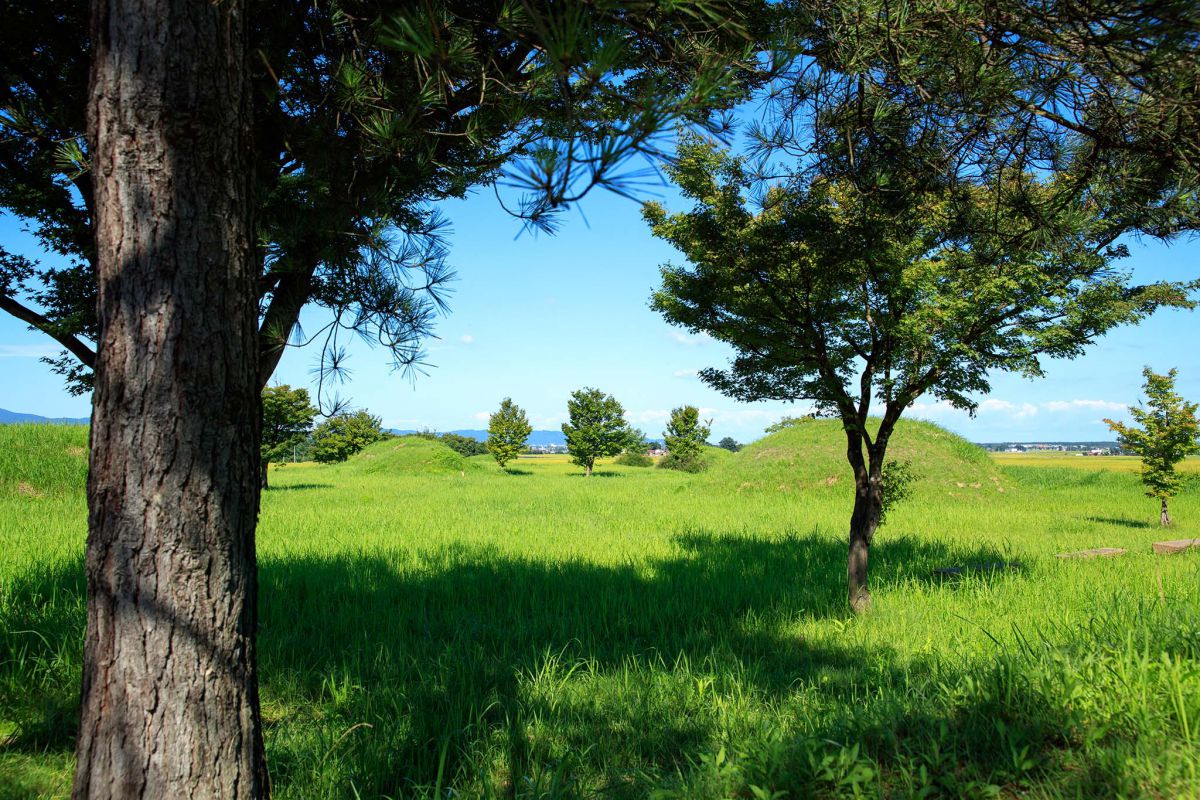 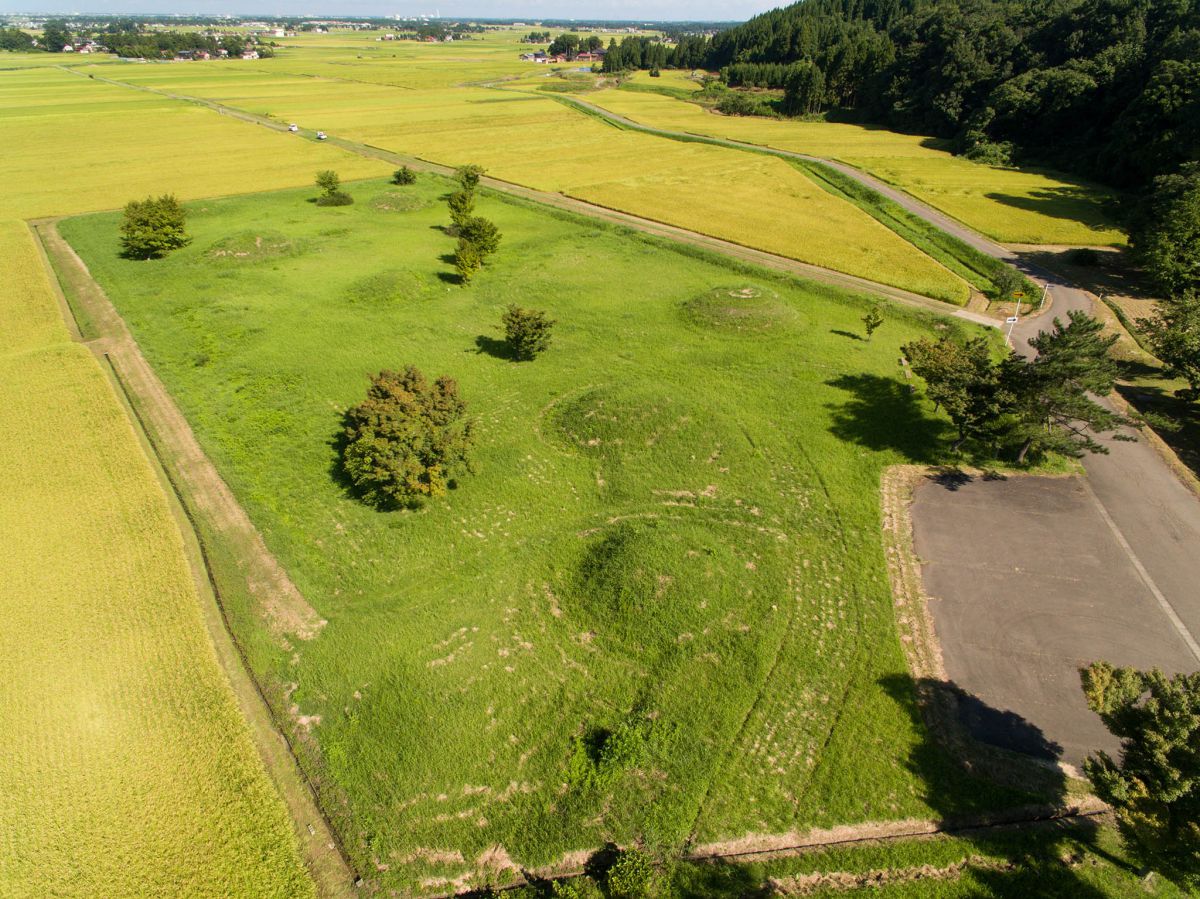 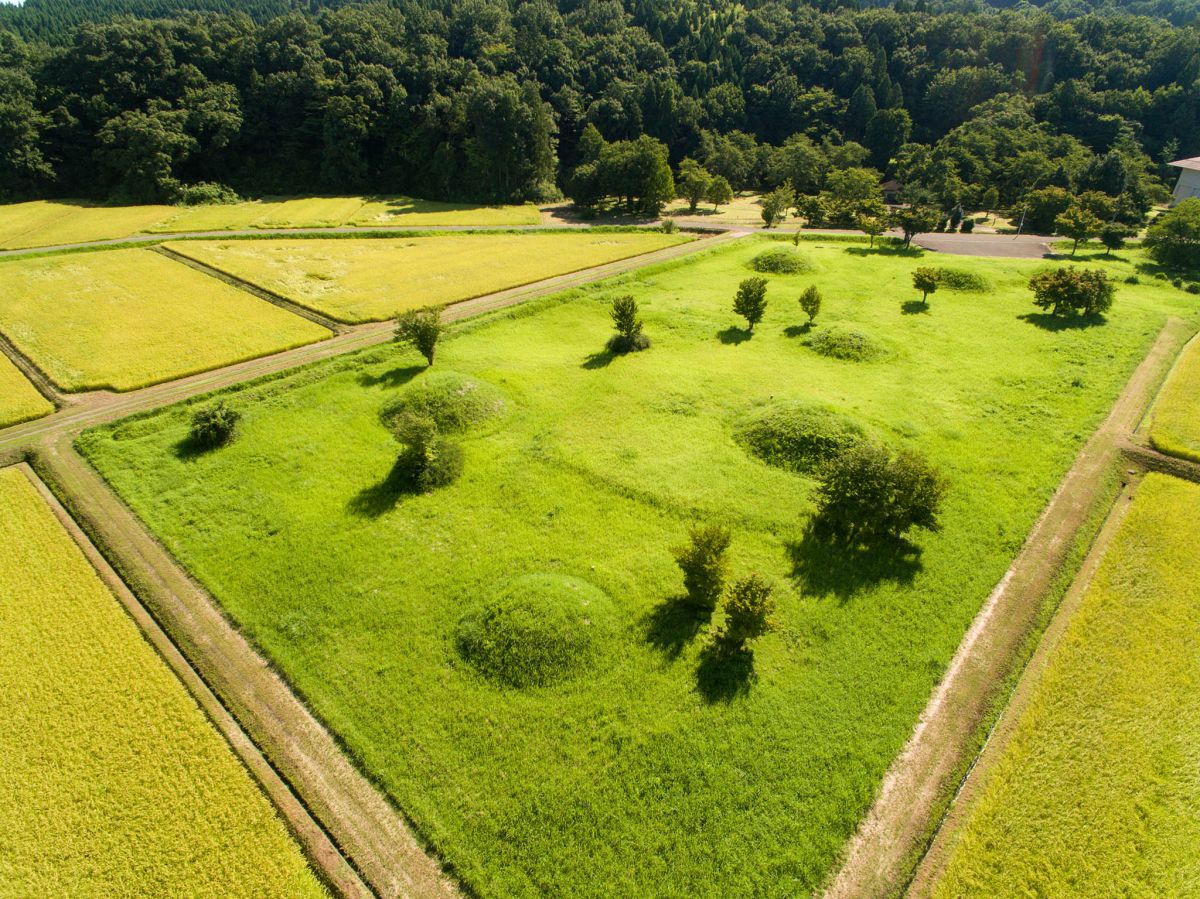 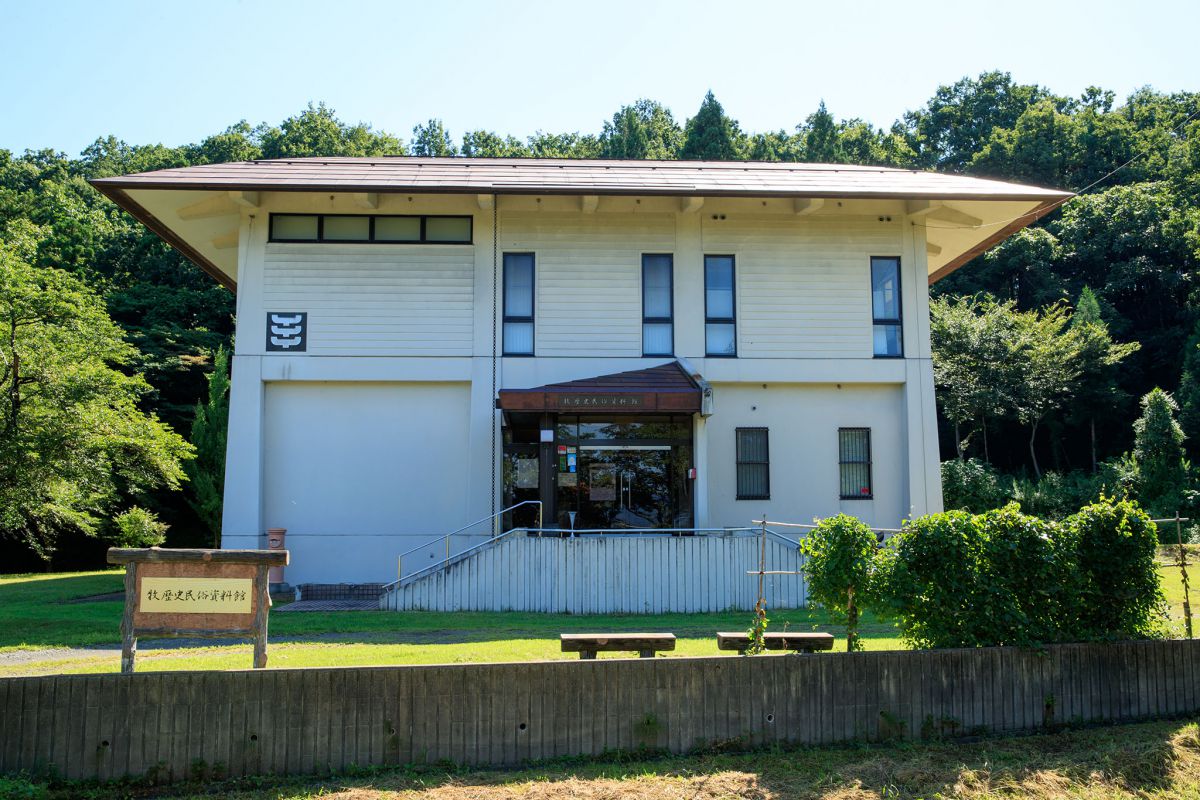 The Miyaguchi Burial Grounds are located on the northernmost side on the Sea of Japan and were known as pre-war burial grounds in the 7th century (late Kofun era).
In 1975, during 2 separate excavations, 31 round tombs with side-hole stone chambers were identified.
The area was designed as a park featuring a promenade and rest area in 1979, so you can enjoy a leisurely stroll while enjoying the natural surroundings.
It is a nationally designated historic site.
Next to the park lies the Maki History and Folklore museum, where you can see exhibits of the relics excavated from the burial grounds of the Eastern Takada Plains as well as folk crafts from the Maki area.