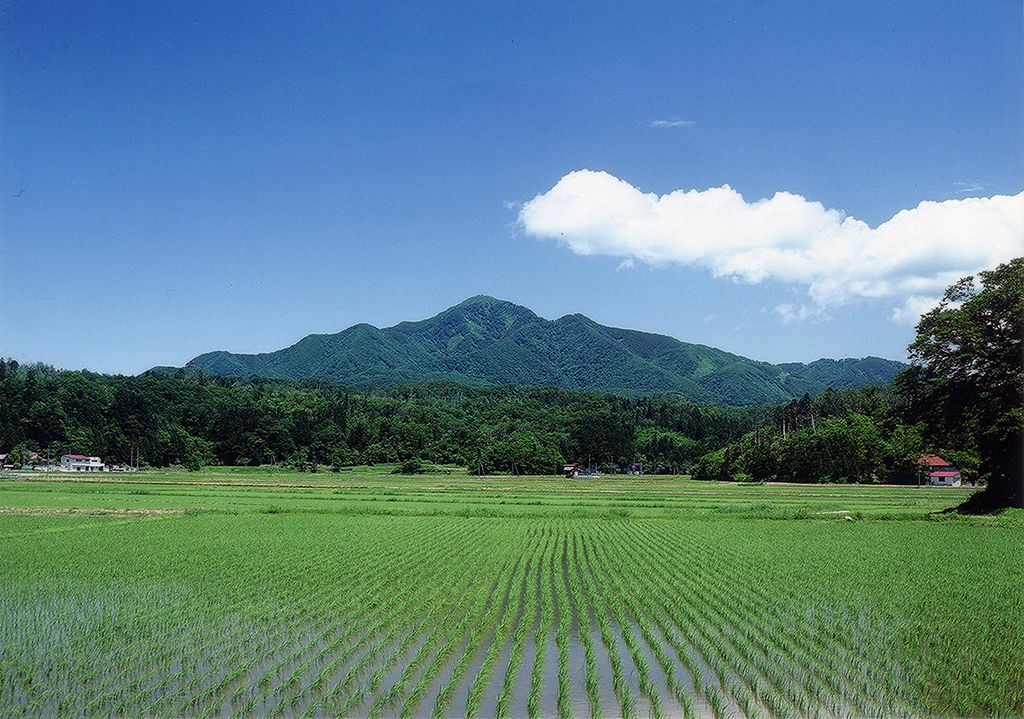 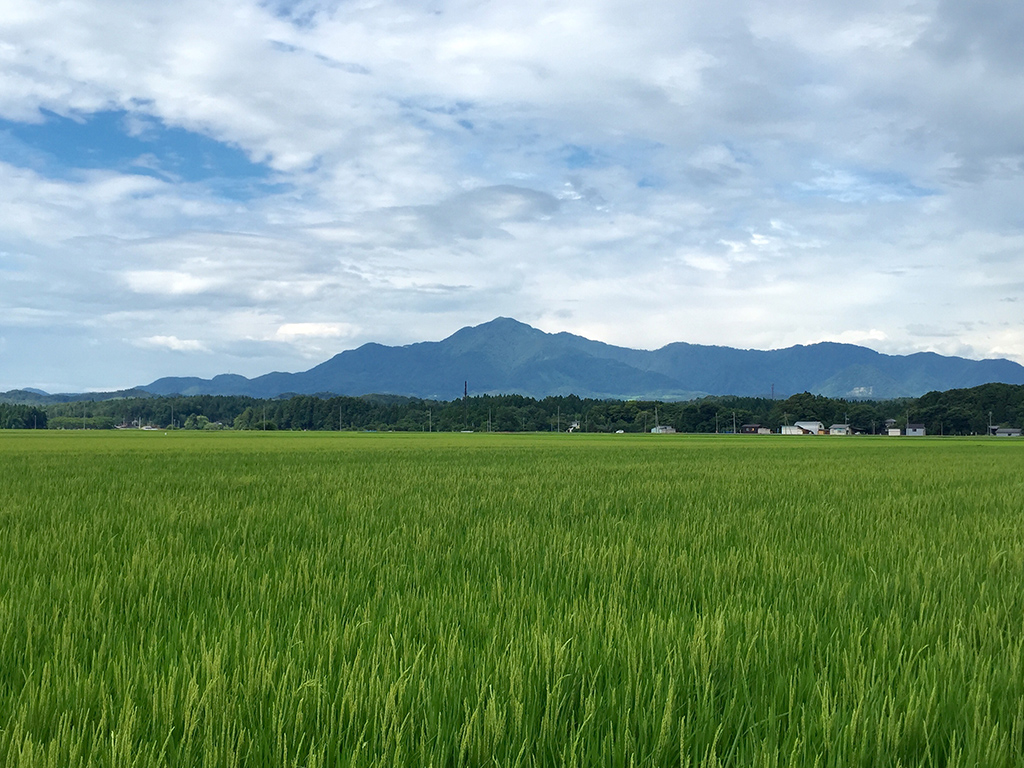 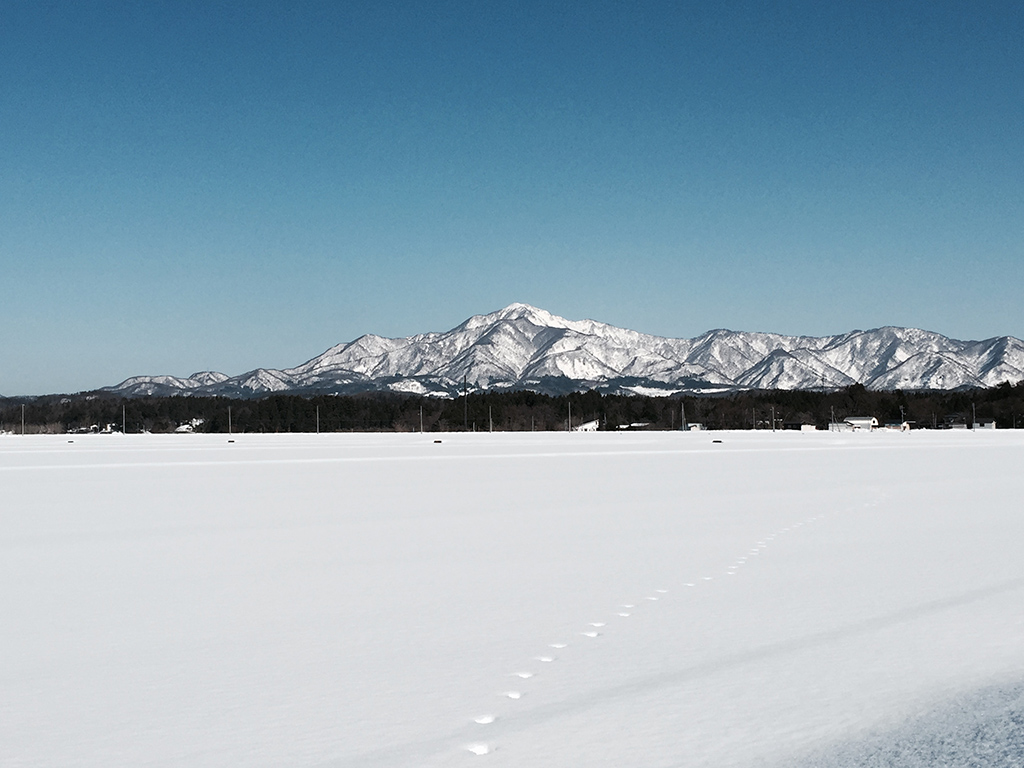 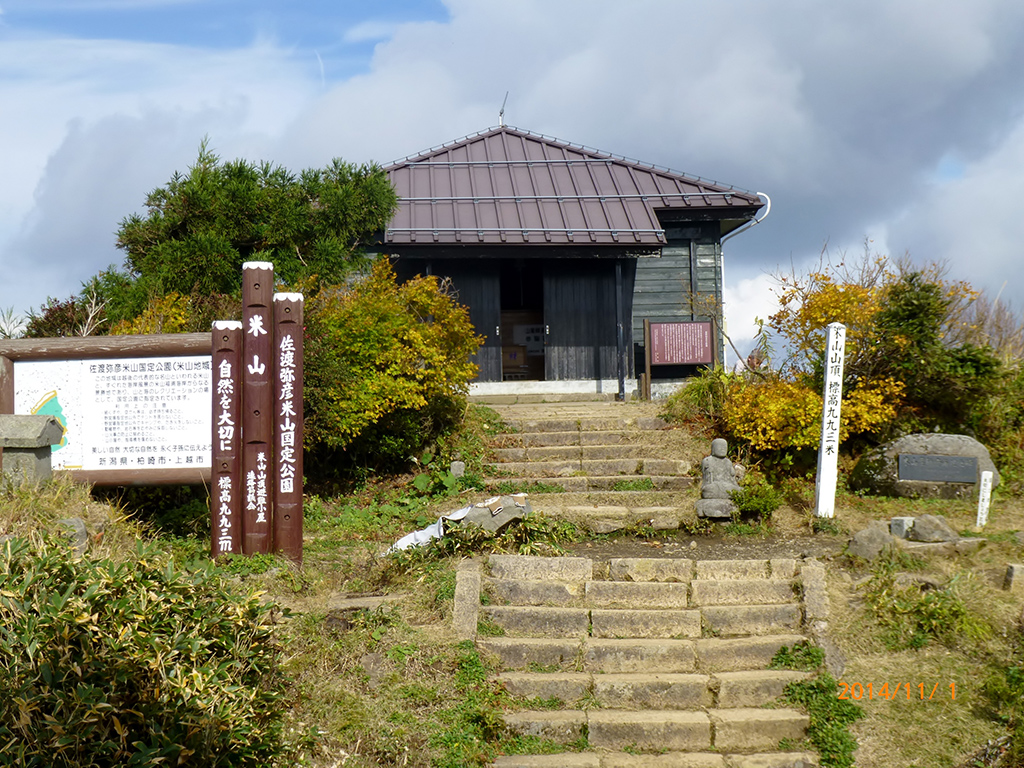 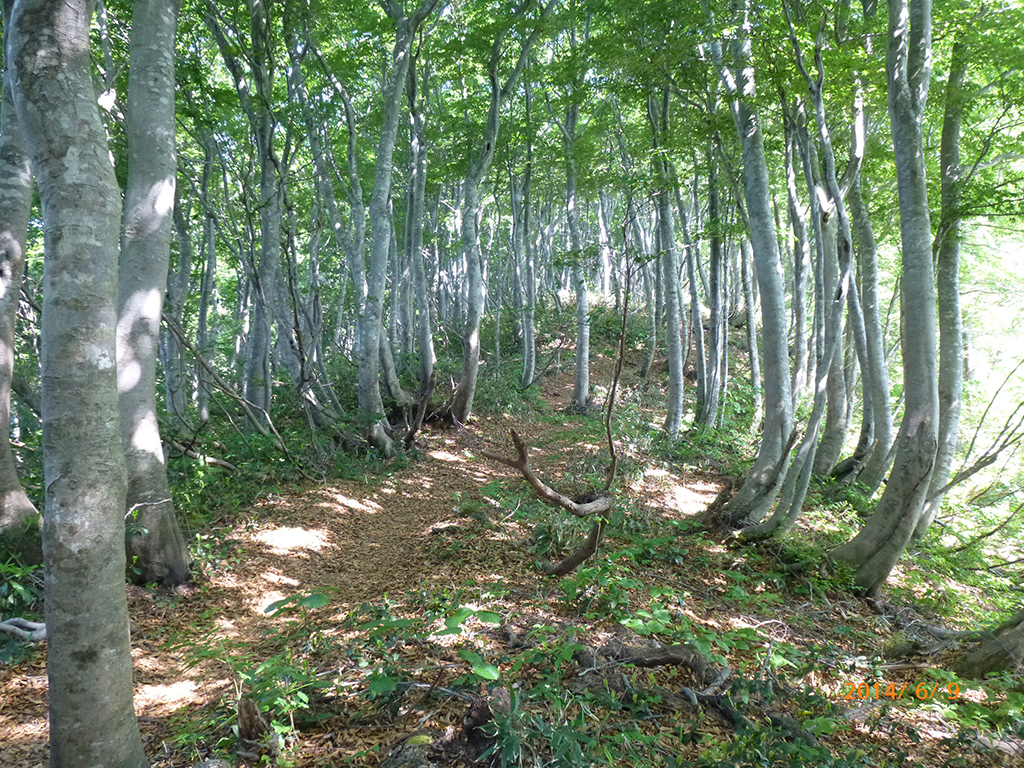 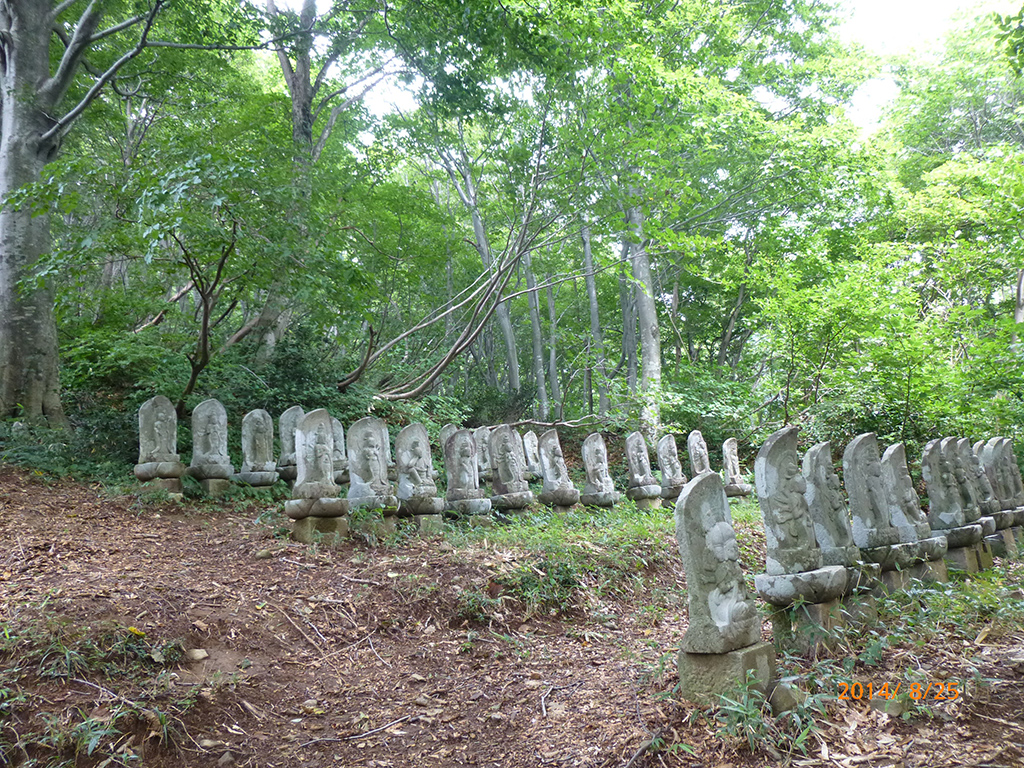 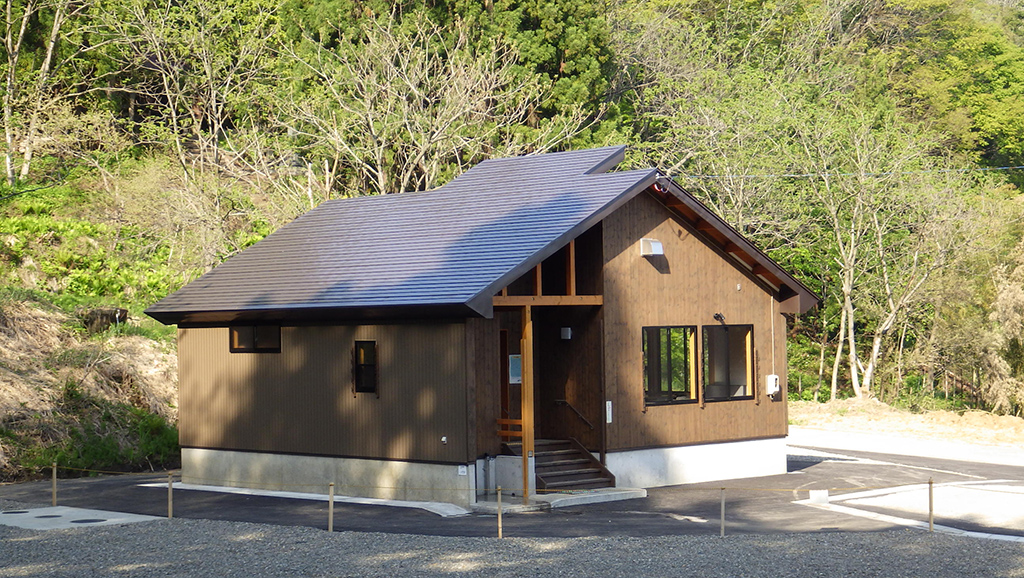 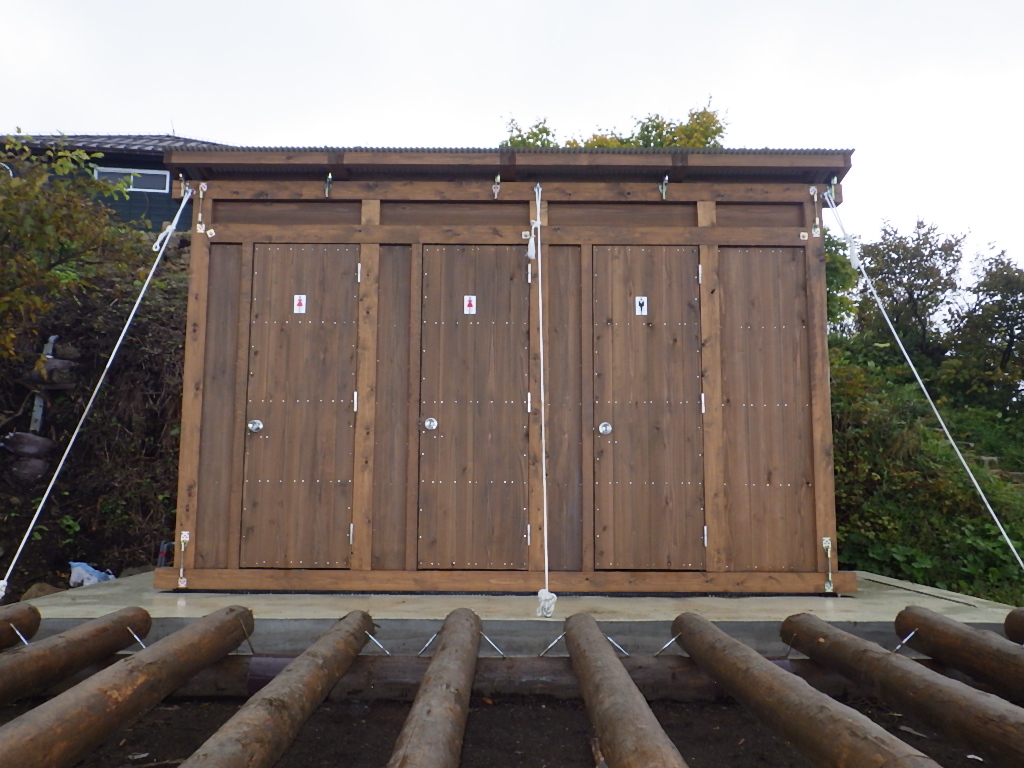 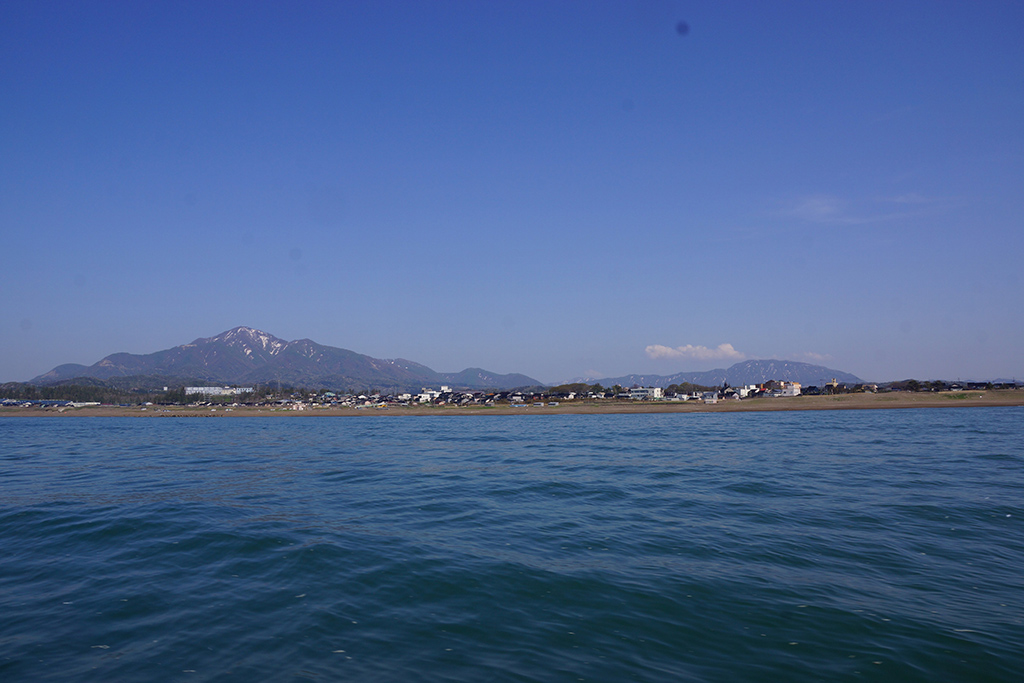 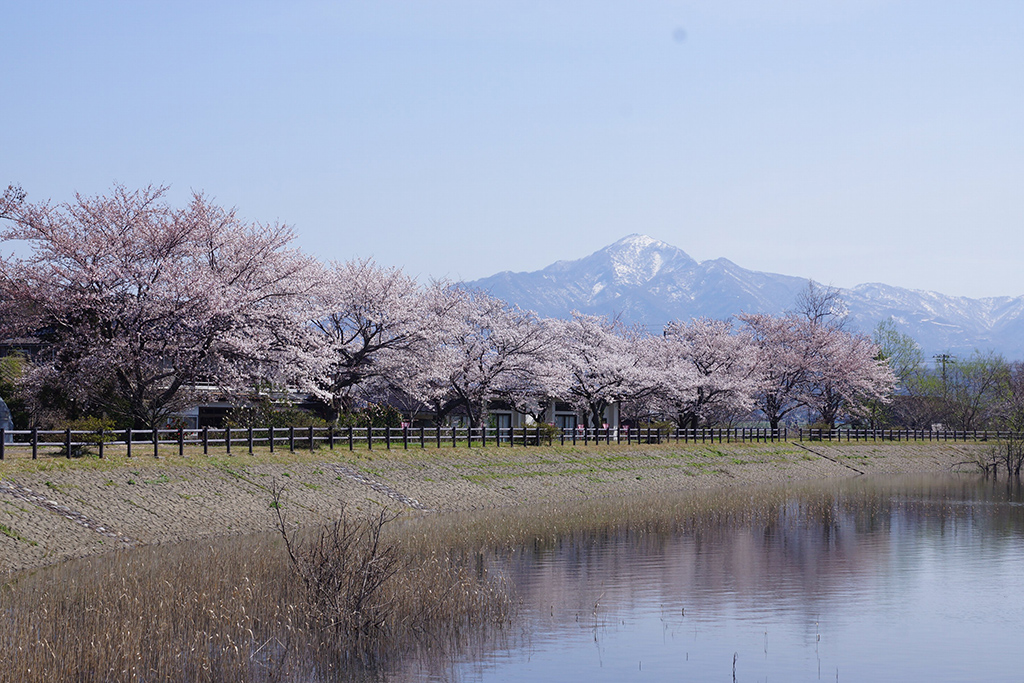 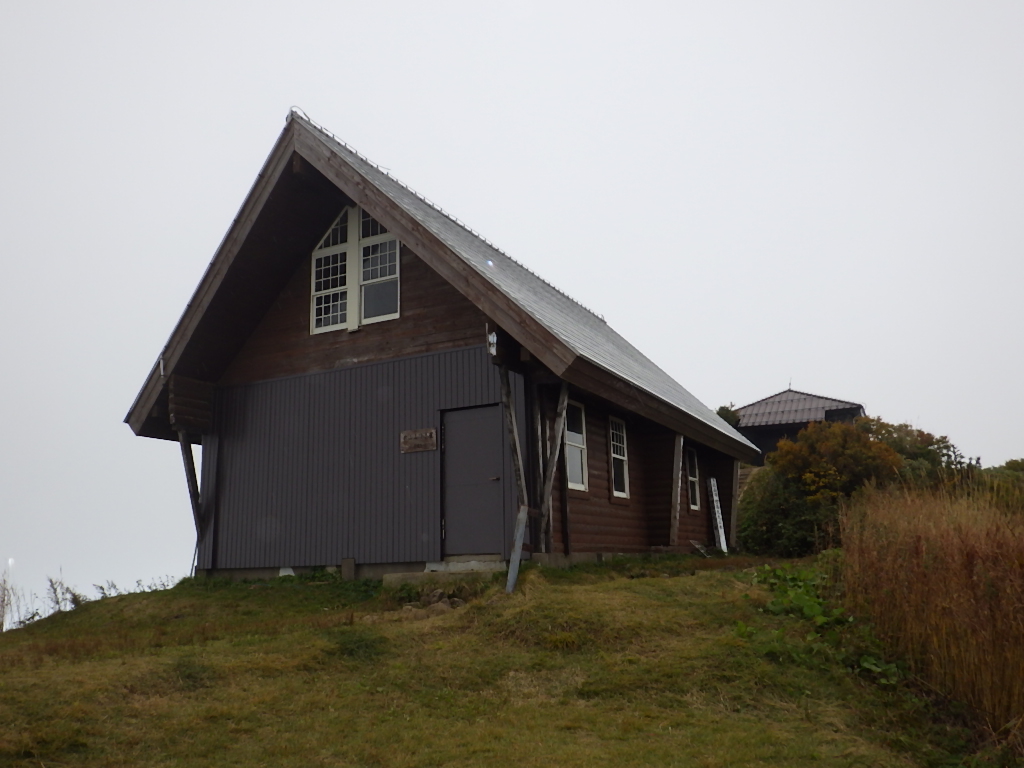 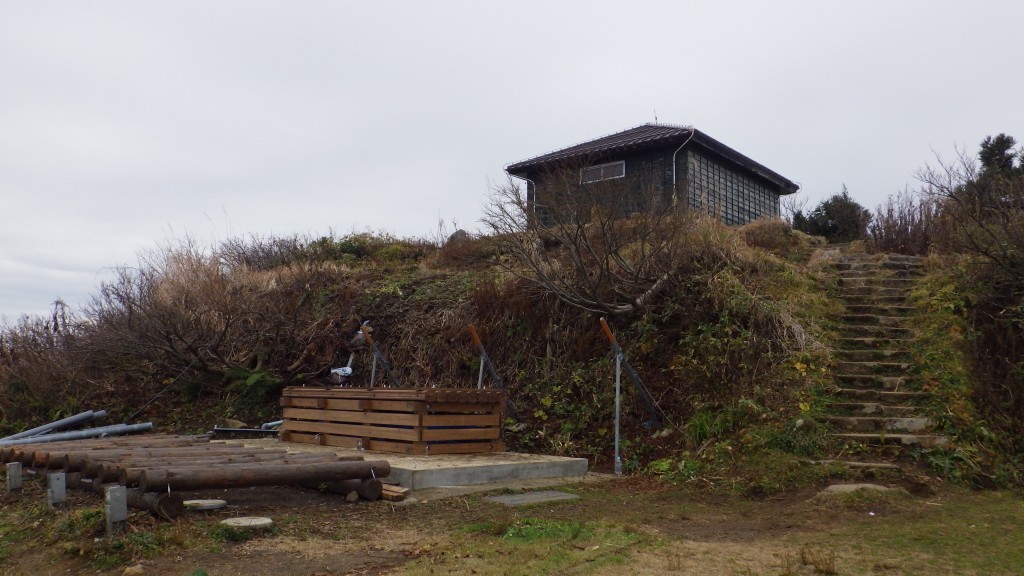 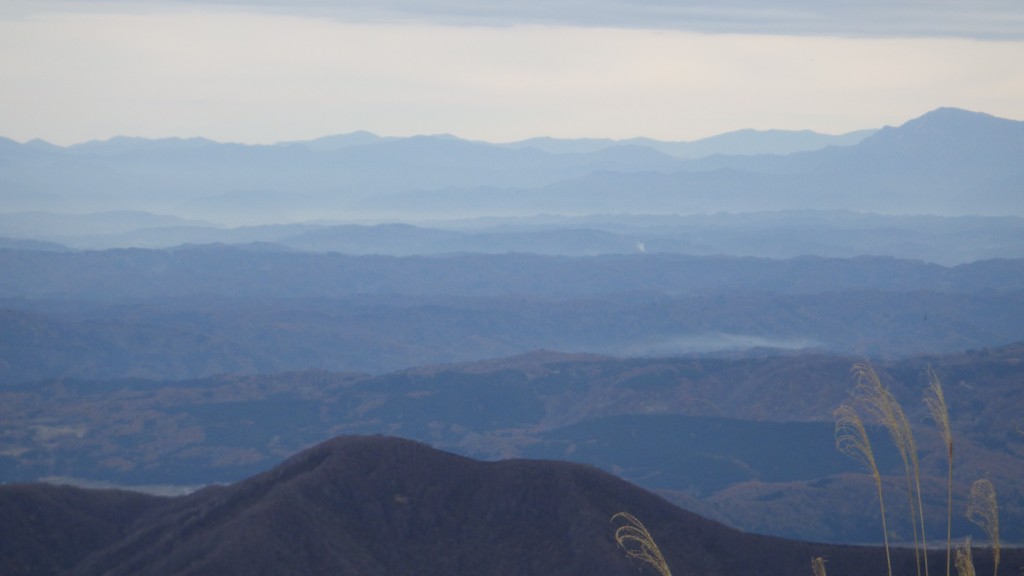 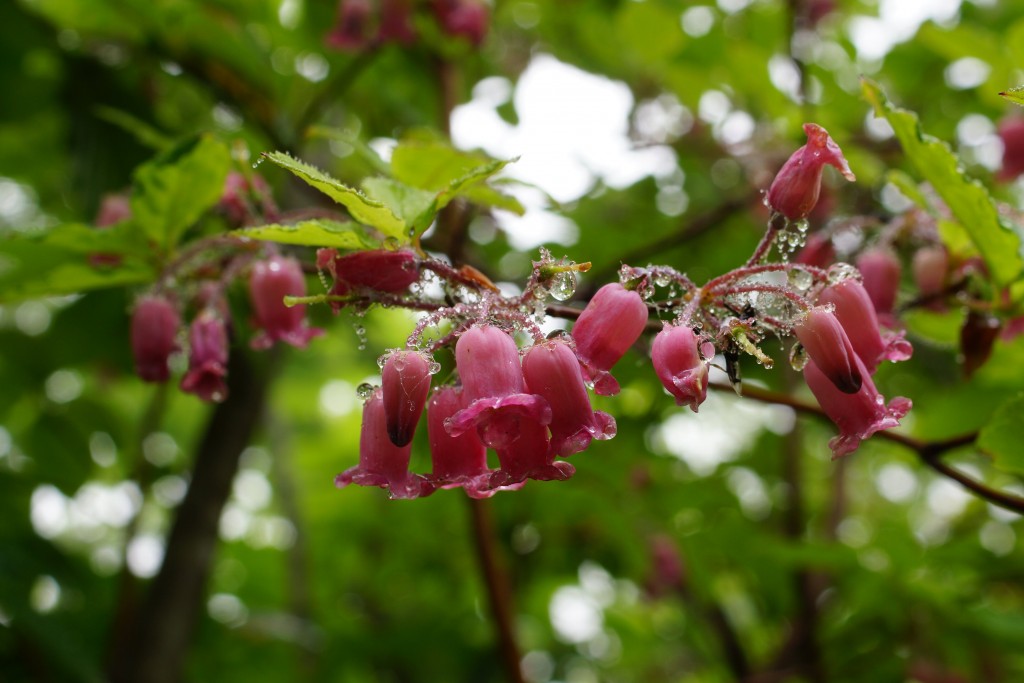 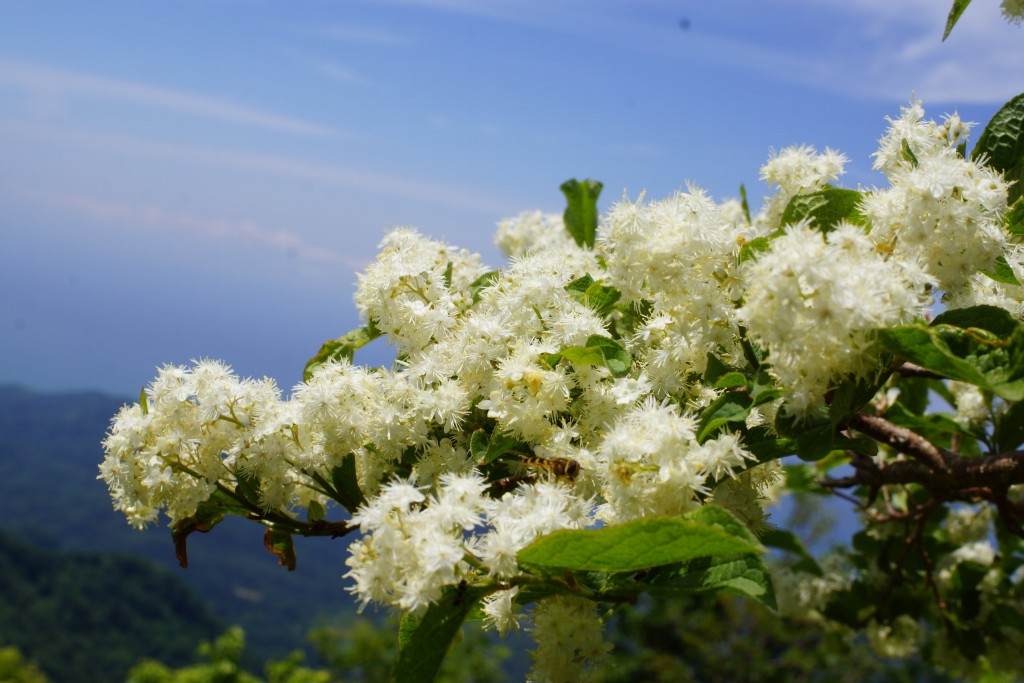 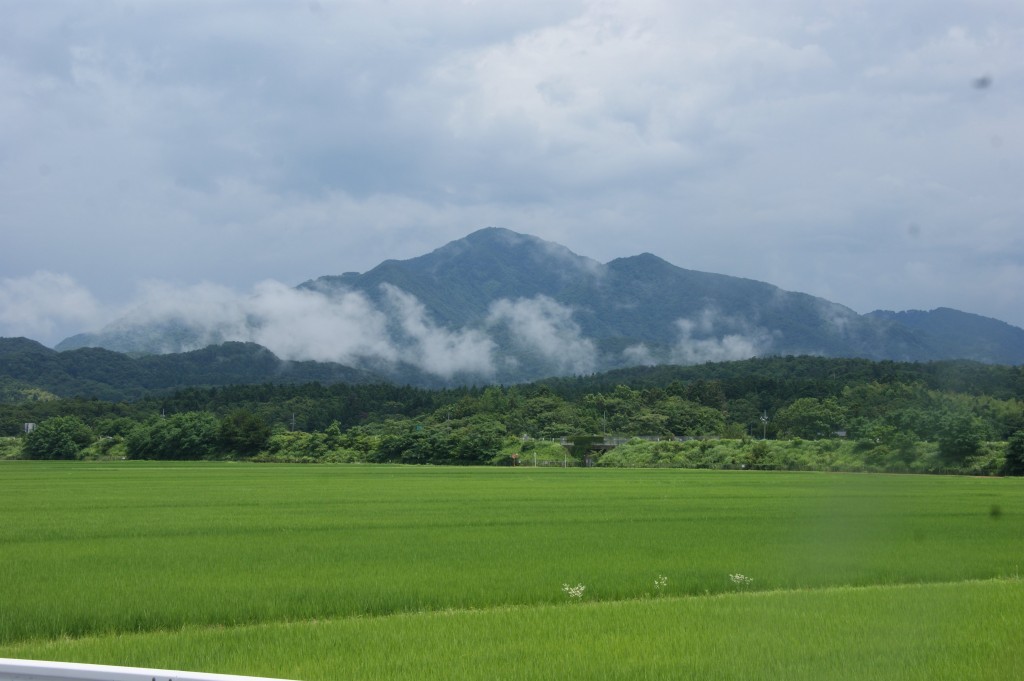 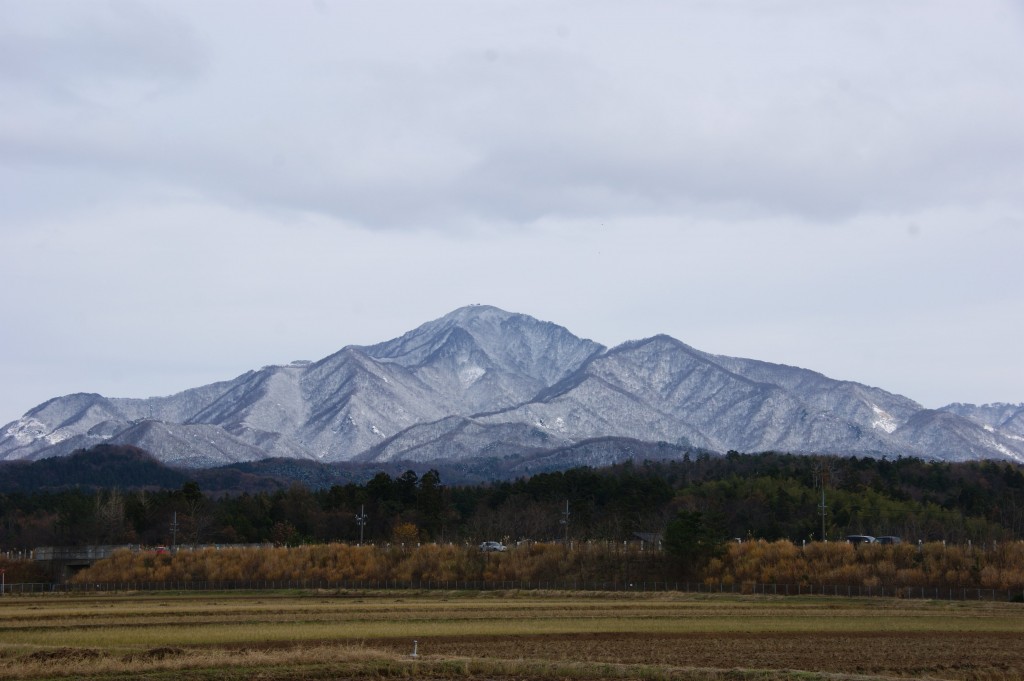 With its elegant beauty, Mt.Yoneyama is known as the "Mt.Fuji of Echigo". It is located at an elevation of 993 meters on the border between Joetsu City and Kashiwazaki City in Niigata Prefecture. It is mentioned in the well-known local folk song "Sangaibushi". Yoneyama, along with Mt.Horaiji in Aichi Prefecture and Mt.Hokedake in Miyazaki Prefecture are known as Japan's three sacred places for Buddhists or "yakushi". Yakushi is the Buddhist god of healing and medicine.
As is indicated by its name ,Yoneyama comes from the legend that disciple-Saya of Taichō Daishi threw a bale of rice belonging to greedy owners towards Mt.Gorin. Afterwards, the mountain became known as Yoneyama or "rice mountain".
People from all over the country come to Yoneyama to pray to Yakushi for a good harvest, rain, the protection of people and animals and for the safety of fishermen. Five kilometers down from the summit is a temple called "Mitsuzoin Gomado". The temple was said to have been started by a master priest named Taicho Daishi in 712 AD (5th year of the Wado era). The Gomado building was rebuilt in 1817 (the 14th year of the Bunka era) and it is surrounded by beautiful, green nature. The sculpture on the wall is said to be one of the most beautiful temple sculptures in the Joetsu region.
There are two hiking courses to the summit. One takes an hour and the other takes two hours. Anyone, regardless of age or sex can climb the mountain. It's also a good hiking course for families.