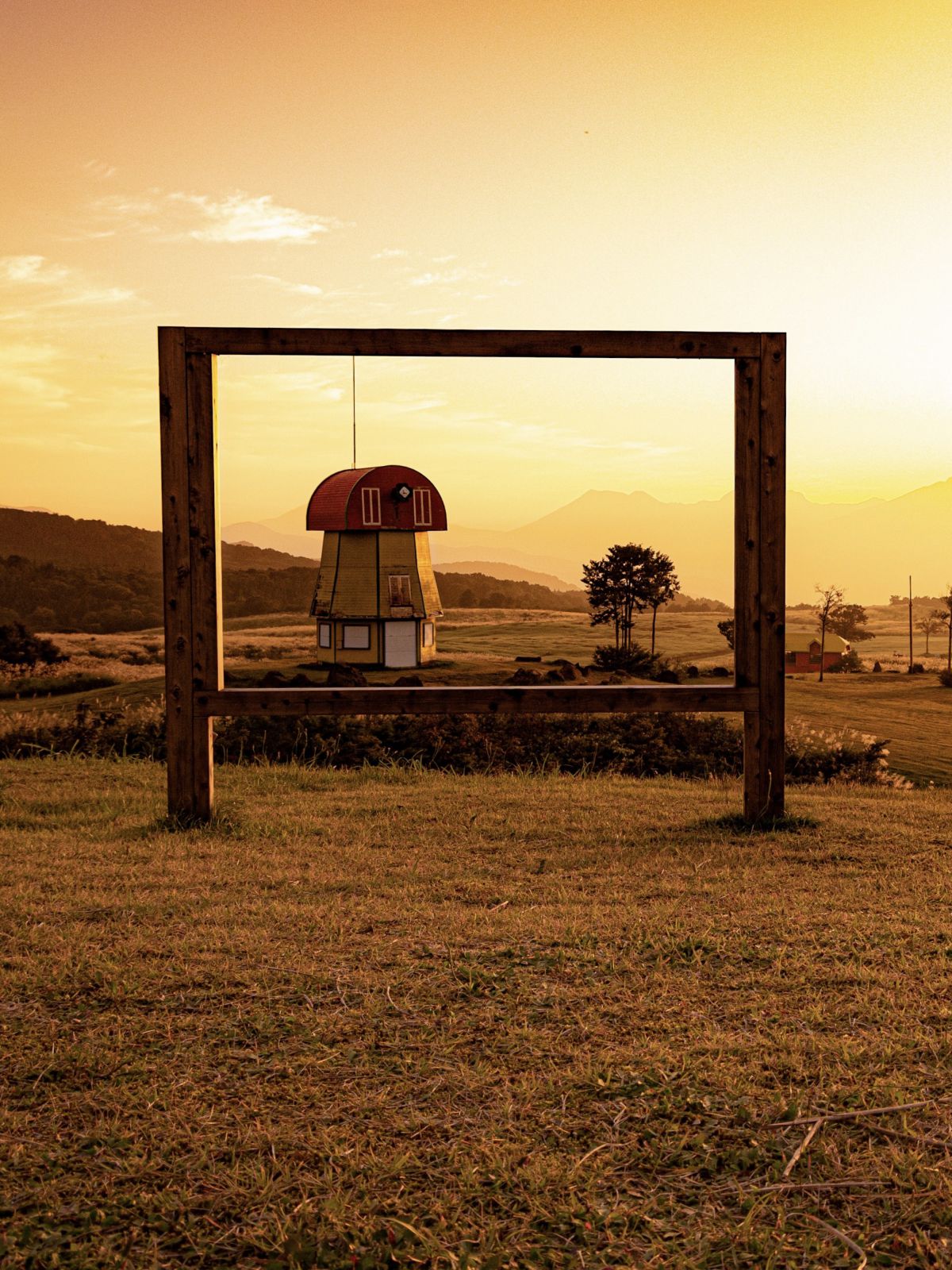 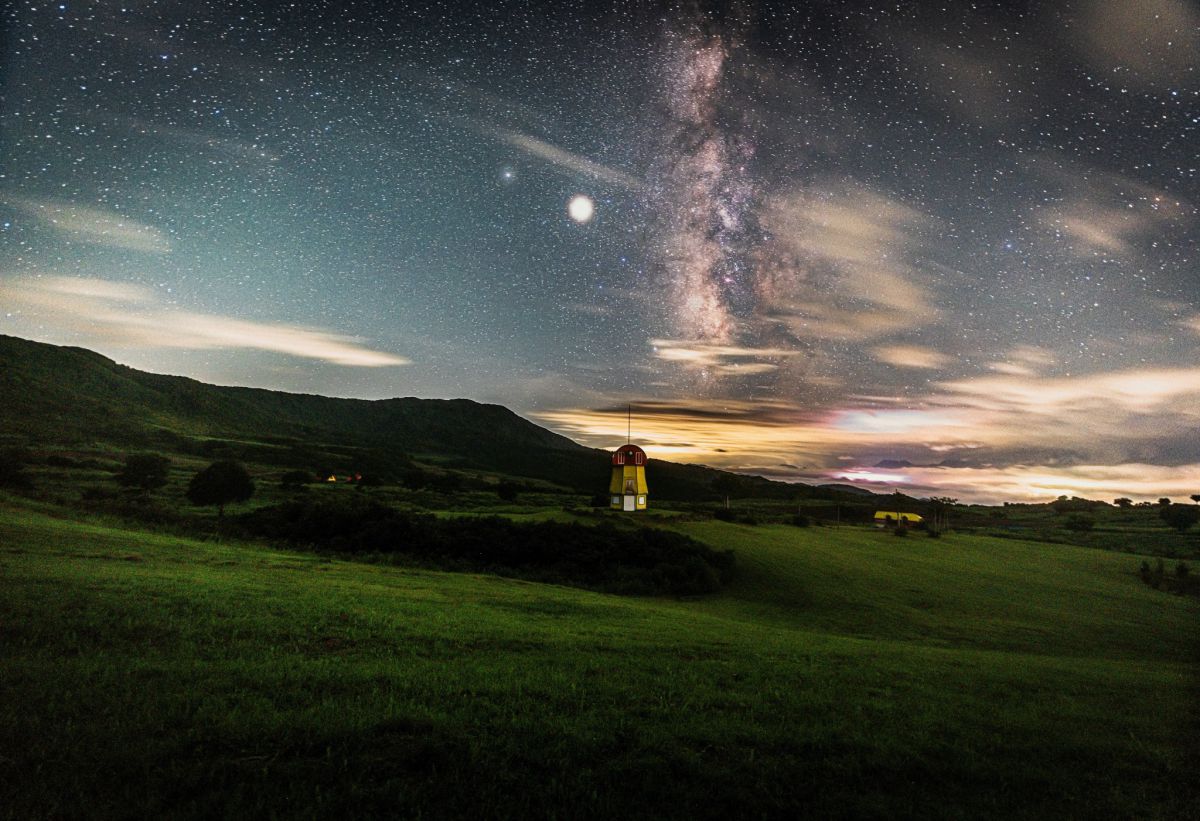 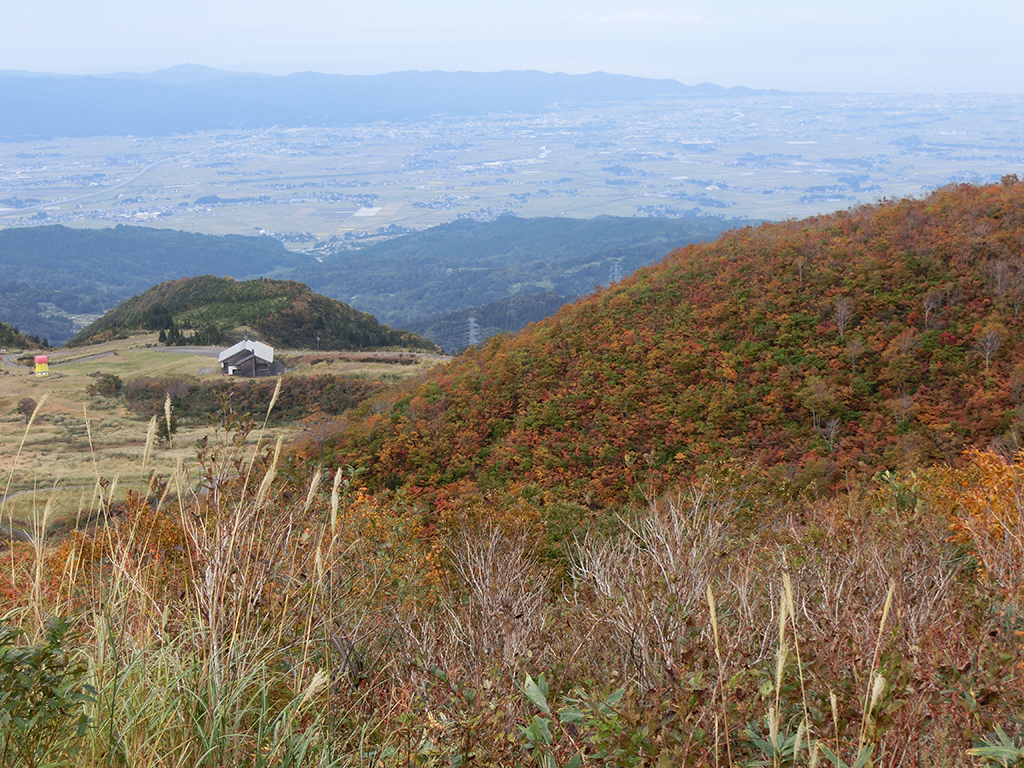 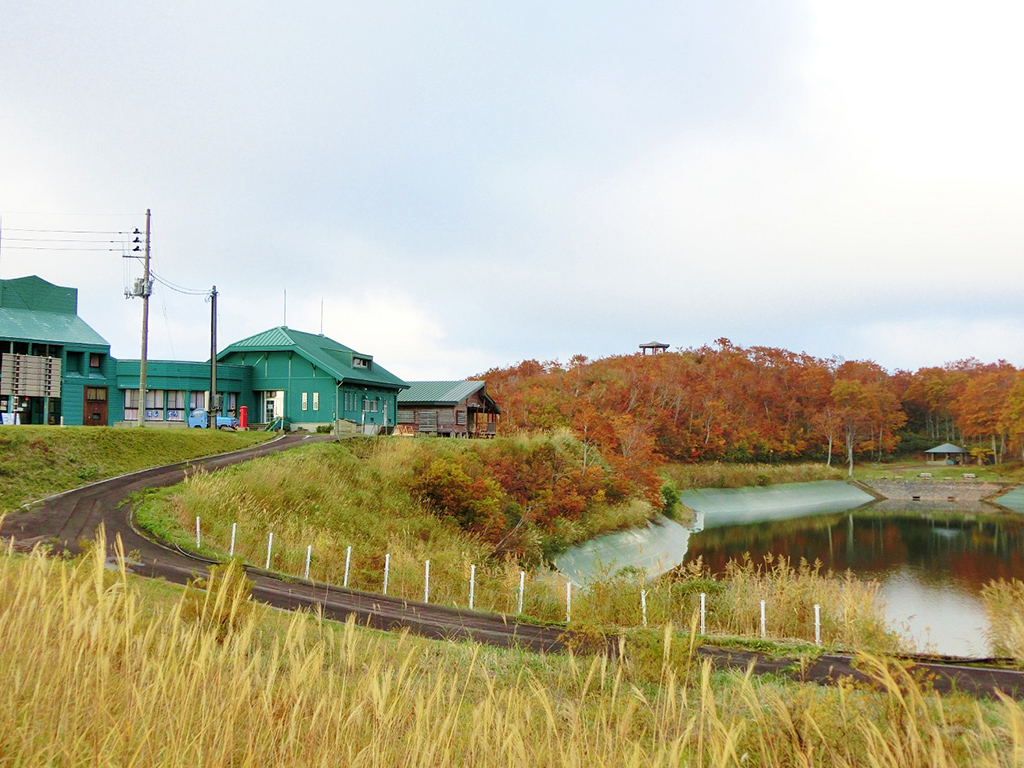 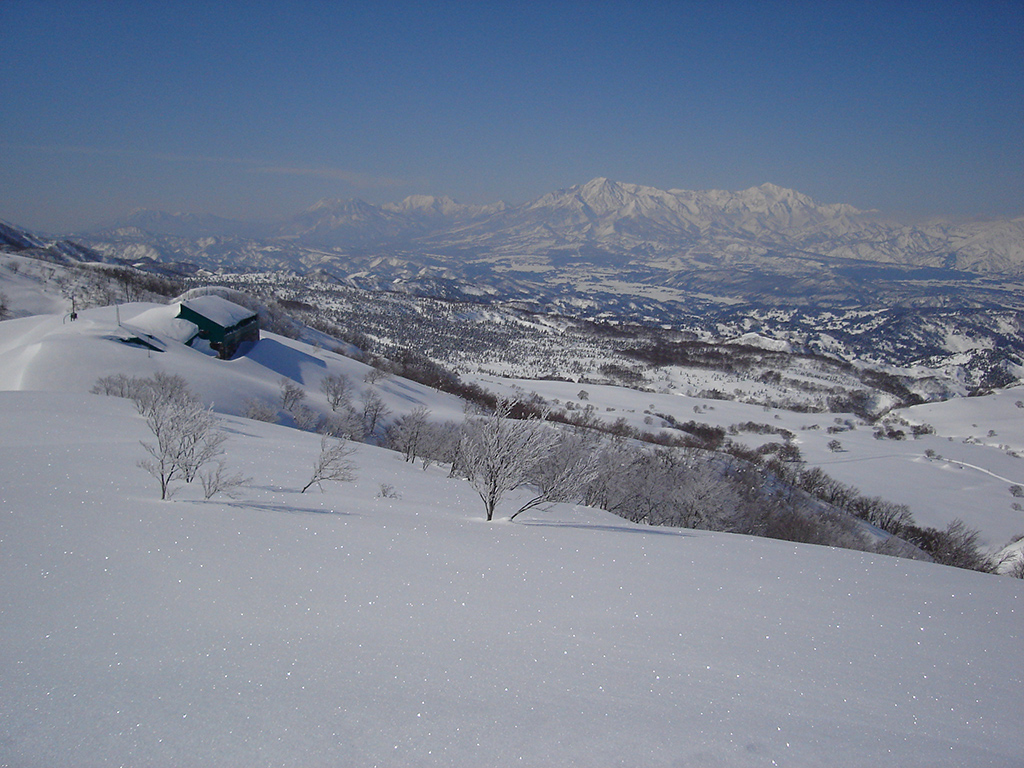 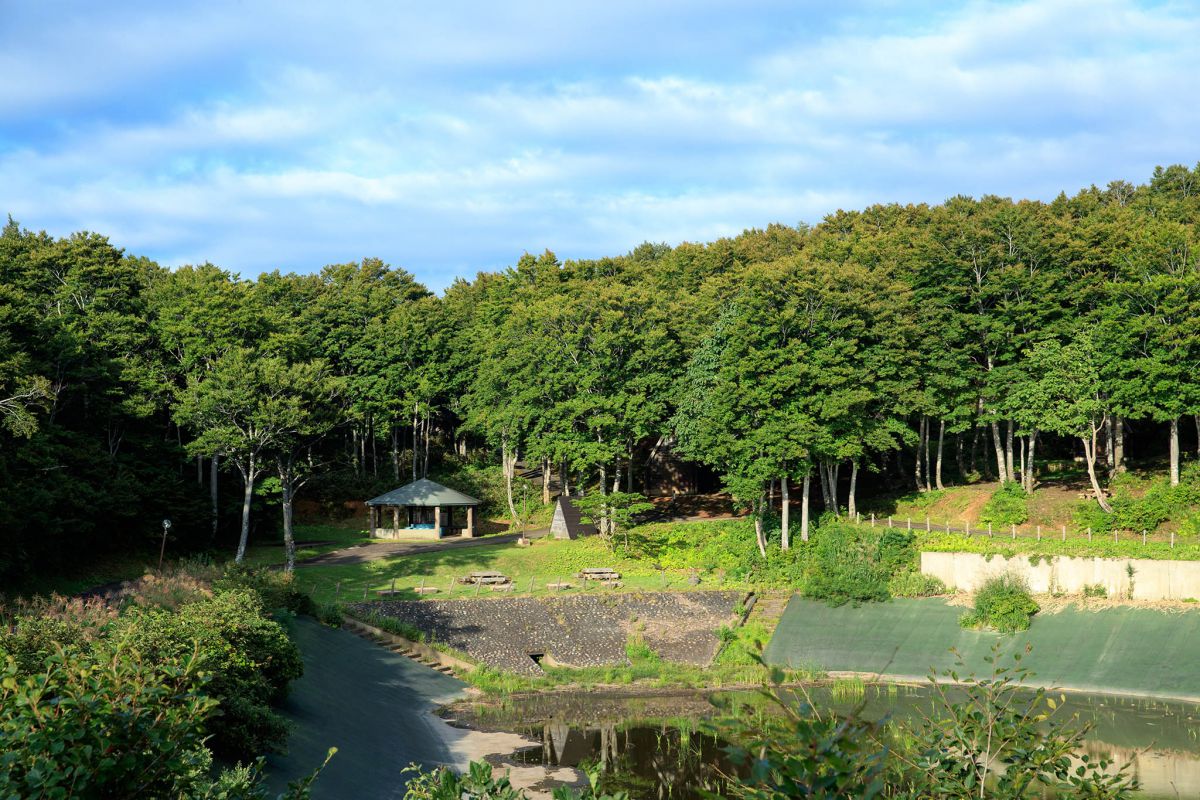 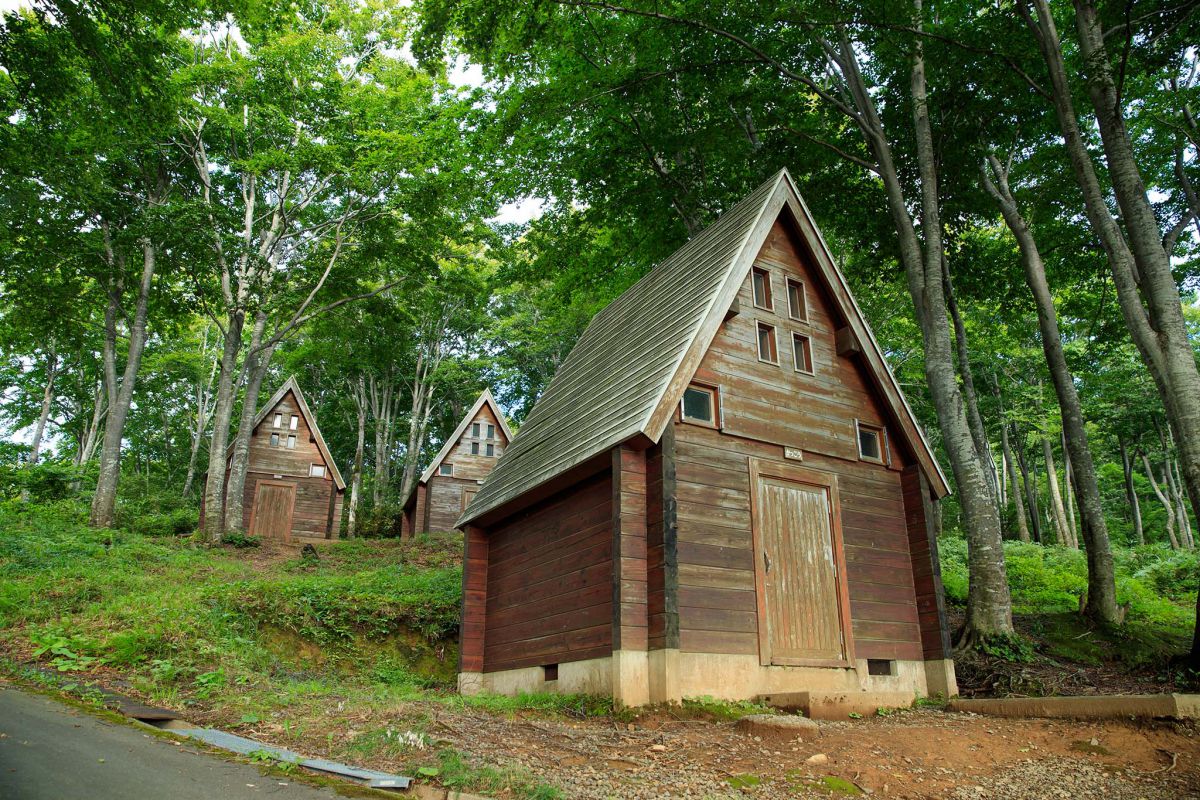 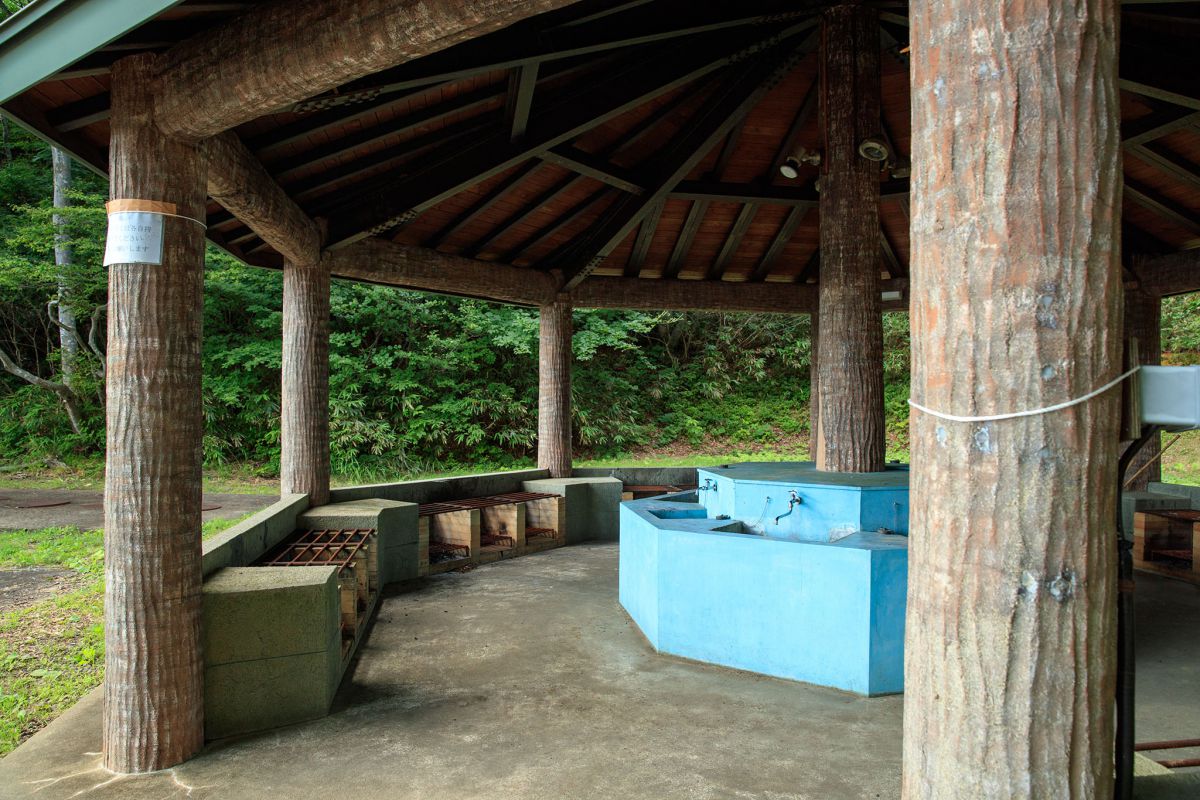 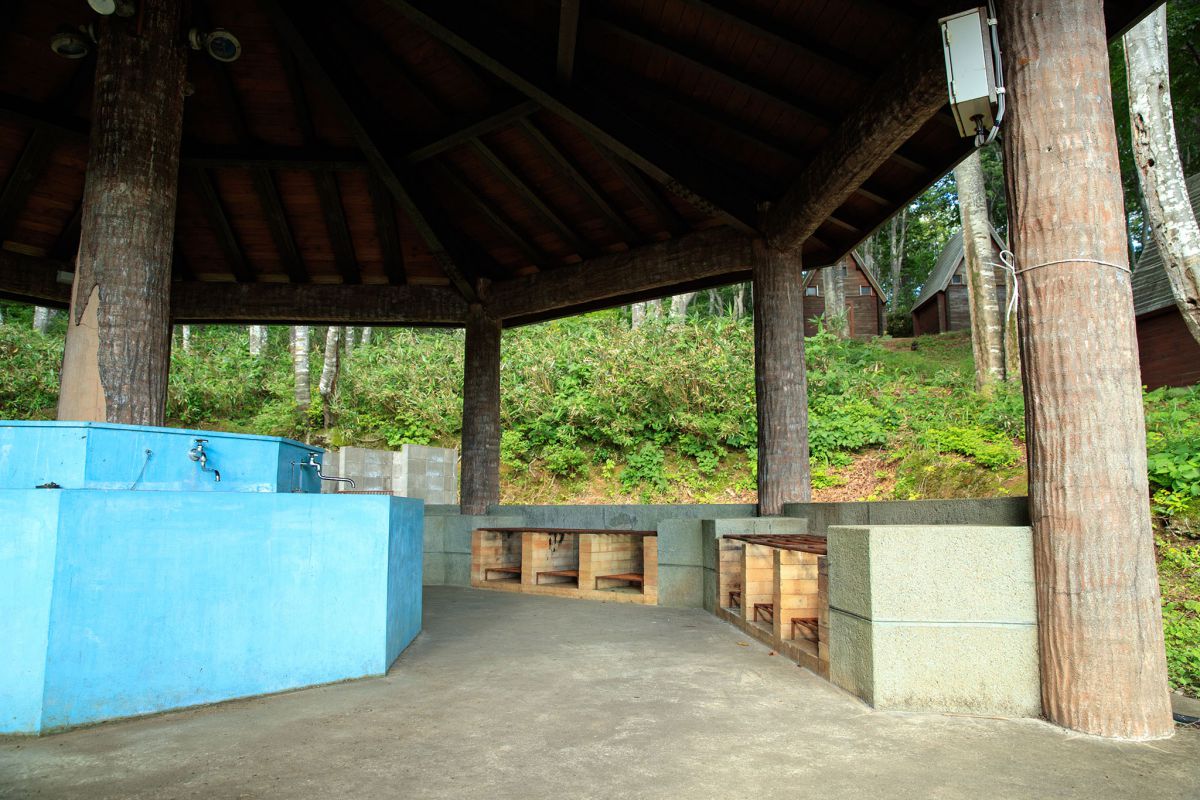 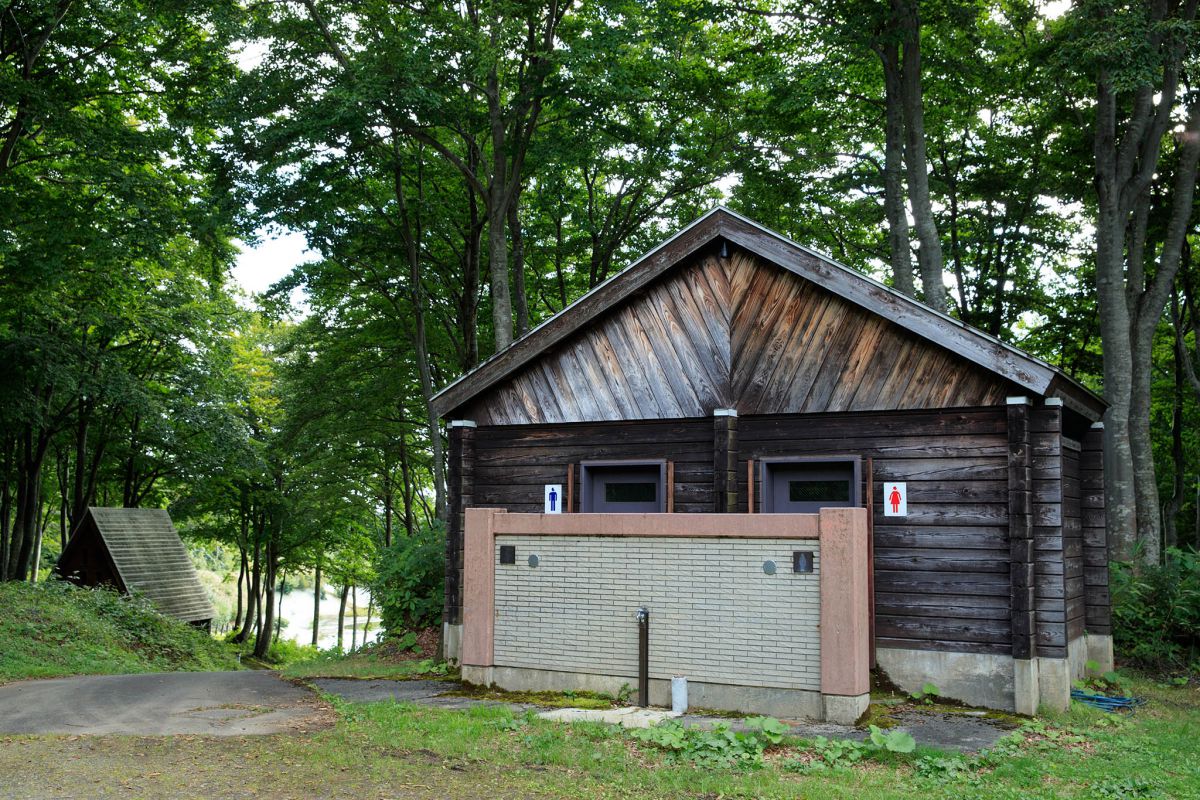 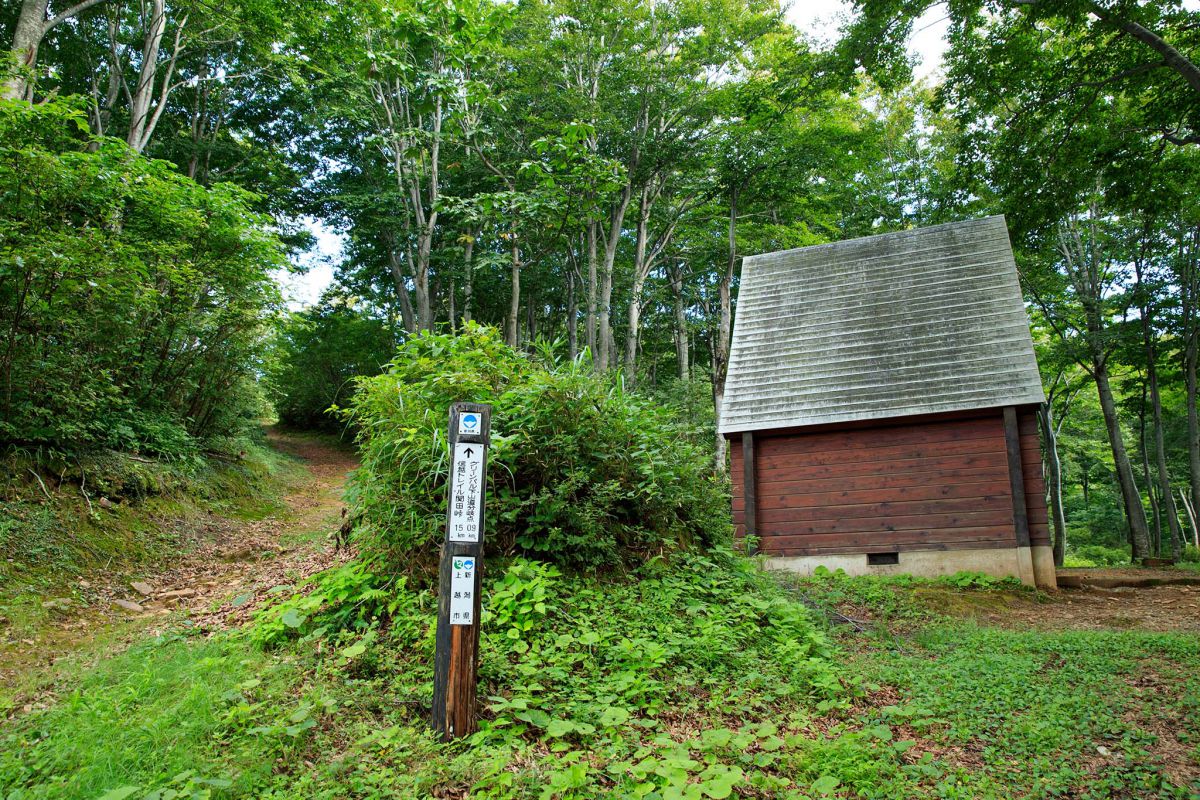 360 degree panoramic view. Enjoy an abundance of nature on your day off.

On the border of Nagano Prefecture, Hikarigahara plateau is on the foothills of Mt.Kurokura. It is located at an altitude of 800m ~ 1,100m, a perfect location overlooking the Kubiki Plains. On a clear day you can see Sado Island and Noto Peninsula in the distance, the sun setting on the Sea of Japan and the night lights of Joetsu City. When visibility is good you can see Mt.Yarigatake in the Northern Alps. The 2002 movie Totsunyûseyo! Asama Sansô Jiken (The Choice of Hercules) was filmed at this plateau and to commemorate the filming of the movie a large, metal ball statue was built on the site. The ball is a replica of the one used by the police force to smash into the building in order to rescue the hostage there.