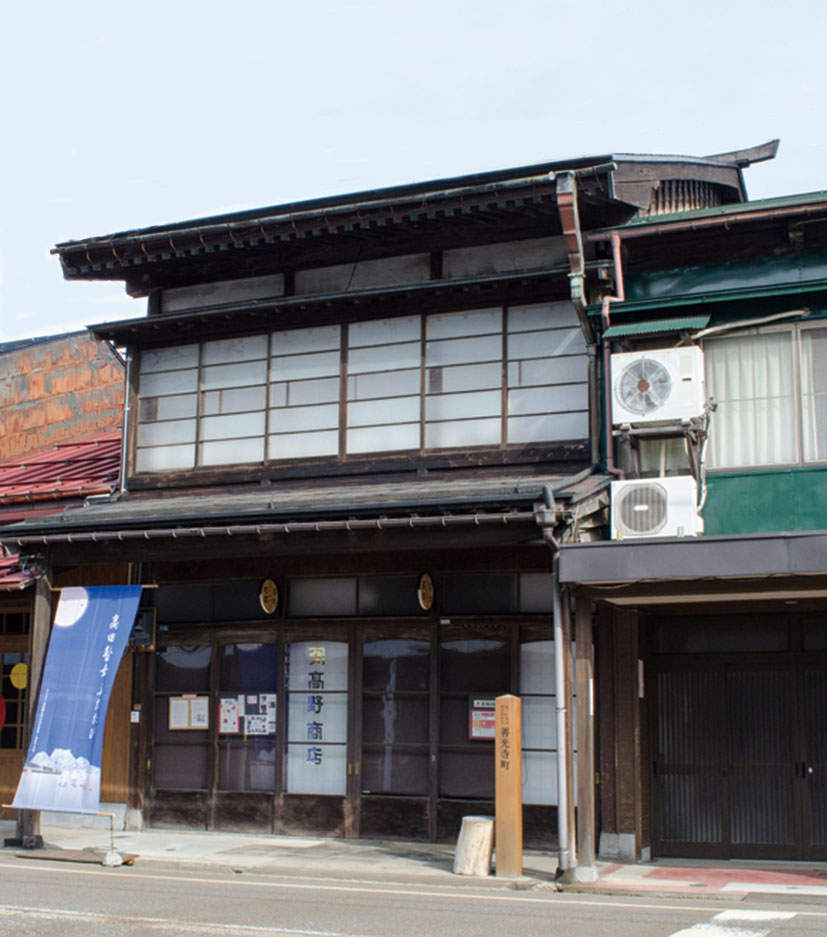 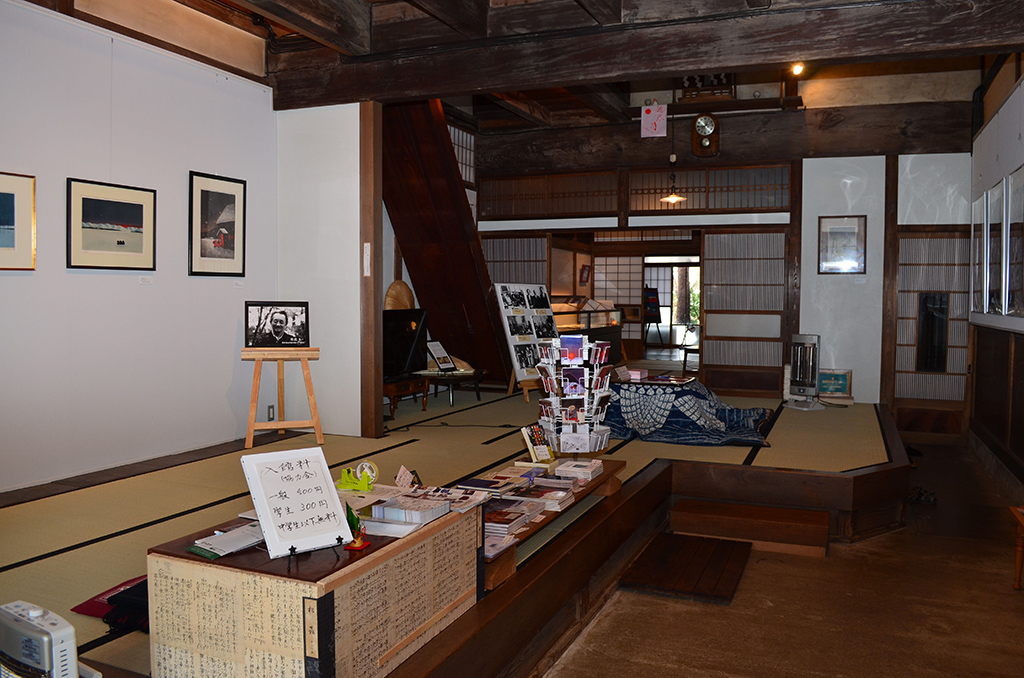 The first Goze museum in Japan

A museum that introduces the Goze culture of Takada. A "goze" is a blind female musician who sings or plays shamisen. The work of Shinichi Saito, who drew vivid red pictures of goze, is on display here as is a memorial video that was made about goze. Visitors should also pay special attention to the building itself. Built in 1937, it is an example of the Takada "machiya" style of architecture and has been designated as a tangible cultural property.