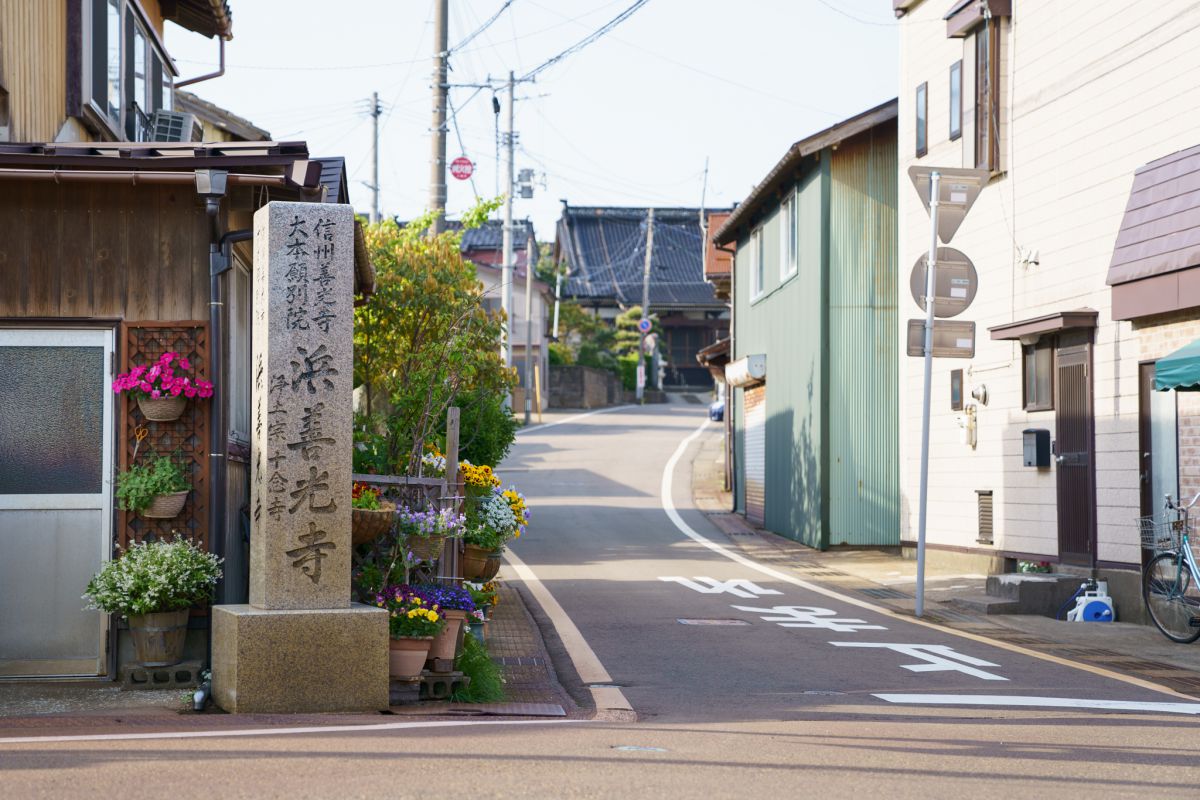 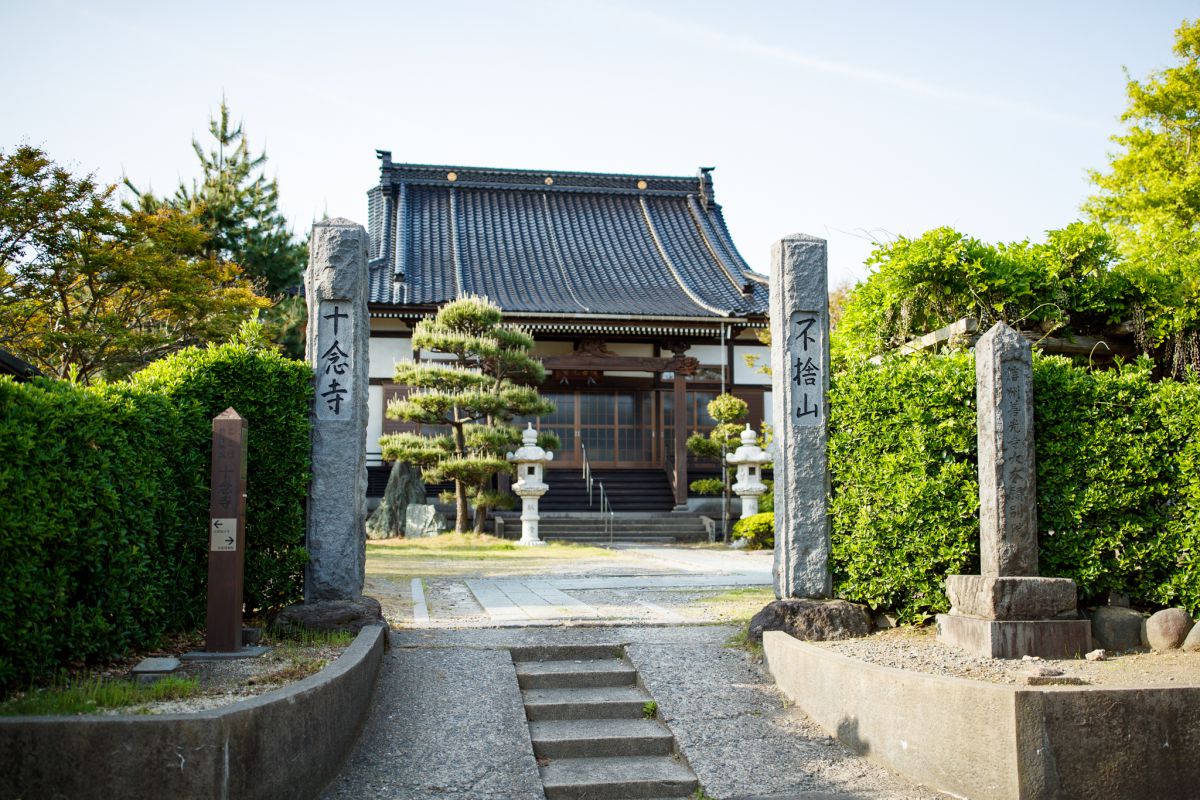 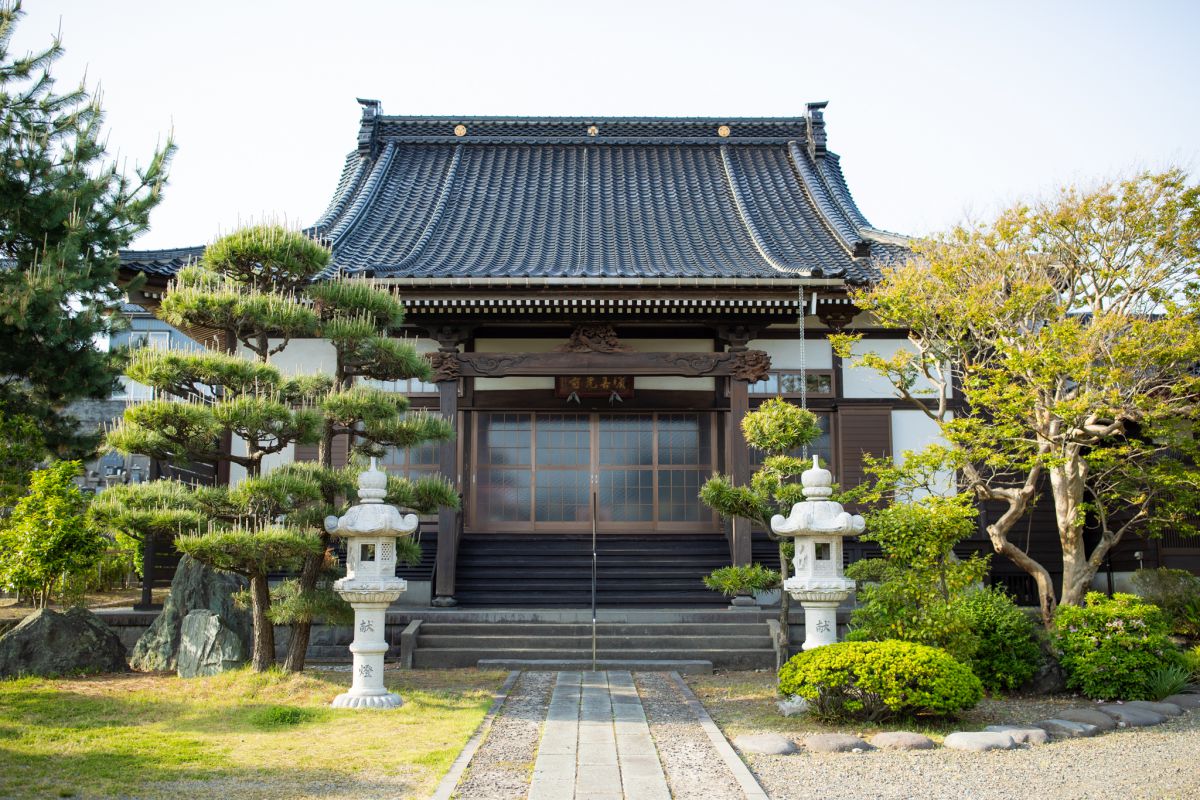 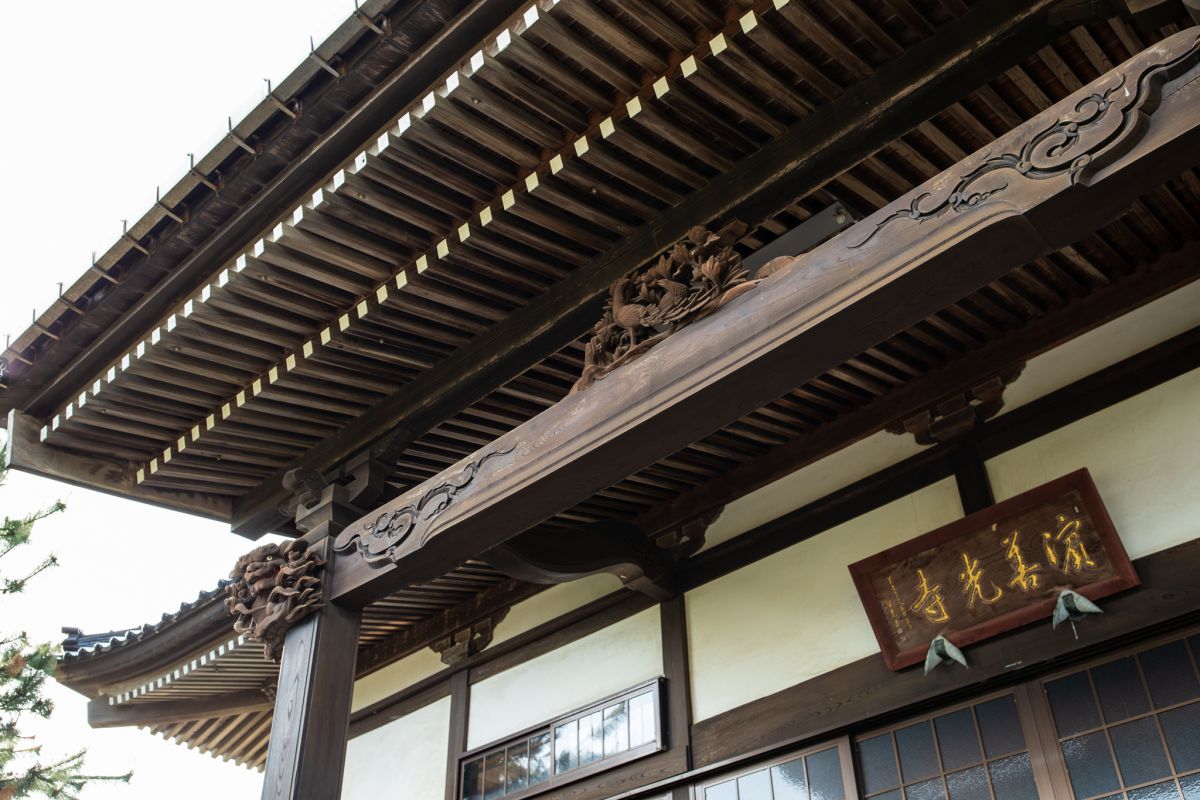 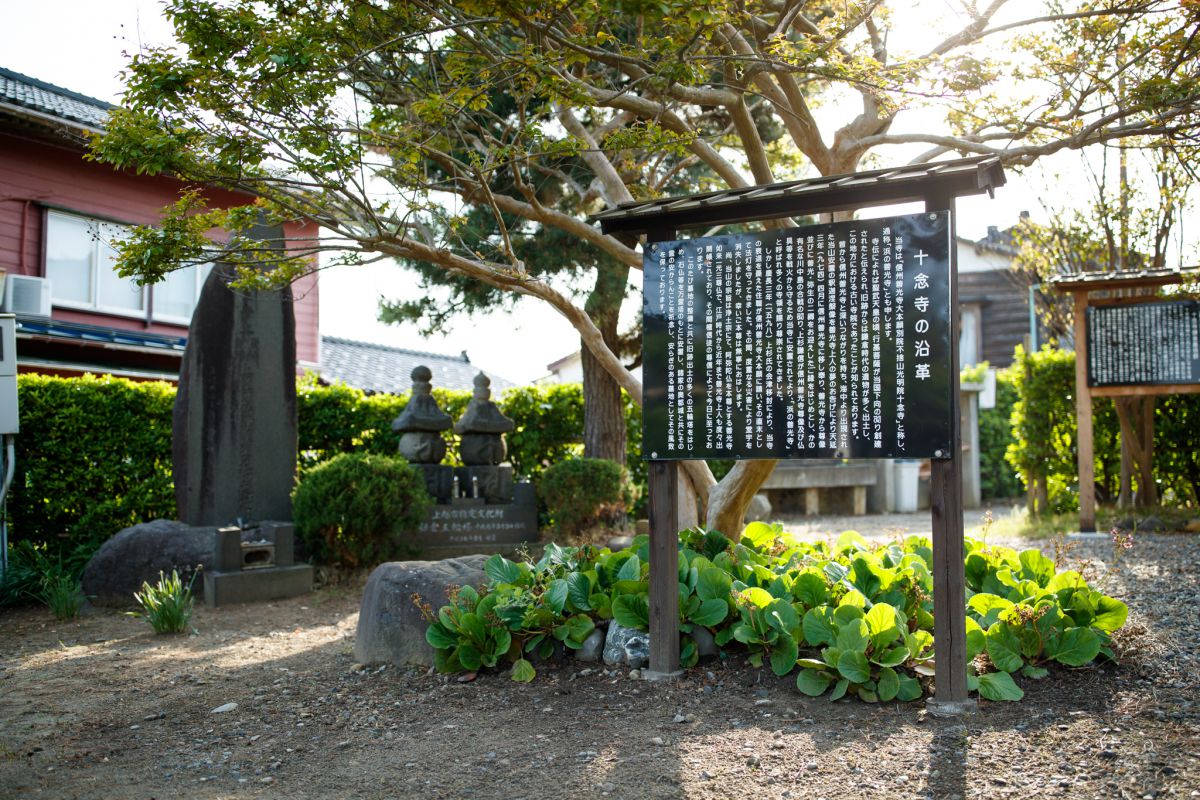 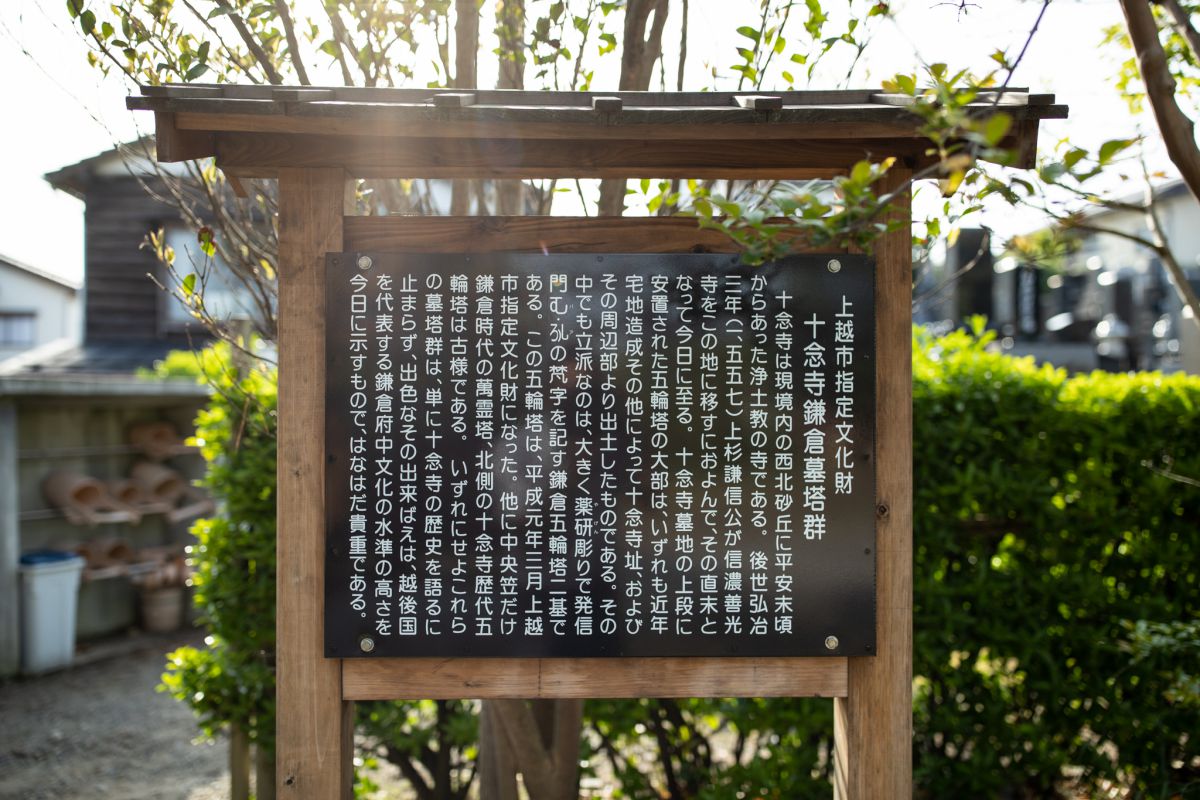 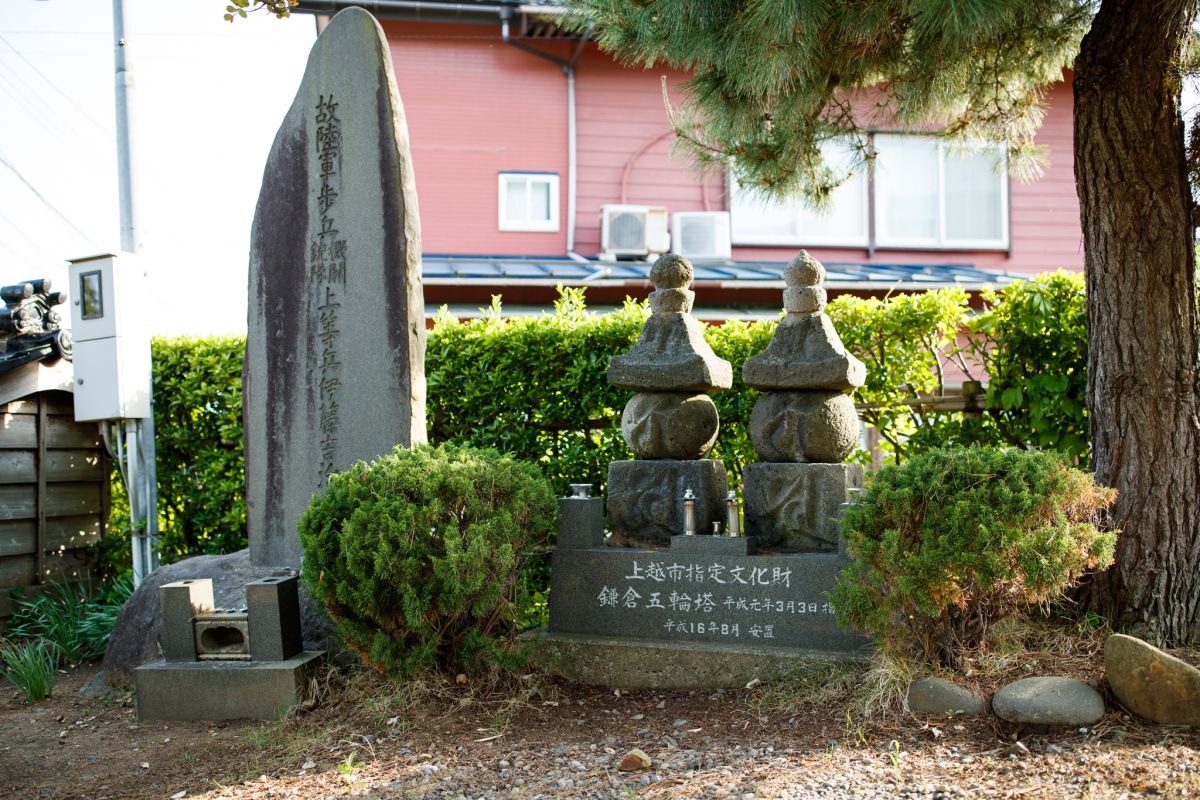 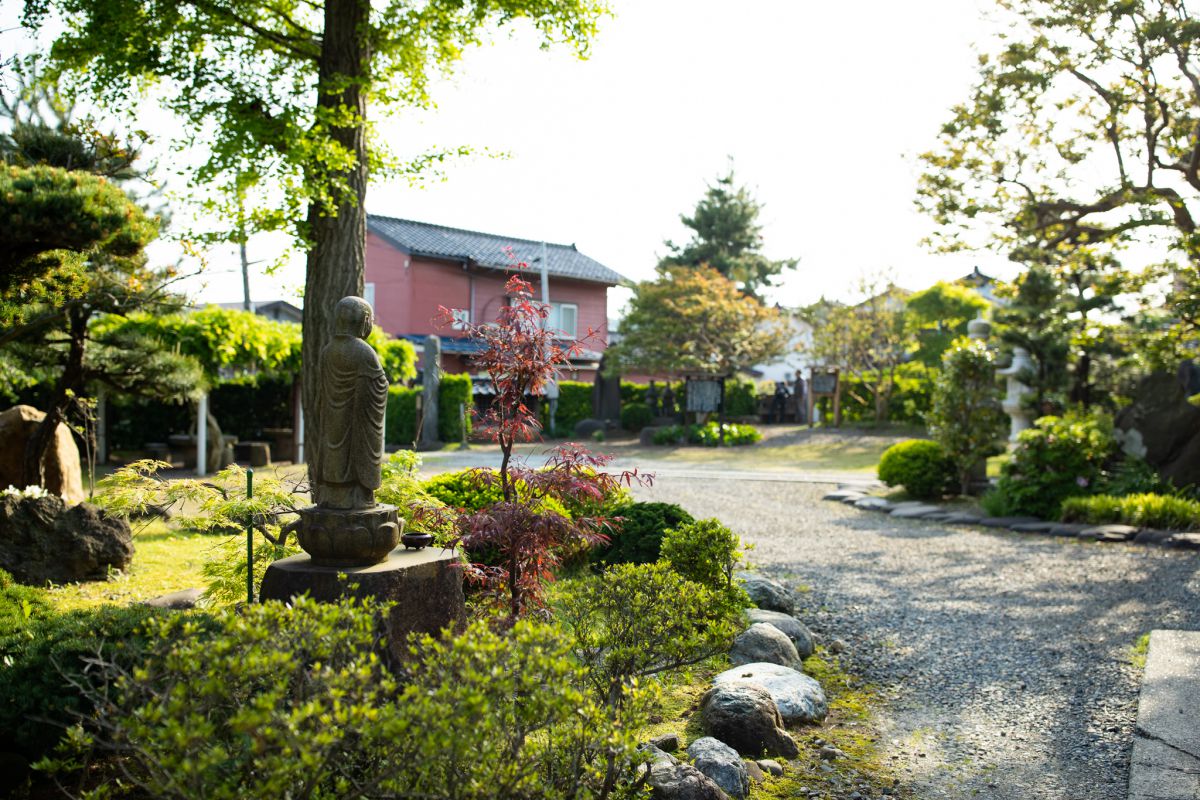 Known as the "seaside version of Zenkoji" since long ago, it is the temple of the Jodo sect called Shinshu Zenkoji Daihongan Betsuin Fushasan Komyoin Junenji temple. Since ancient times, the temple has had deep ties with Zenkoji temple in Nagano City. Some items that are on display here include a statue of a sleeping buddha, a replica of a statue of a standing buddha and various buddhist prayer implements which are used at the main Zenkoji temple in Nagano City. For these reasons, many people visit the temple to pray.