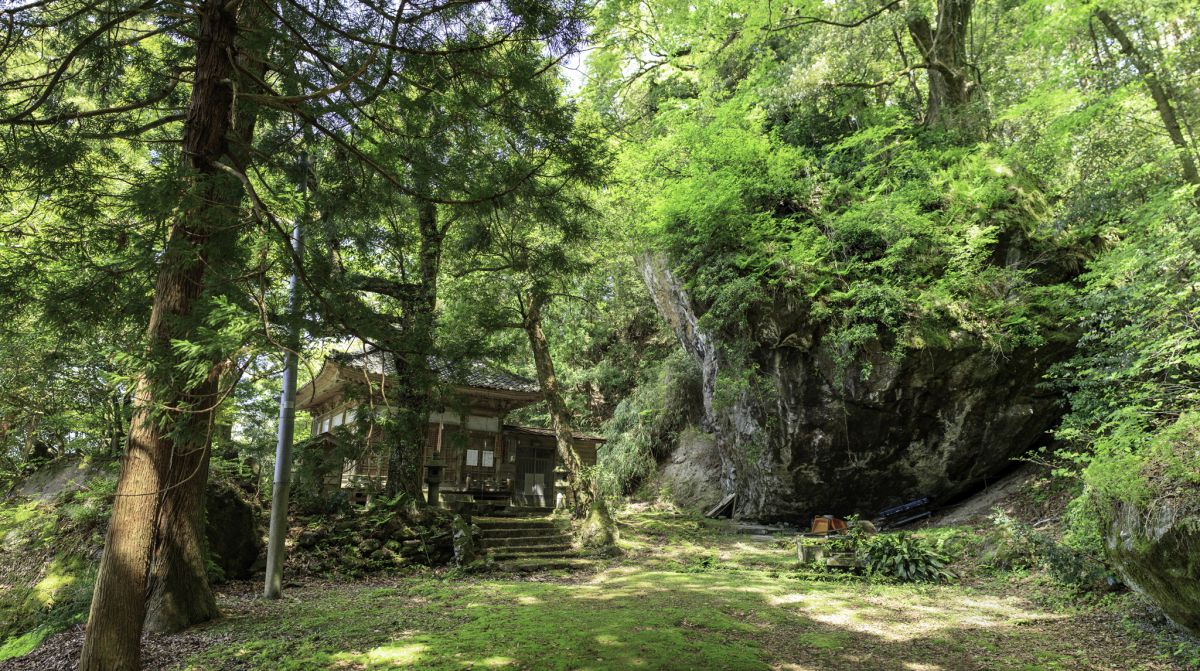 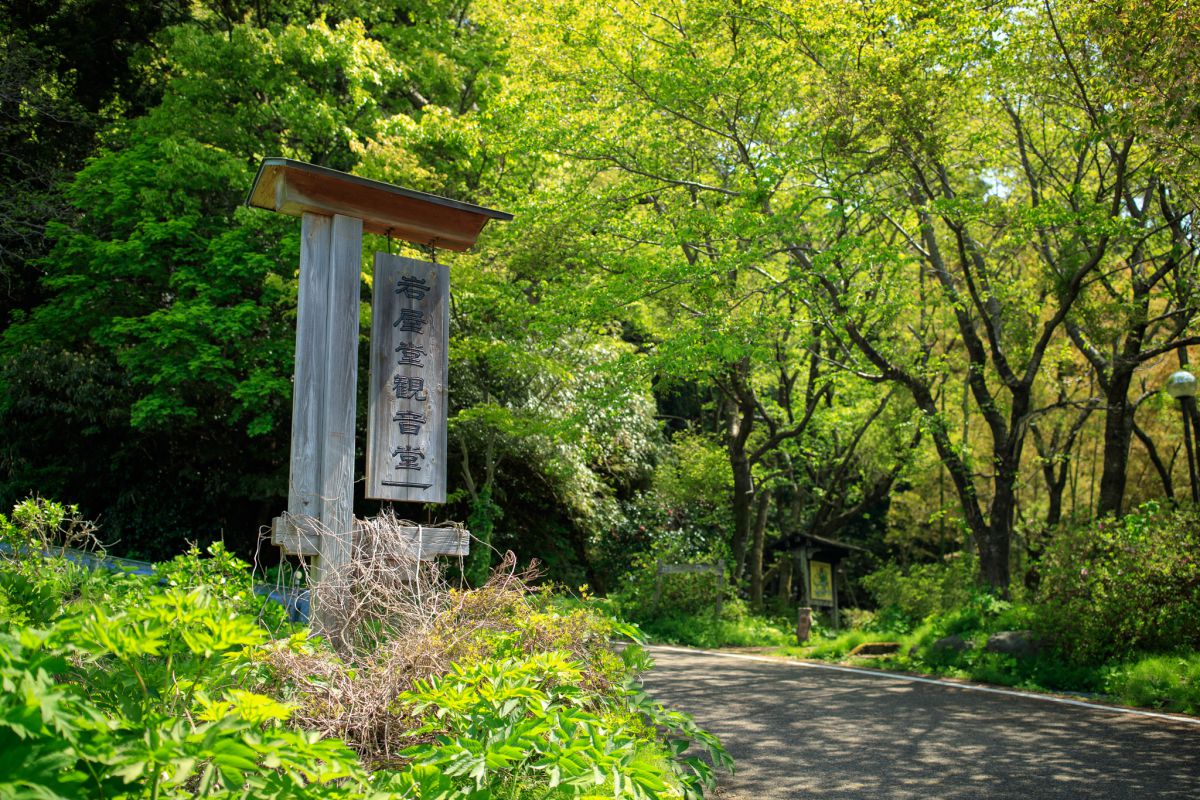 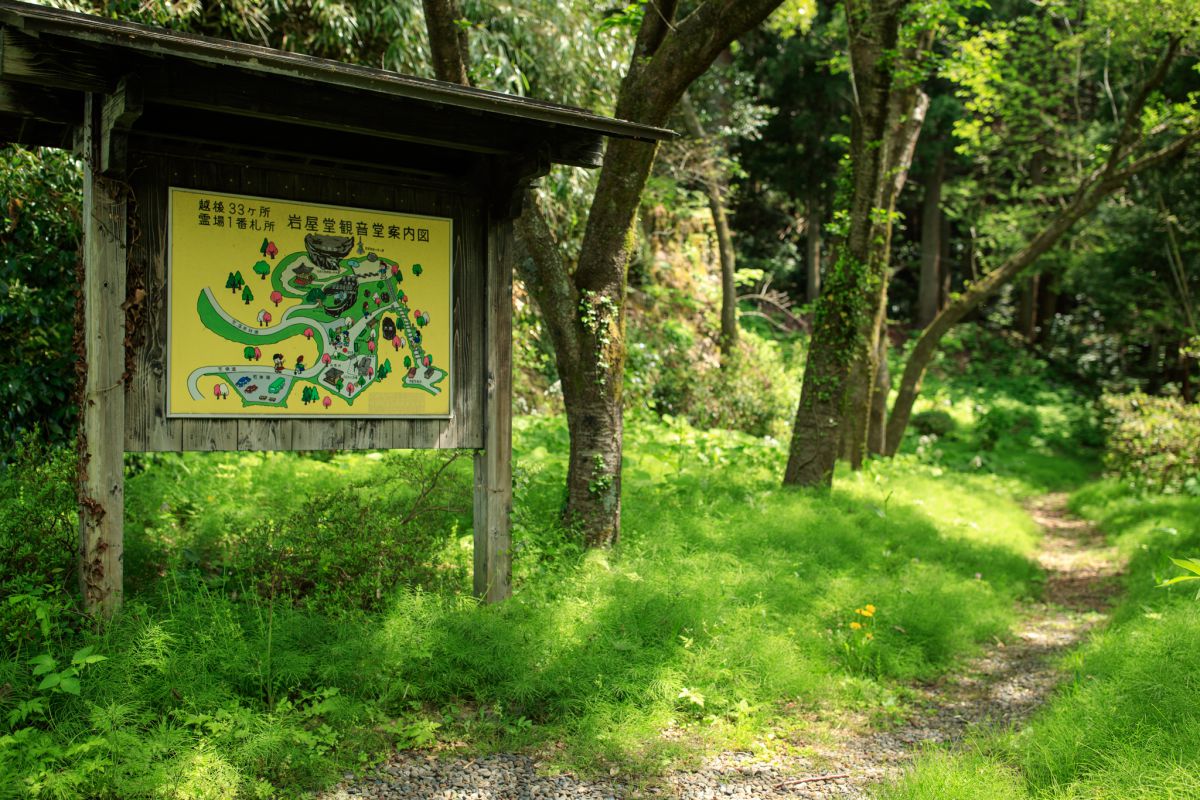 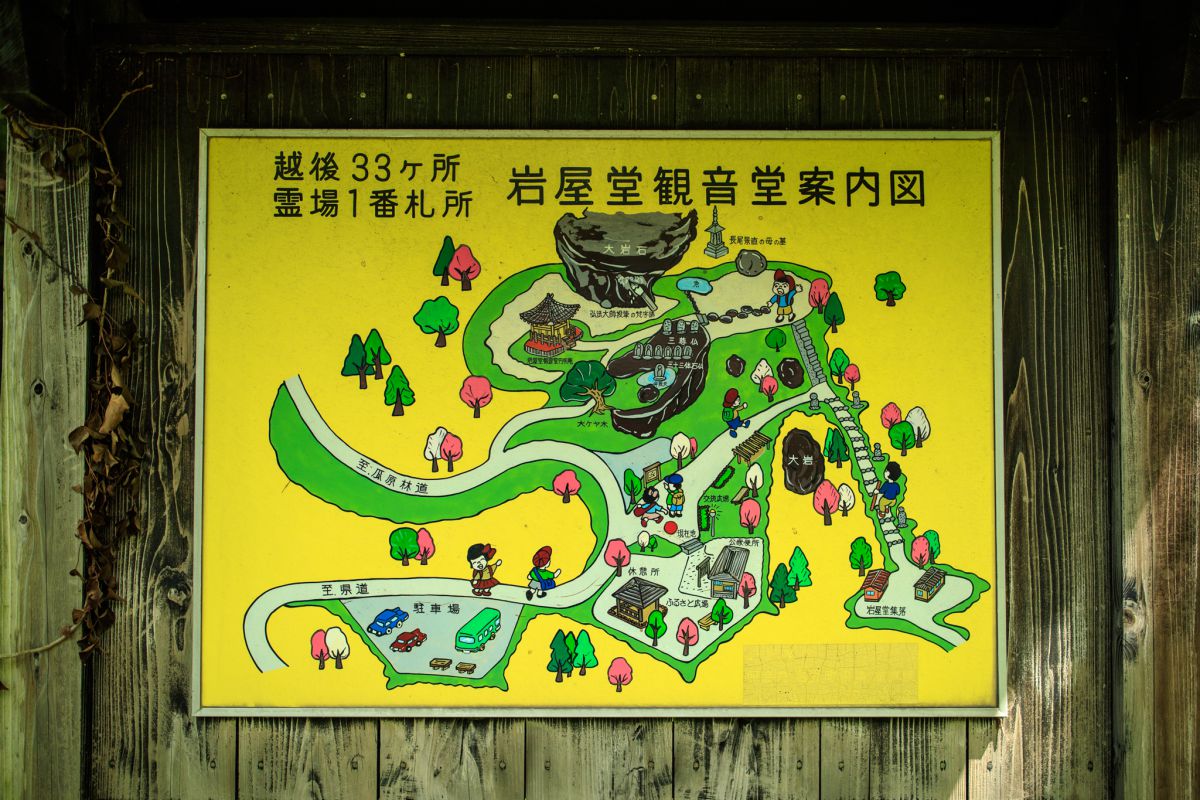 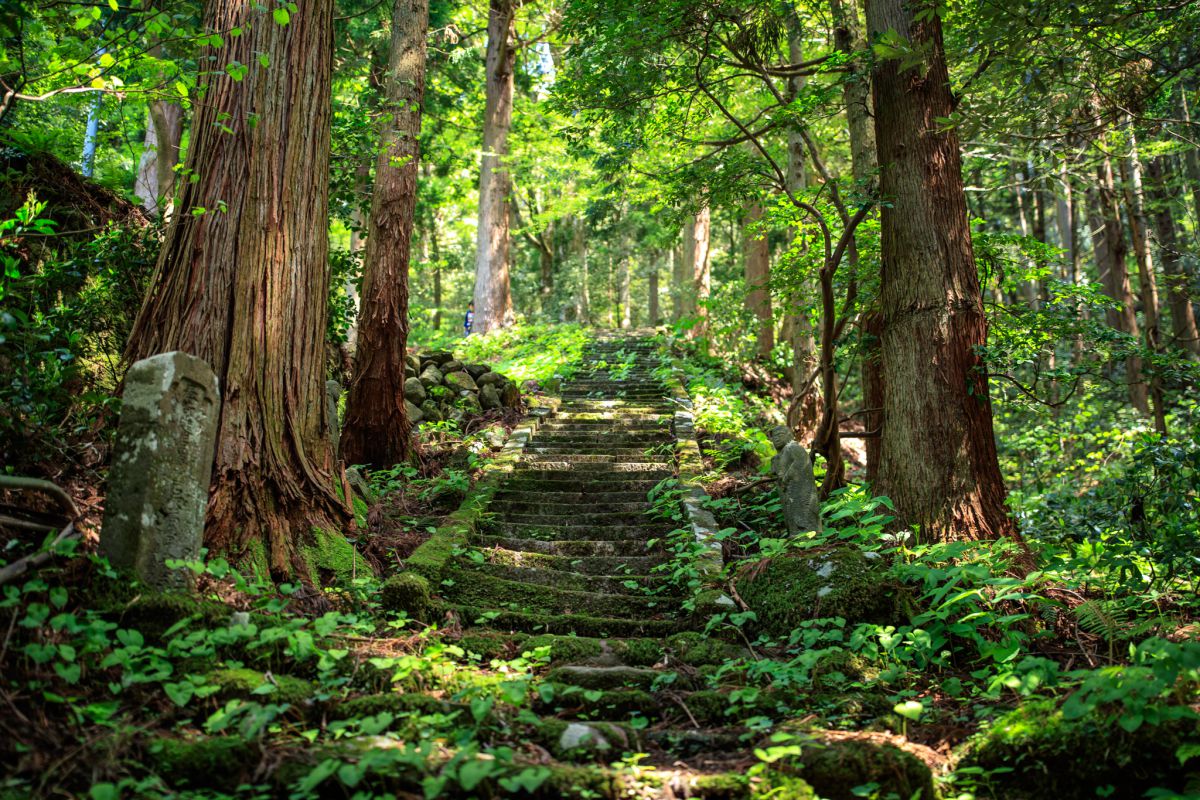 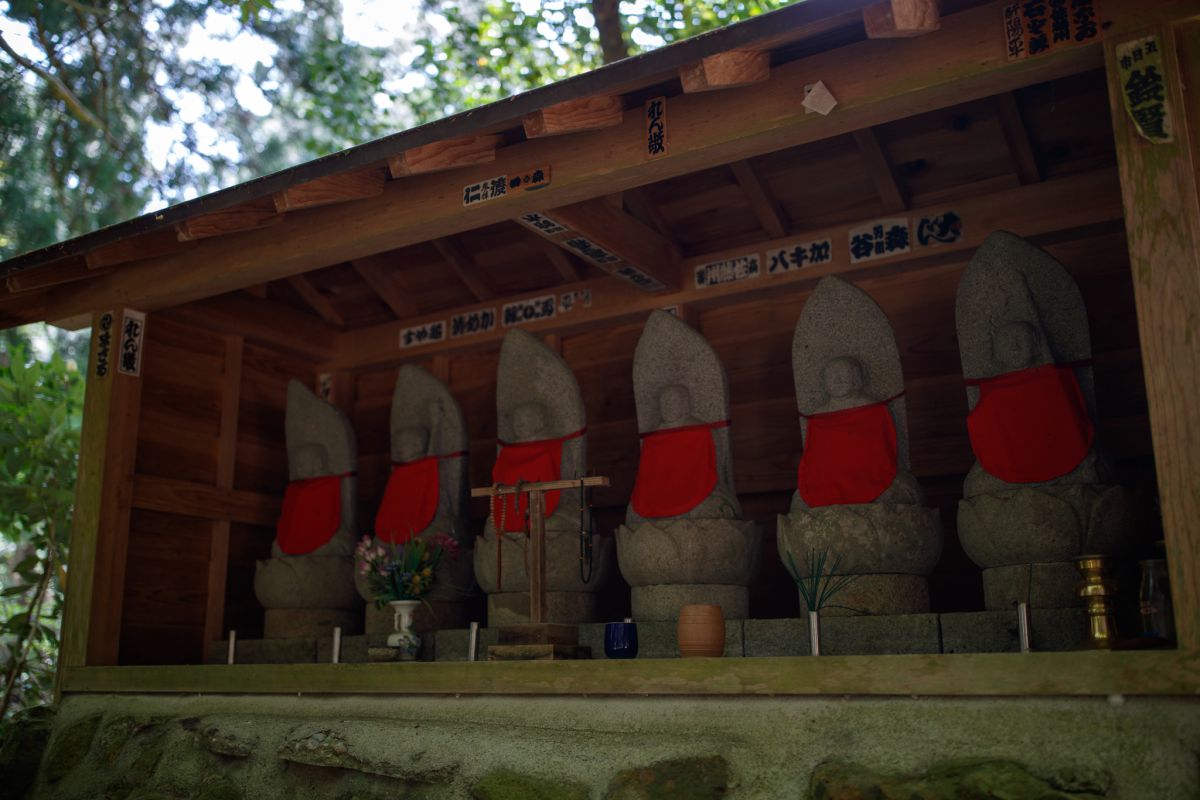 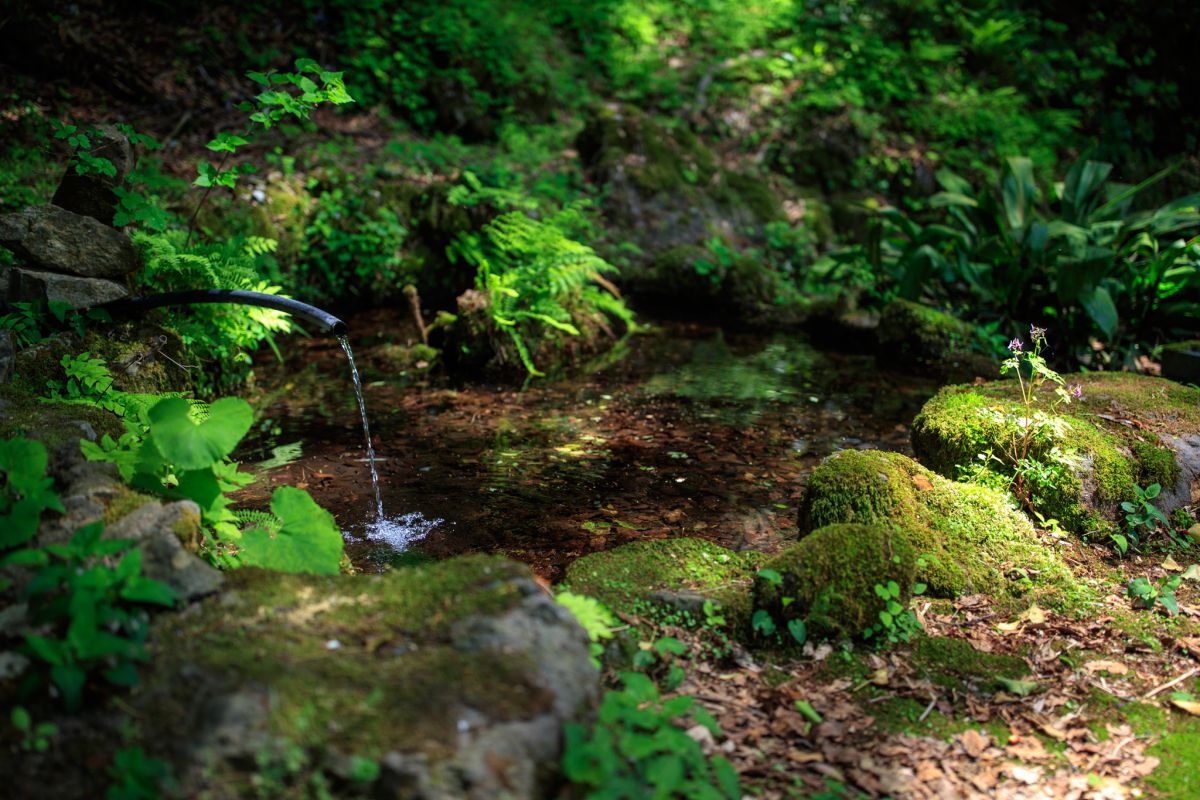 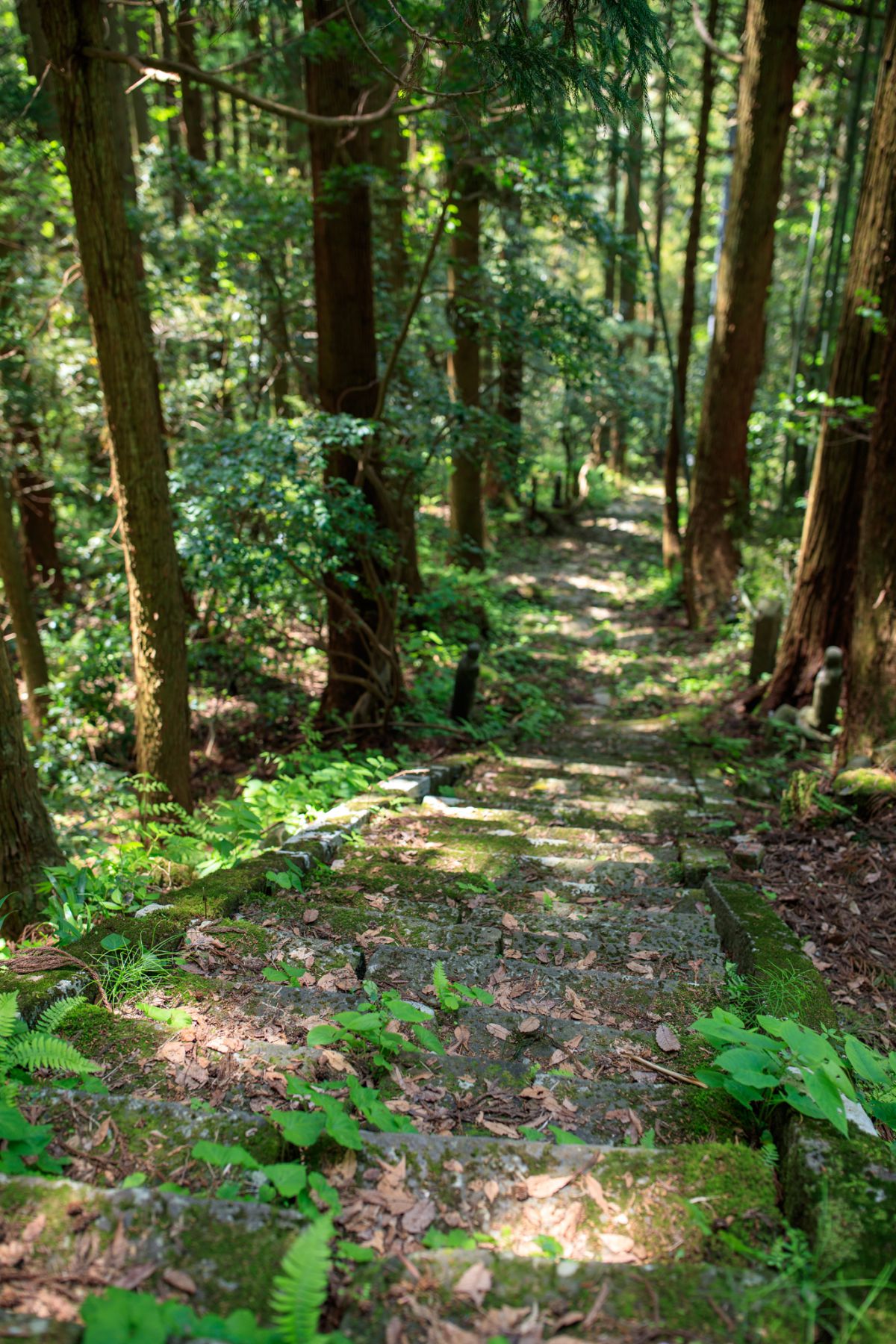 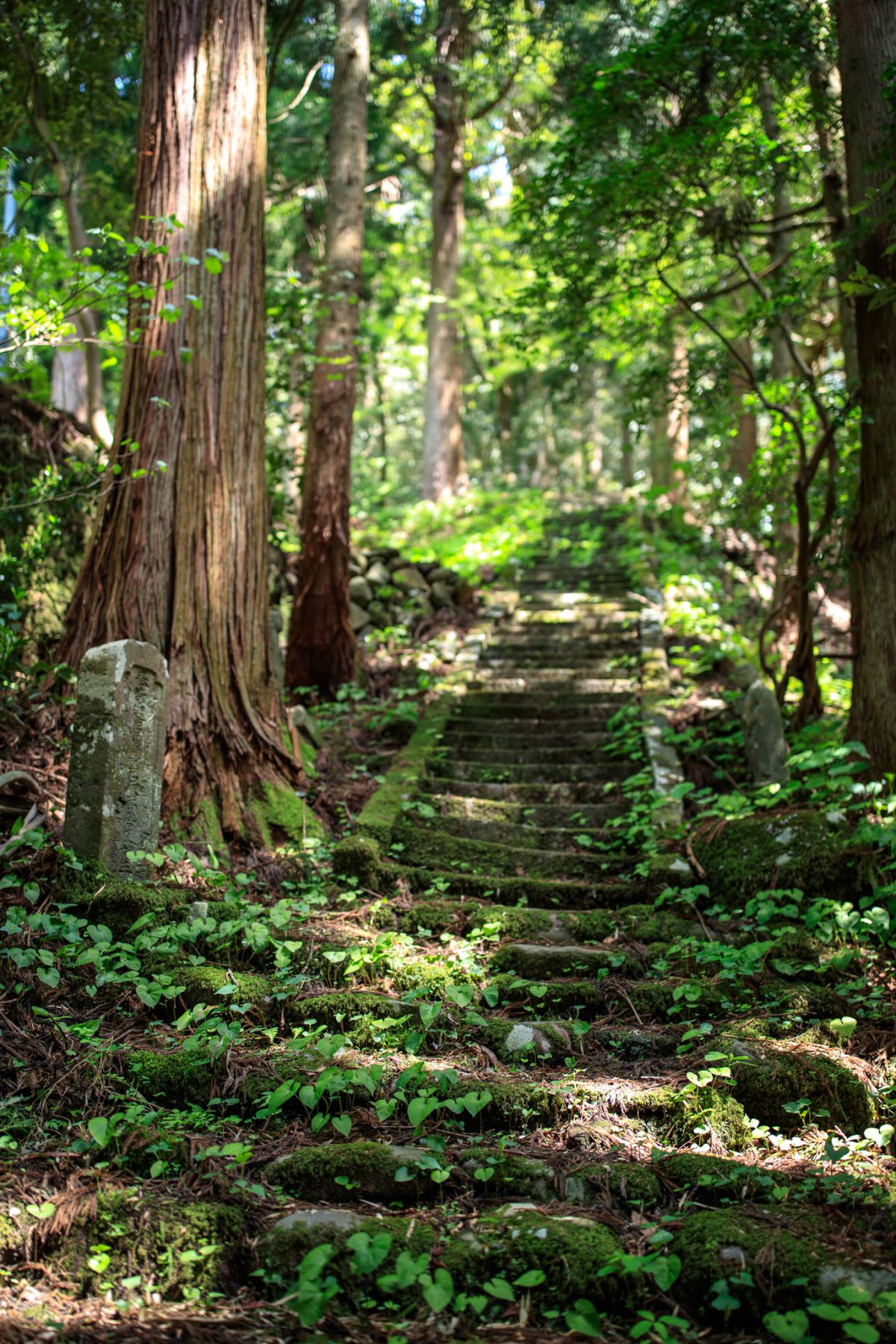 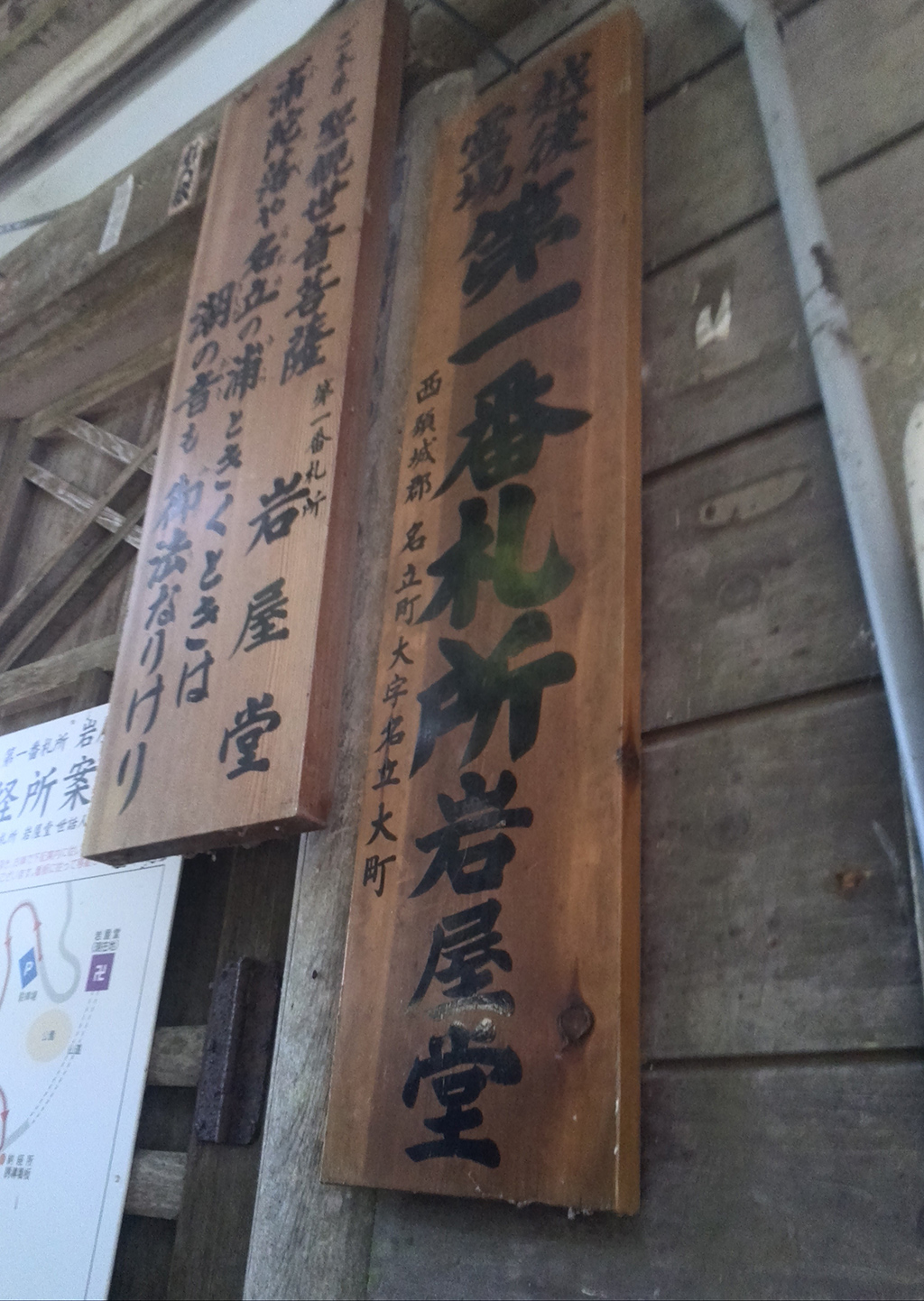 This temple was established by Taichou Taishi (683 ~ 767 AD) who was active in the Hokuriku area in the 8th century. During the Kamakura Era, this temple was also visited by the regent of the Shogunate, Hojo Tokiyori, who was so spiritually moved that he made this the first stop of the pilgrimage to the 33 Kannon Temples in Echigo (Niigata).
Also, during the Warring States period, Uesugi Kenshin prayed here, and clan leader Nagao Nakagenao build a family tomb here for his mother. It is said that he also donated the land here, so the temple is also known as Enmyo Hut.
Within the grounds, it is said that the giant stone slab known as "Suzuri Iwa" ( Koubo's Ink Stone) contains ancient Sanskrit writings.
Where natural stones are laid quietly in a path in the woods, where the Kannon-do is overhung by giant stones and surrounded by giant zelkova trees, visitors can feel inspiration in the midst of silence, and the mystery of history.