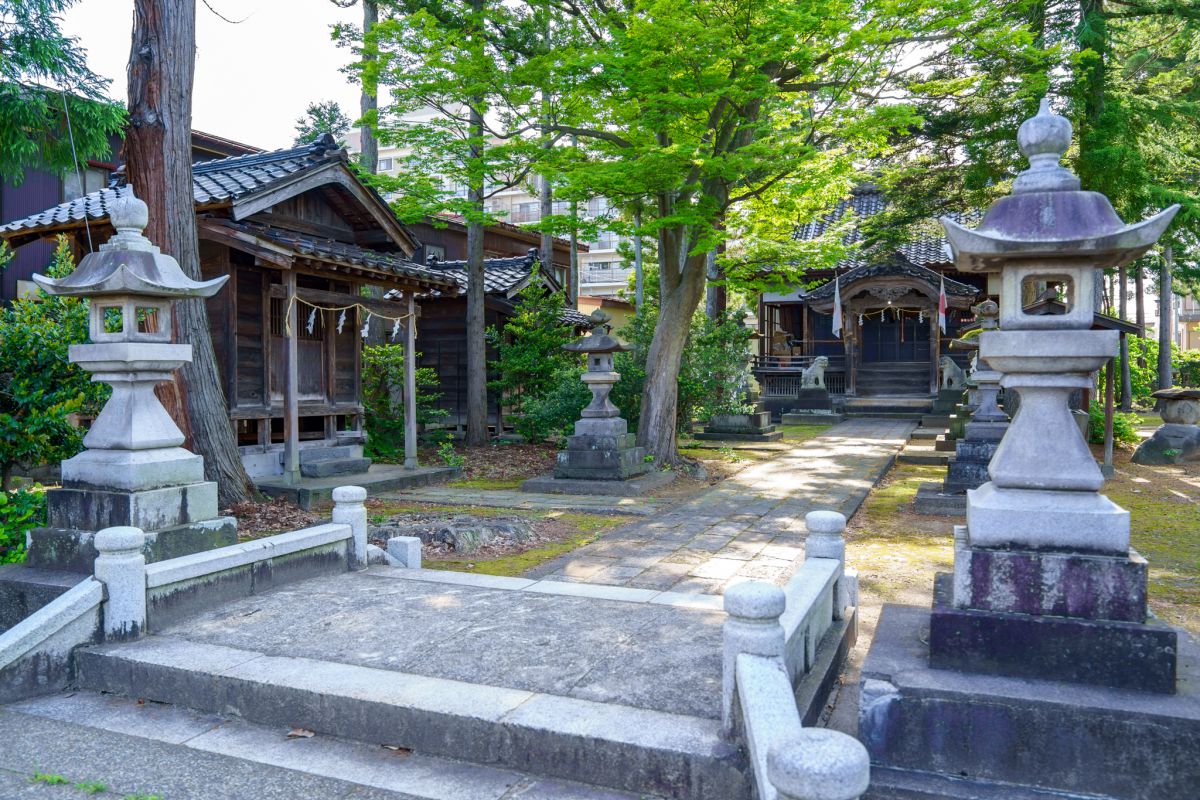 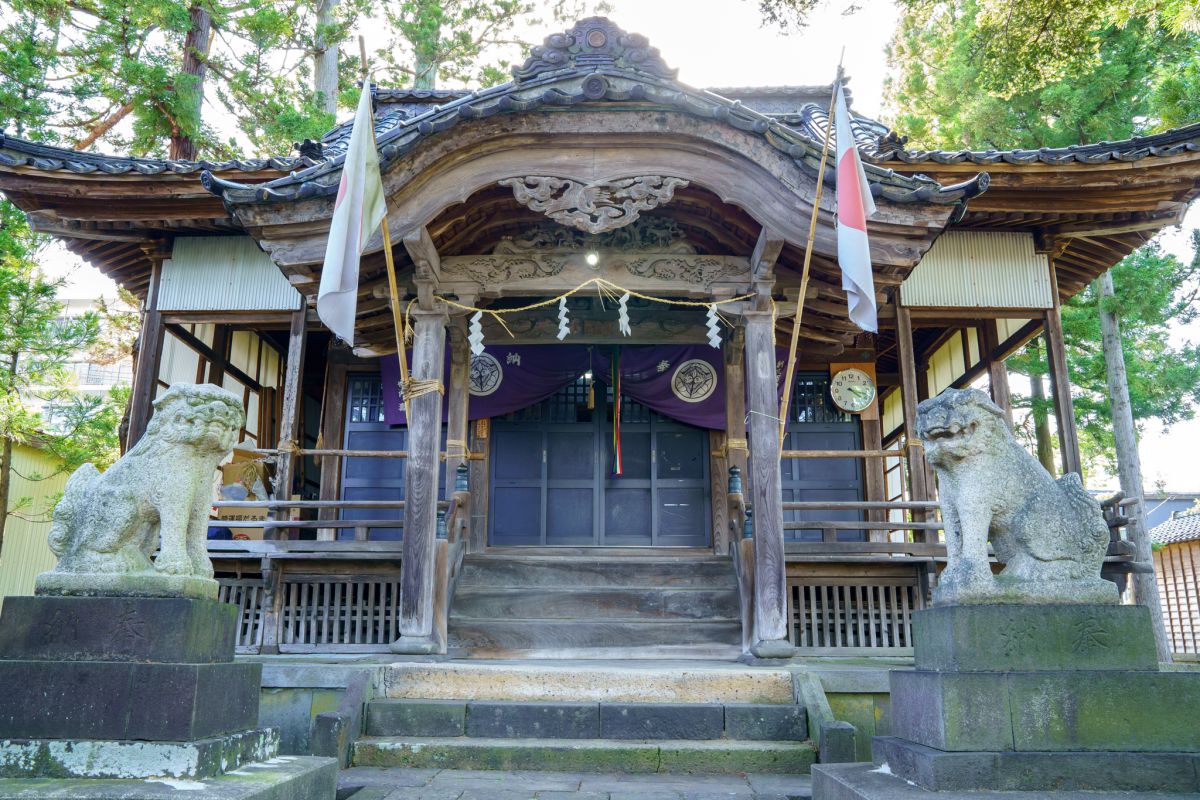 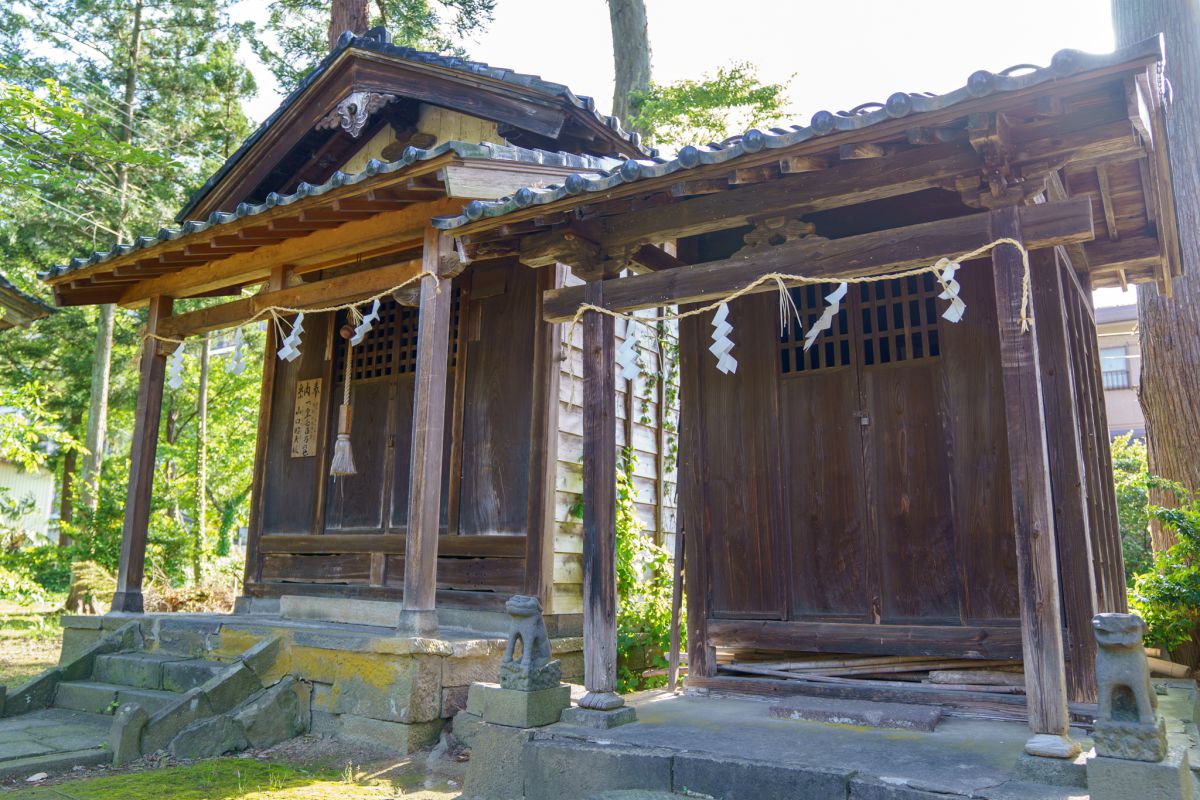 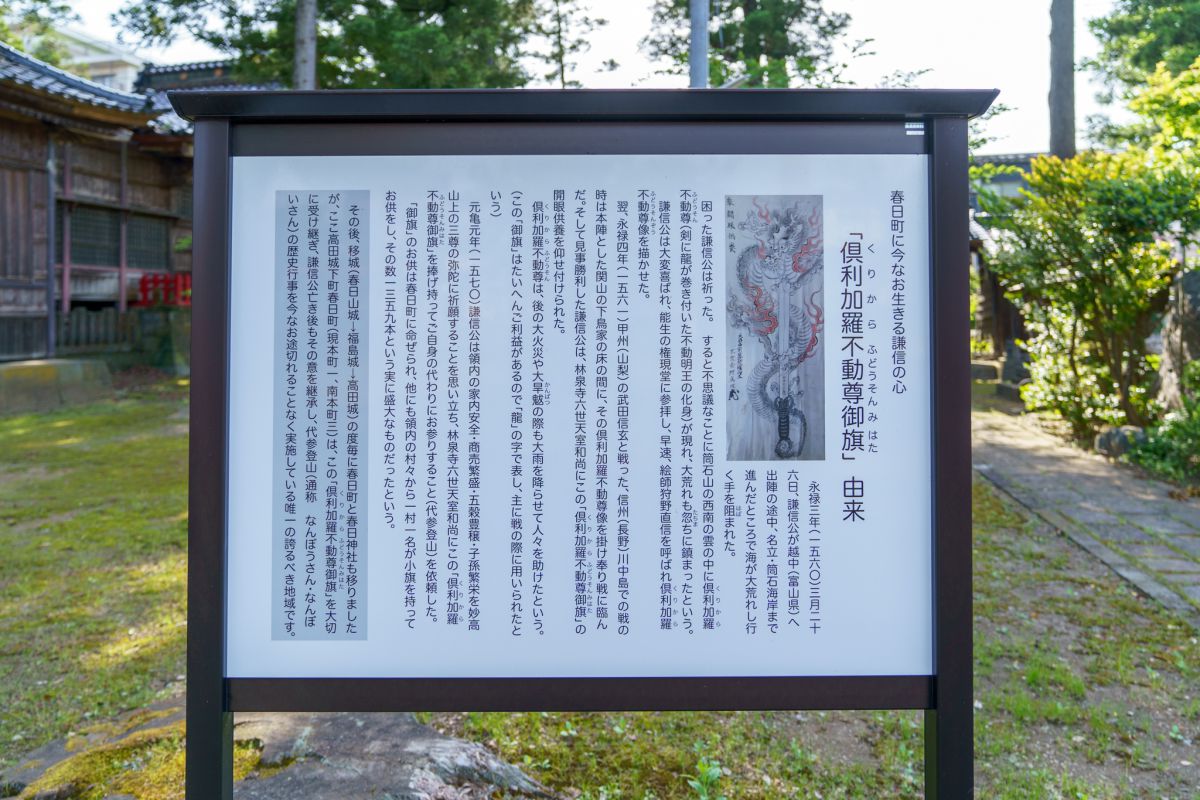 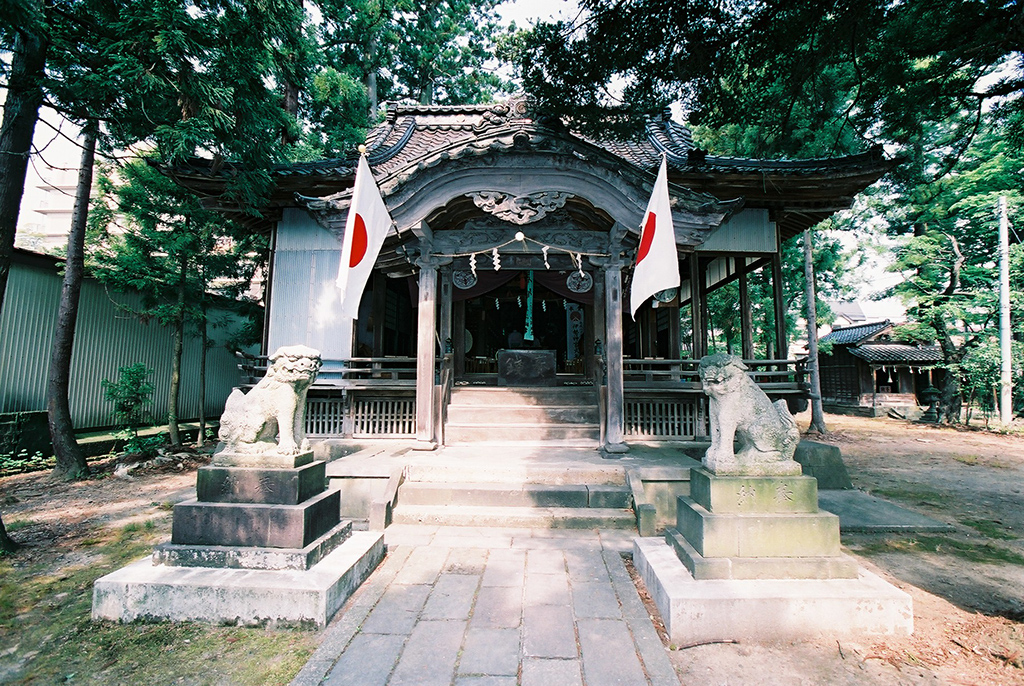 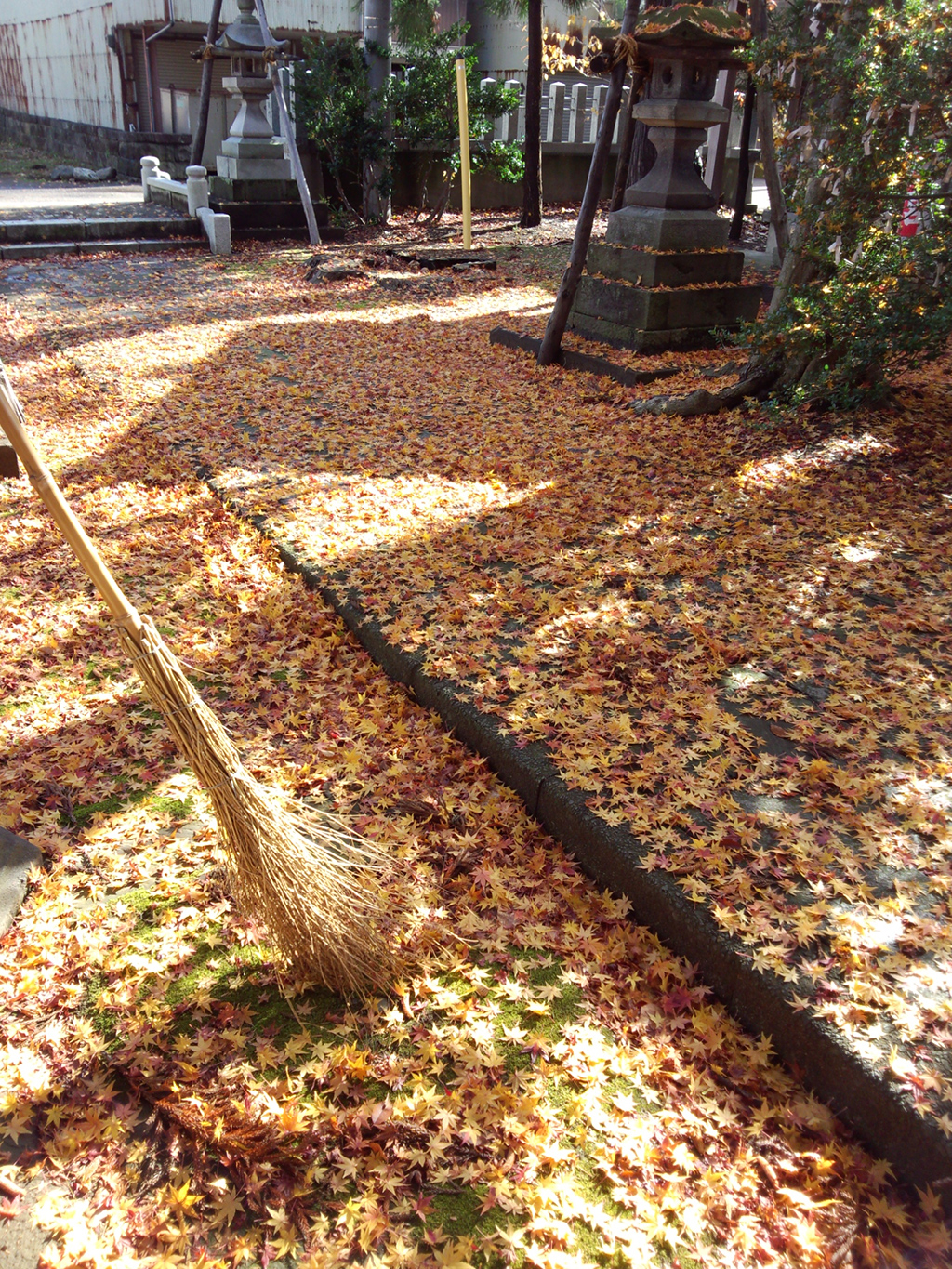 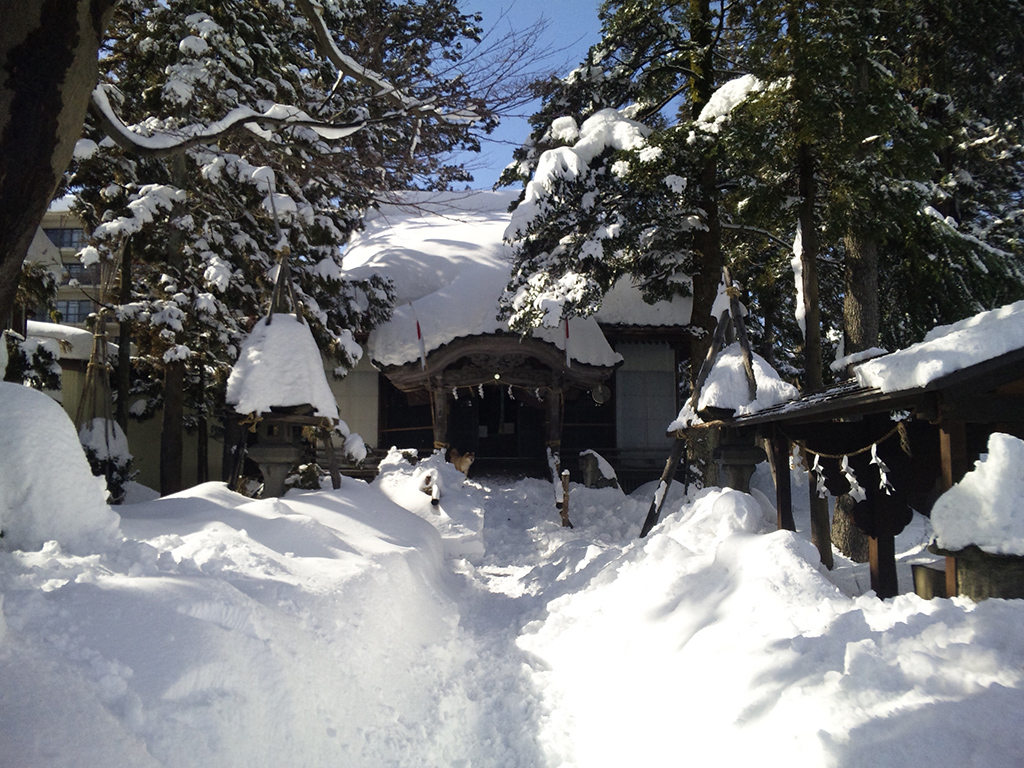 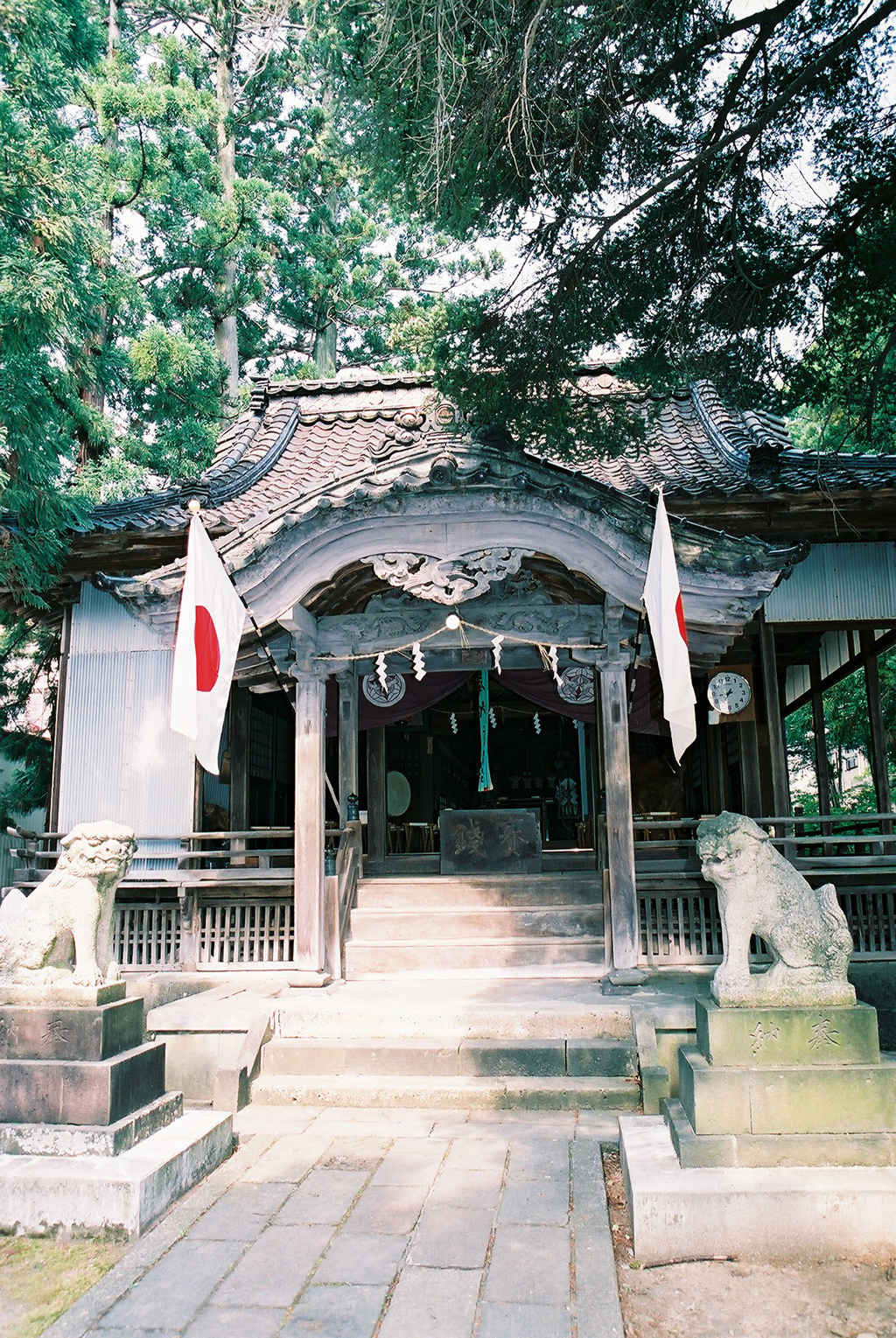 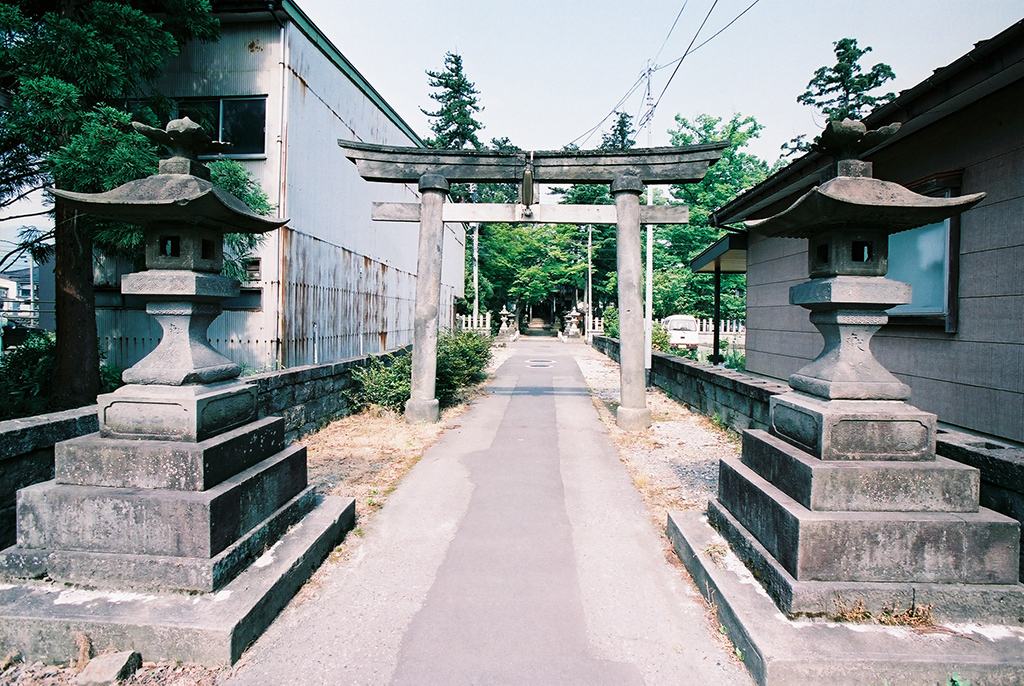 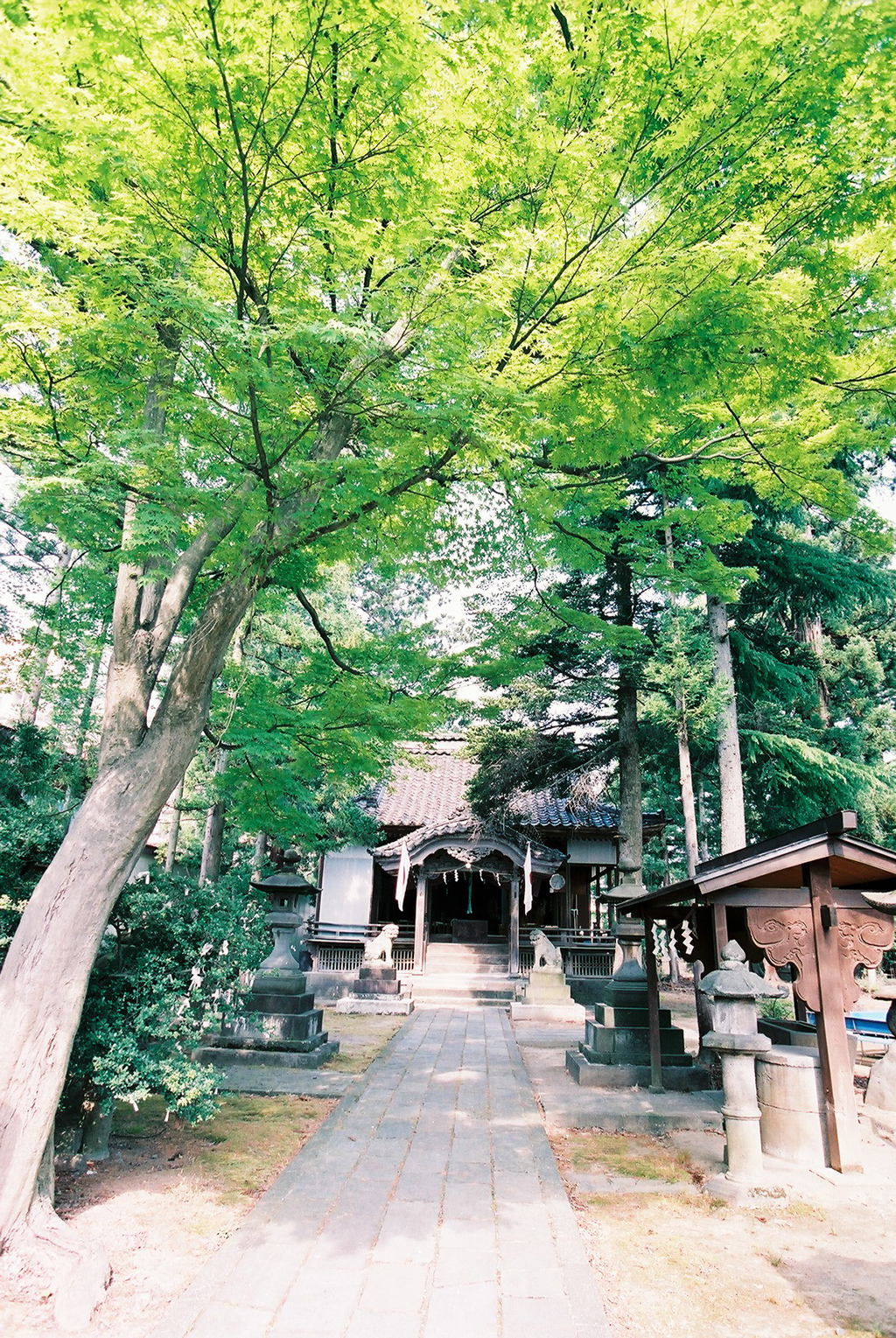 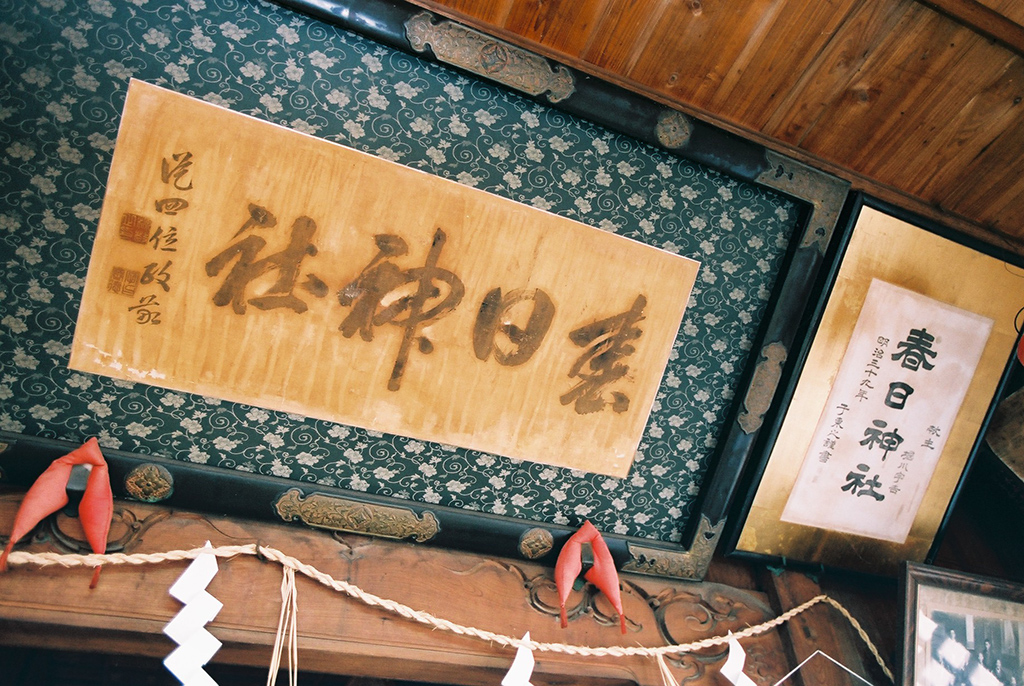 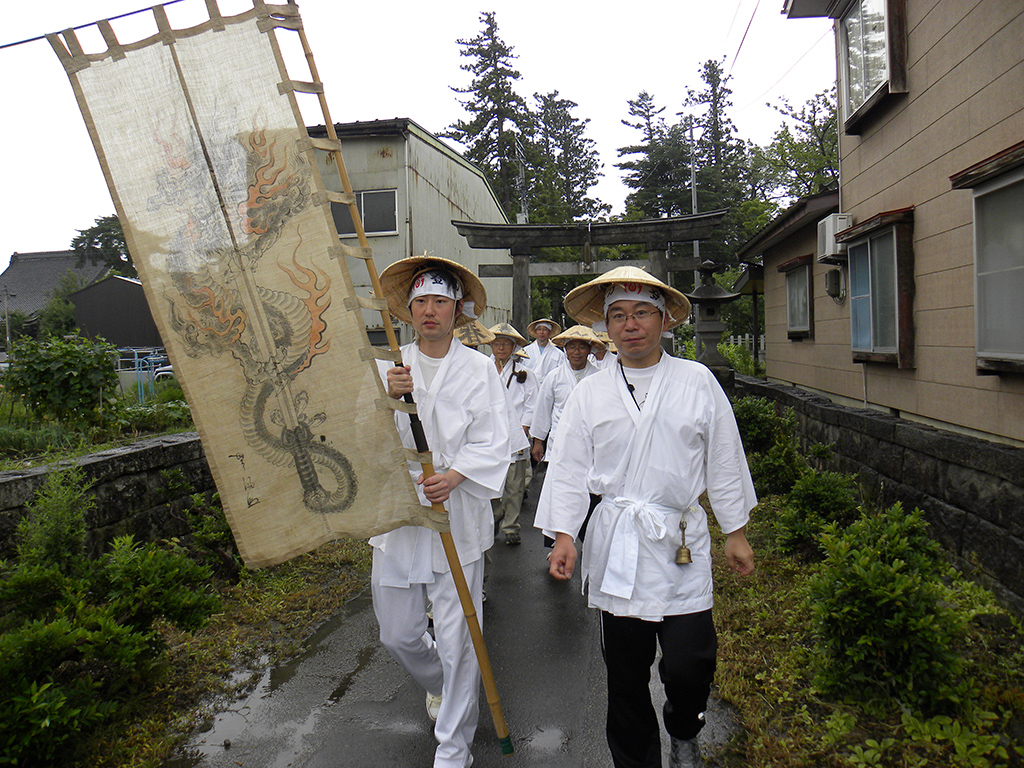 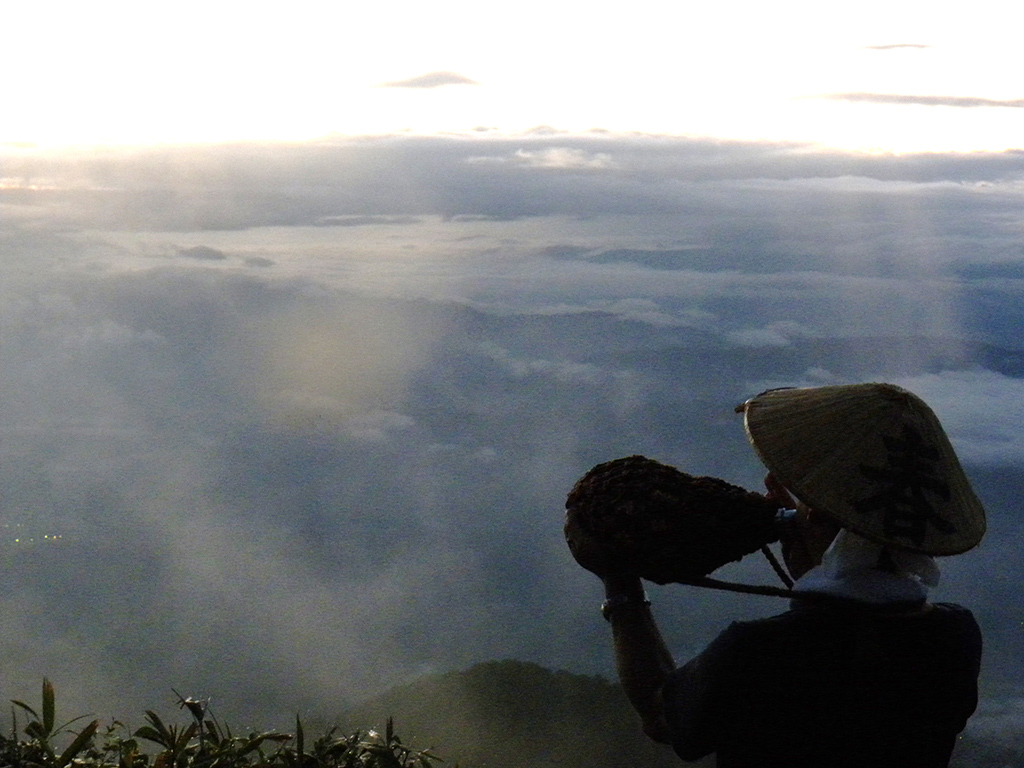 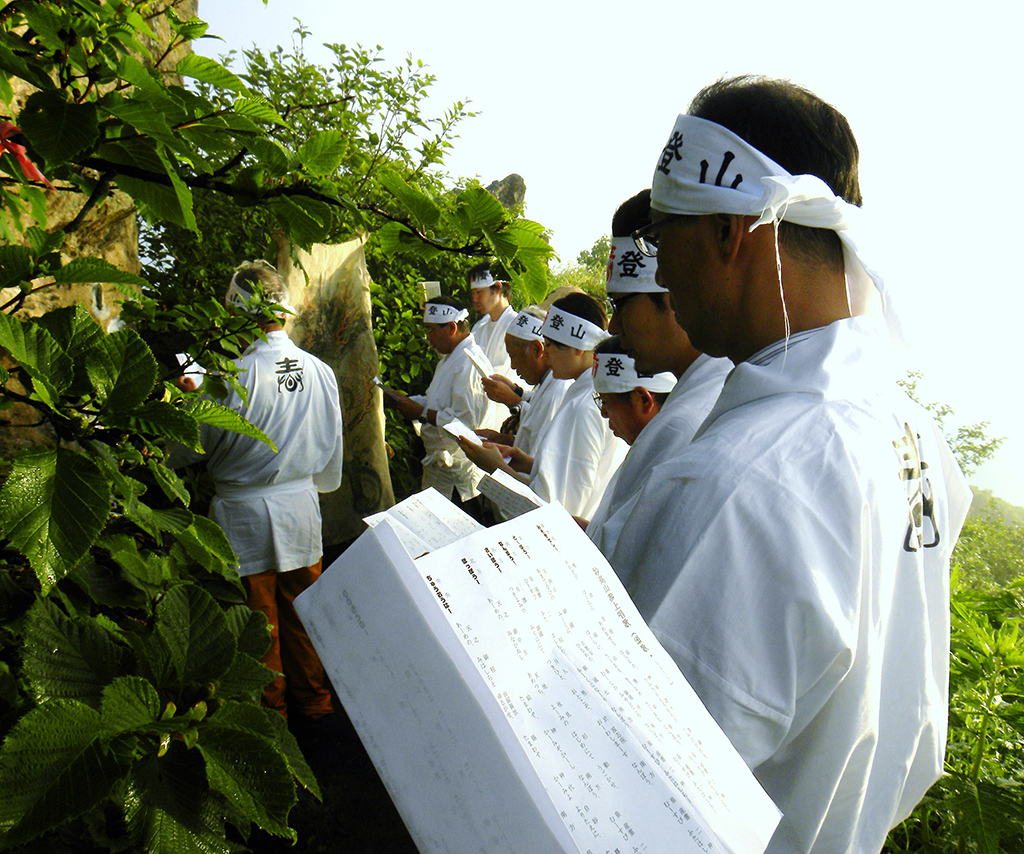 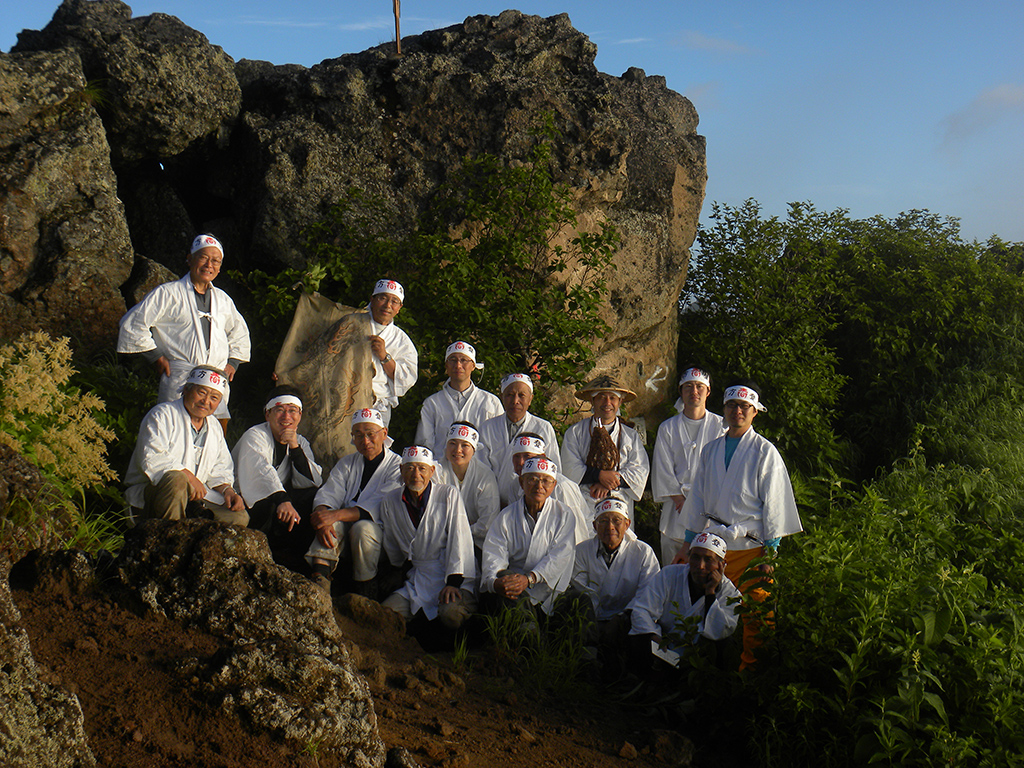 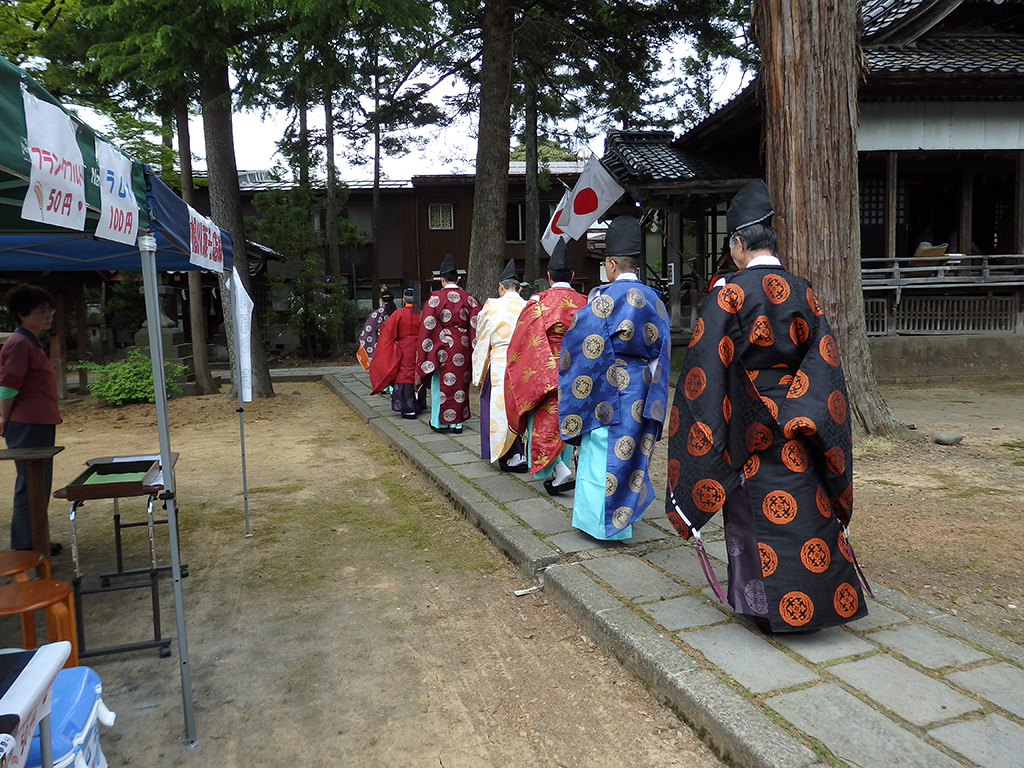 There are three Kasuga shrines in Joetsu City. The shrines act as "guardians" for castles in Joetsu. When the castles were relocated, the shrines' locations changed as well. The Kasuga shrine in Honcho 1 Chome was made a year before construction on Takada castle began. The shrine stood watch, as it were, over the construction of the castle and the surrounding town. Since then, people feel that the shrine has kept watch over Takada castle and Takada Park's famous cherry blossoms. Back in the days of Uesugi Kenshin, people climbed Mt.Myoko once a year to pray for a good harvest, health etc. Over the years, the number of people doing this gradually declined but the parishioners of Kasuga shrine have never stopped making an annual climb up the mountain and do so on July 22 and 23 every year.