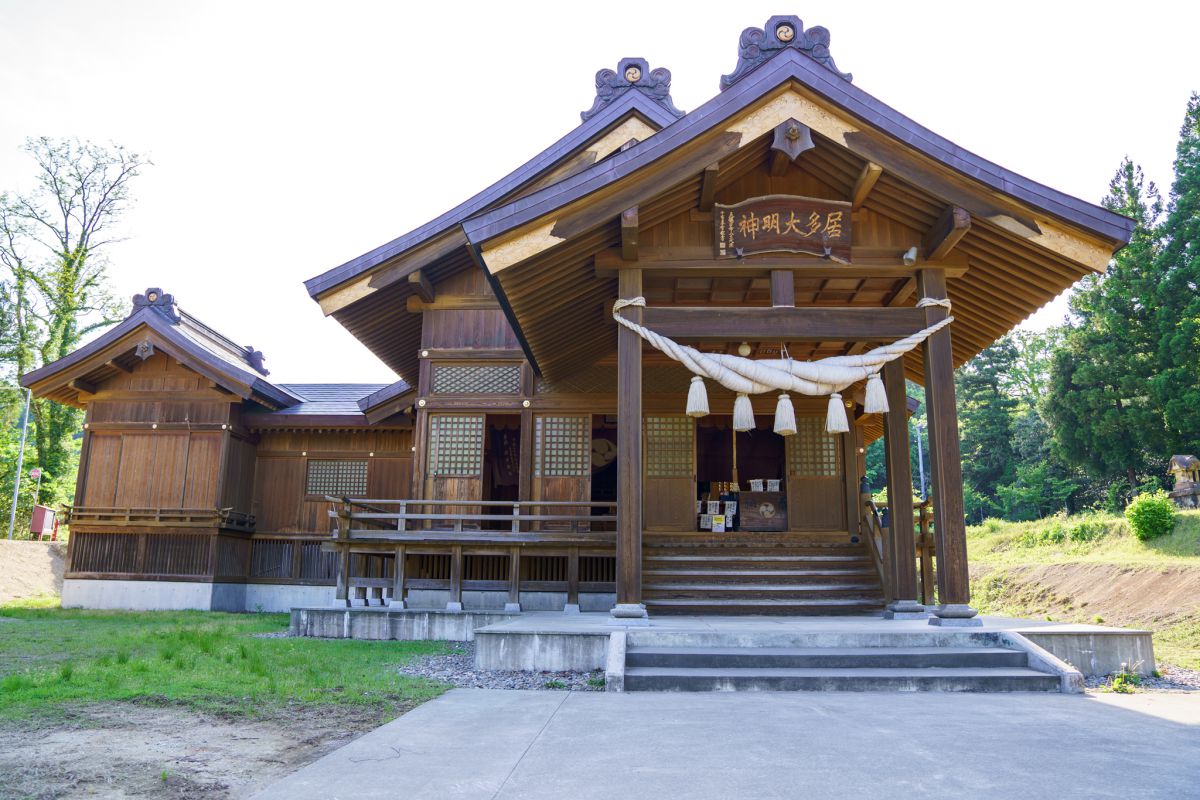 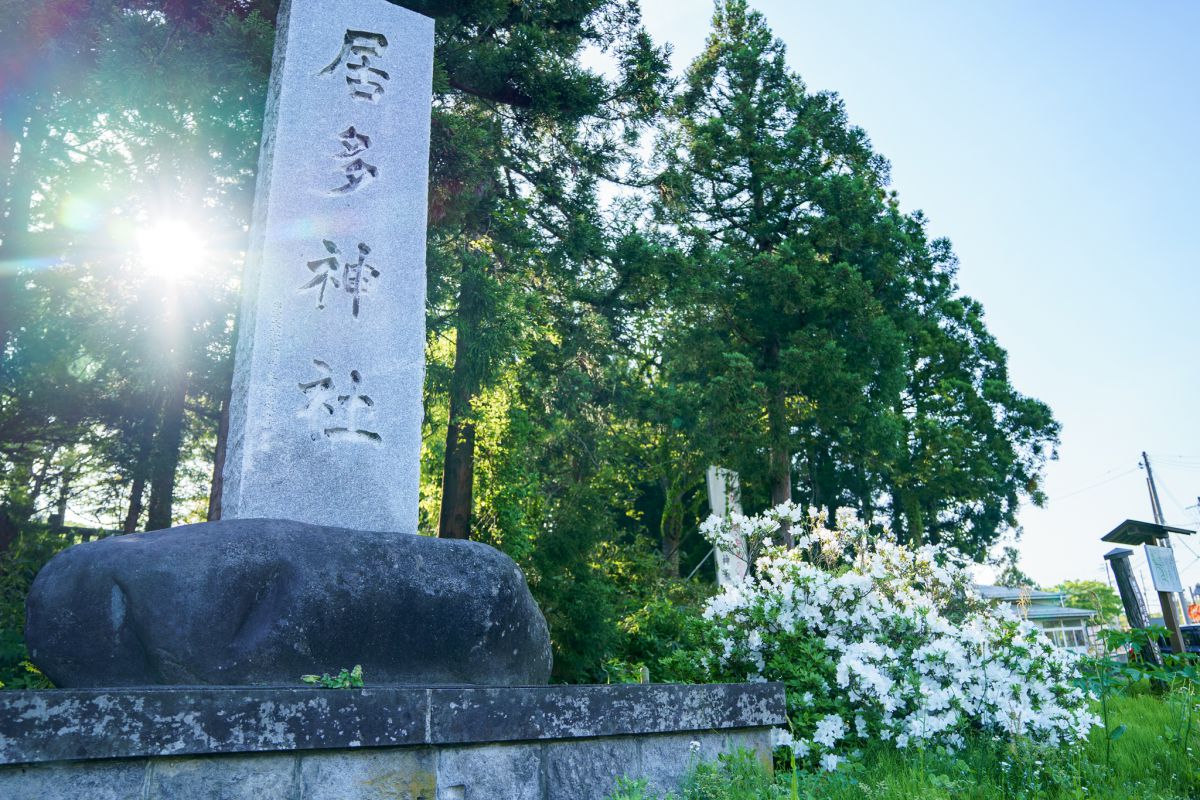 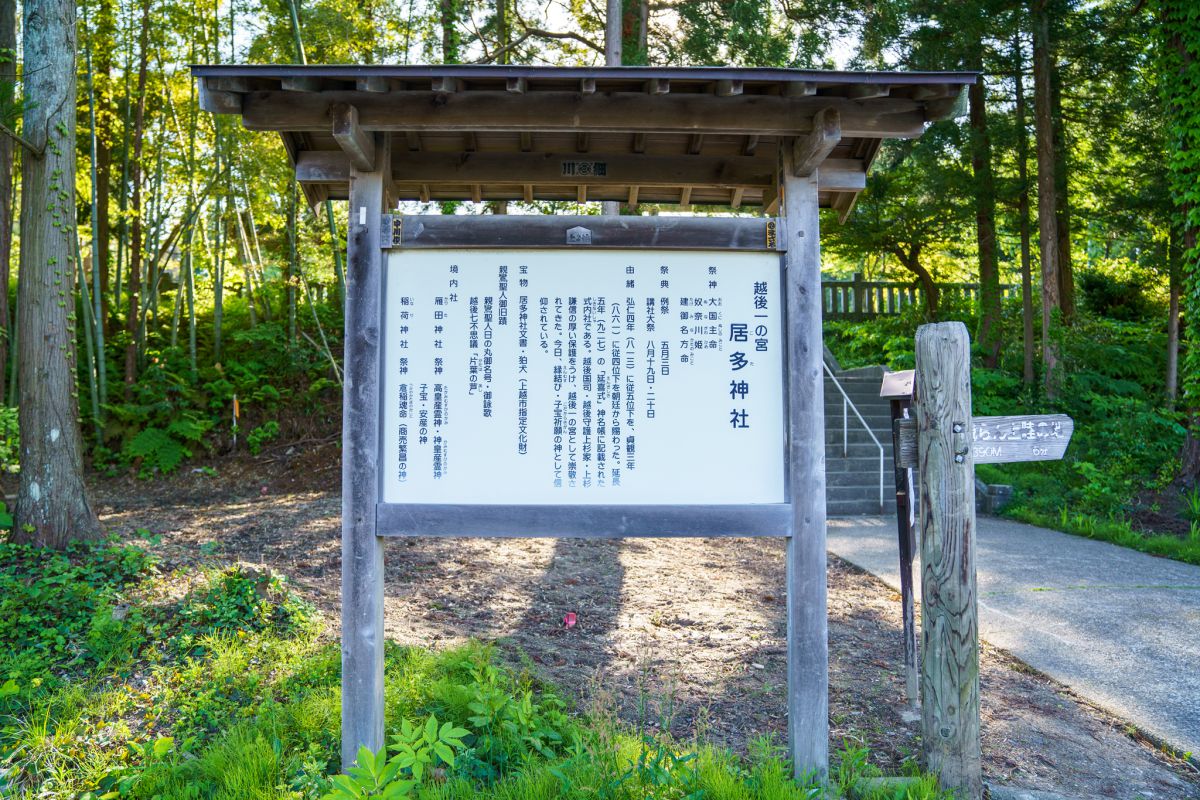 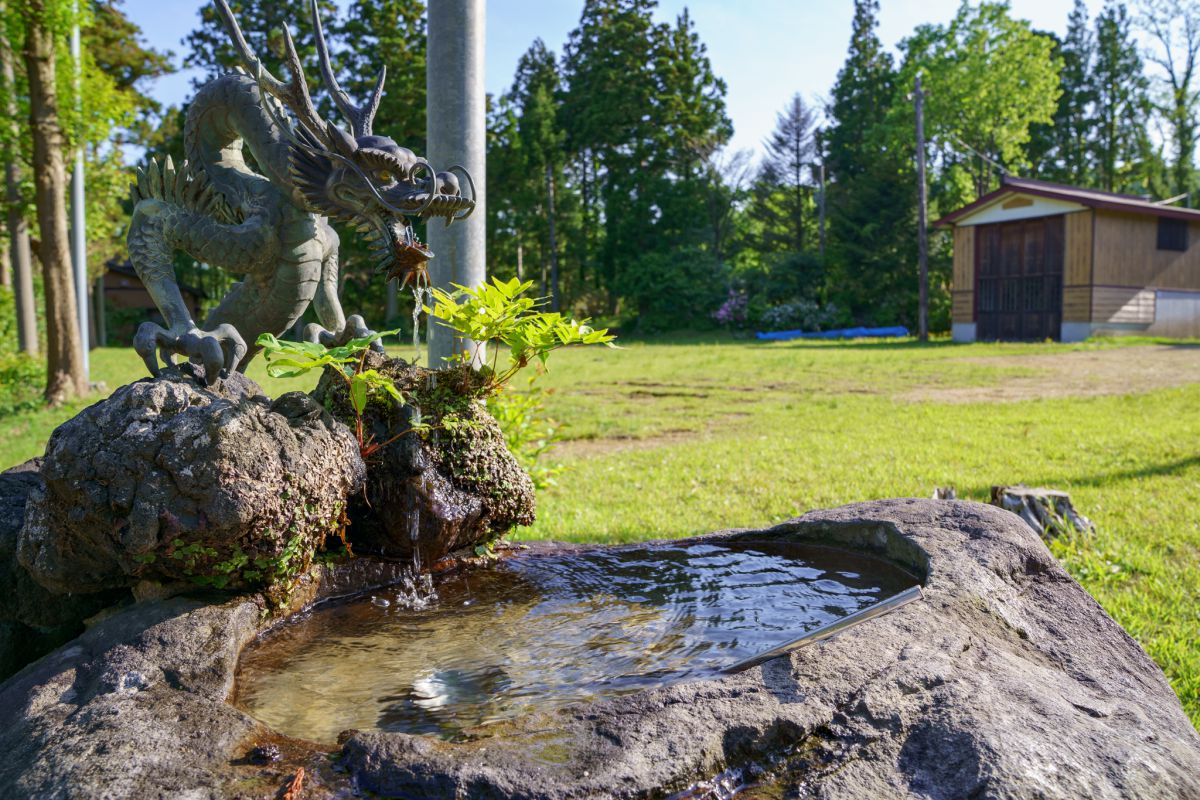 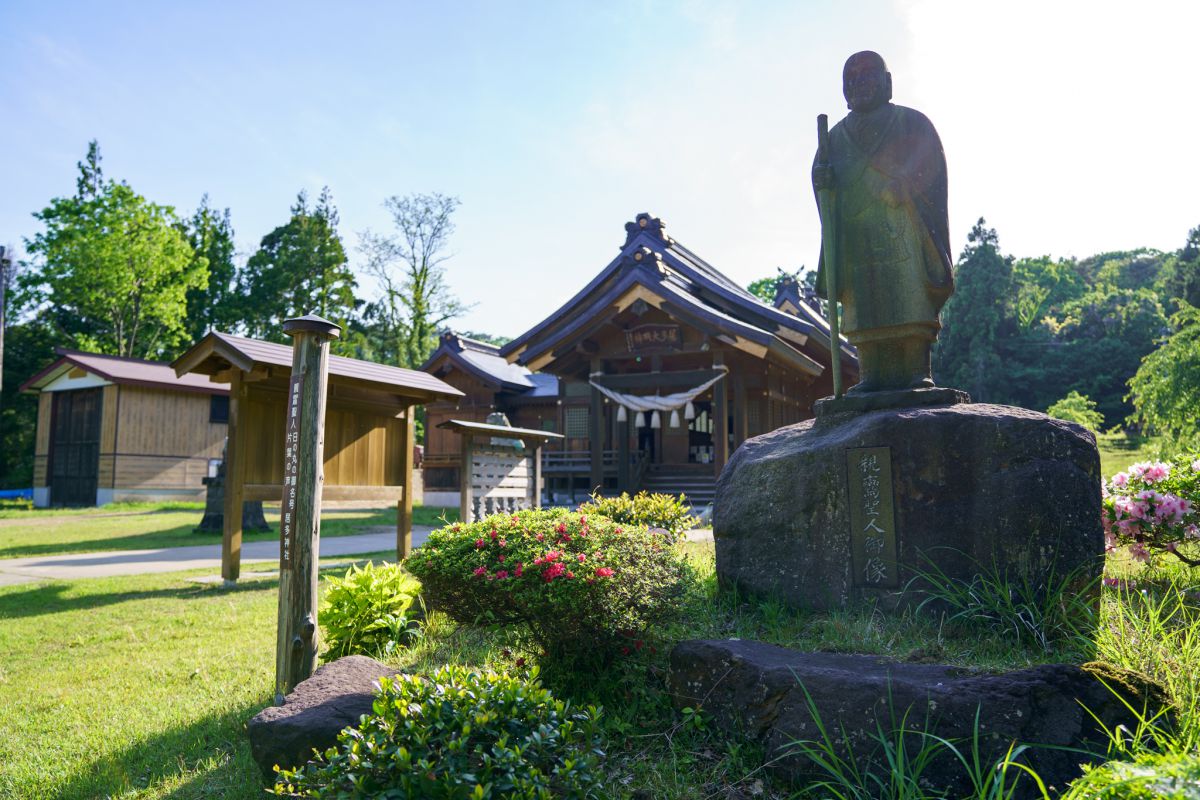 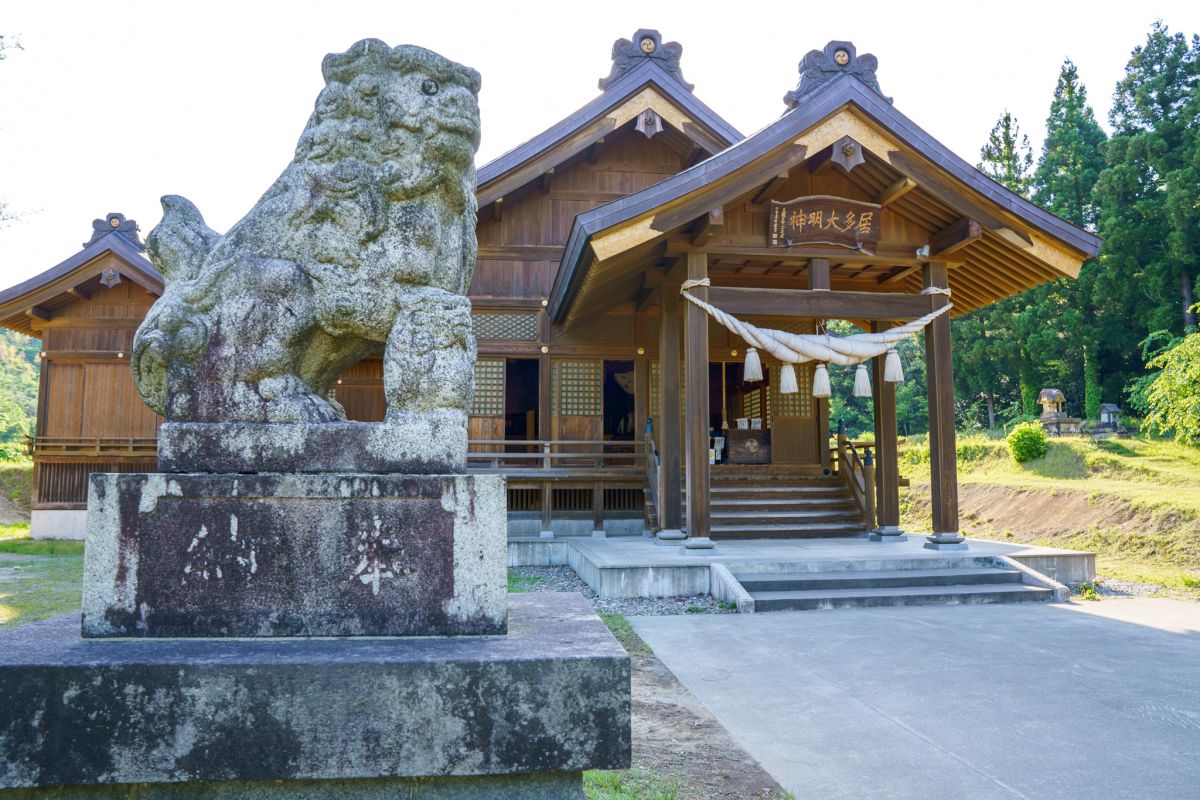 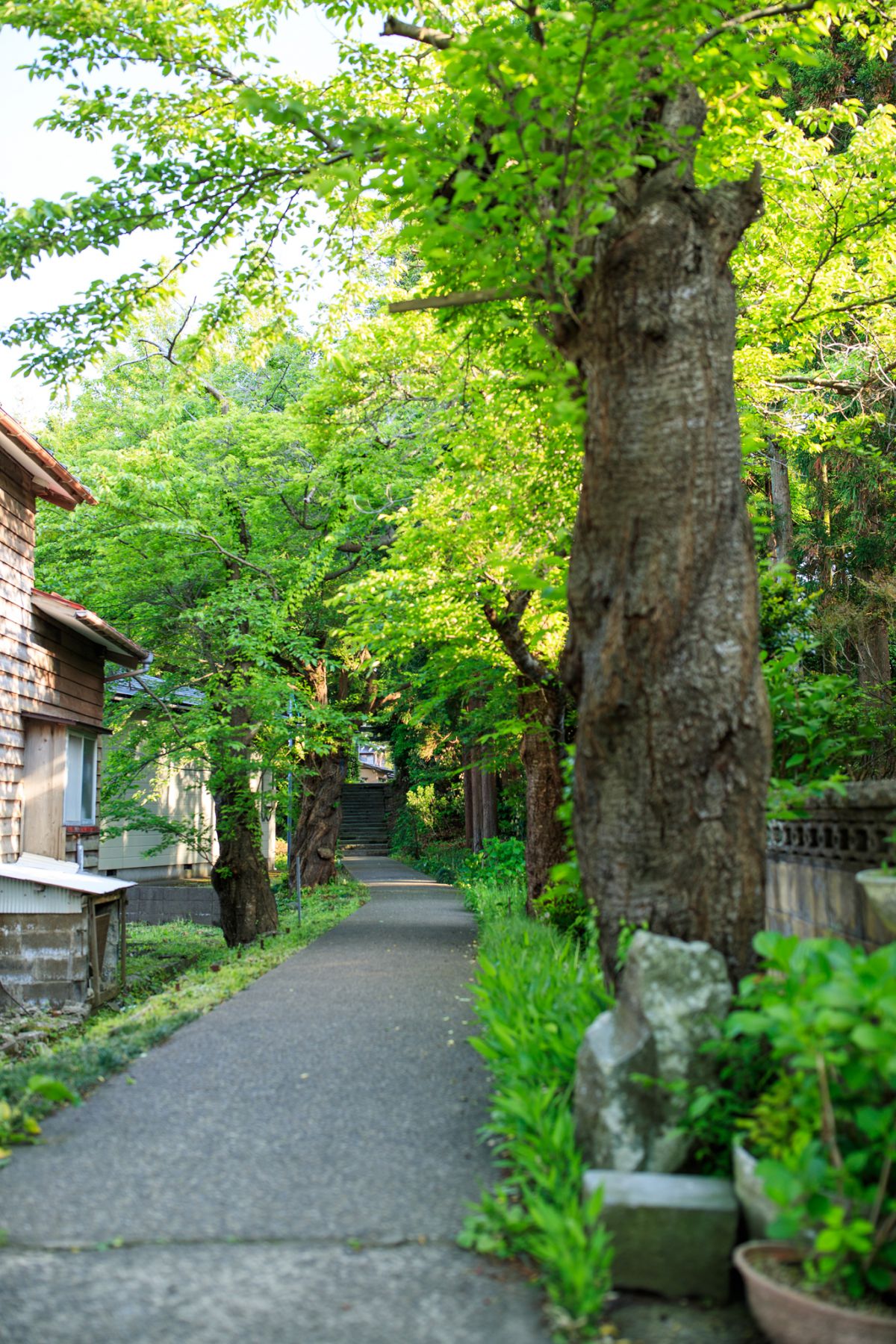 "Okuninushi no Mikoto", "Nunagawa Hime" and "Takeminakata no Mikoto" are the three gods of this shrine. Kota Shrine is said to be one of the oldest and most venerated shrines in Niigata Prefecture. The shrine was written about in the Engi-Shiki (set of ancient Japanese governmental regulations) and dates back to the 10th century.
For generations, the shrine has received the strong protection of the provincial govenor. Shinran, a Japanese Buddhist monk and the founder of what ultimately became the Jōdo Shinshū sect in Japan, also said that it was the first place he visited after arriving in Niigata Prefecture. It is also known as one of the "seven wonders of Echigo" because many one-sided reeds grow in abundance here.
The shrine has wooden guardian dogs that are estimated to date from the Kamakura period (1185 - 1333 A.D.) and are city-designated cultural properties. Kota shrine documents (city-designated cultural property) from medieval times up to present day are kept here and displayed once a year.