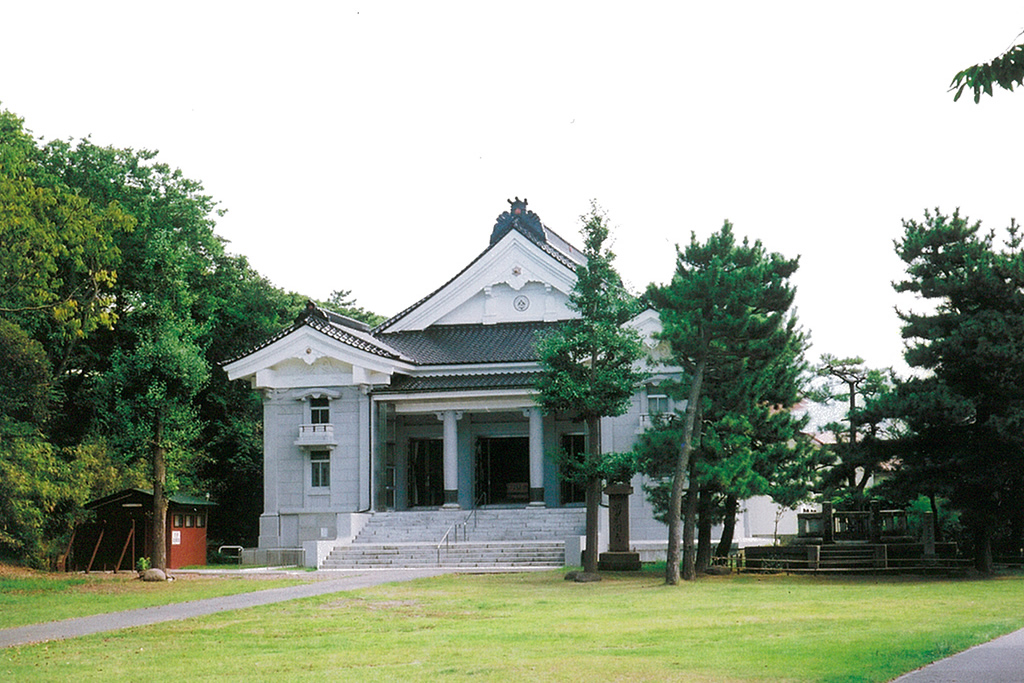 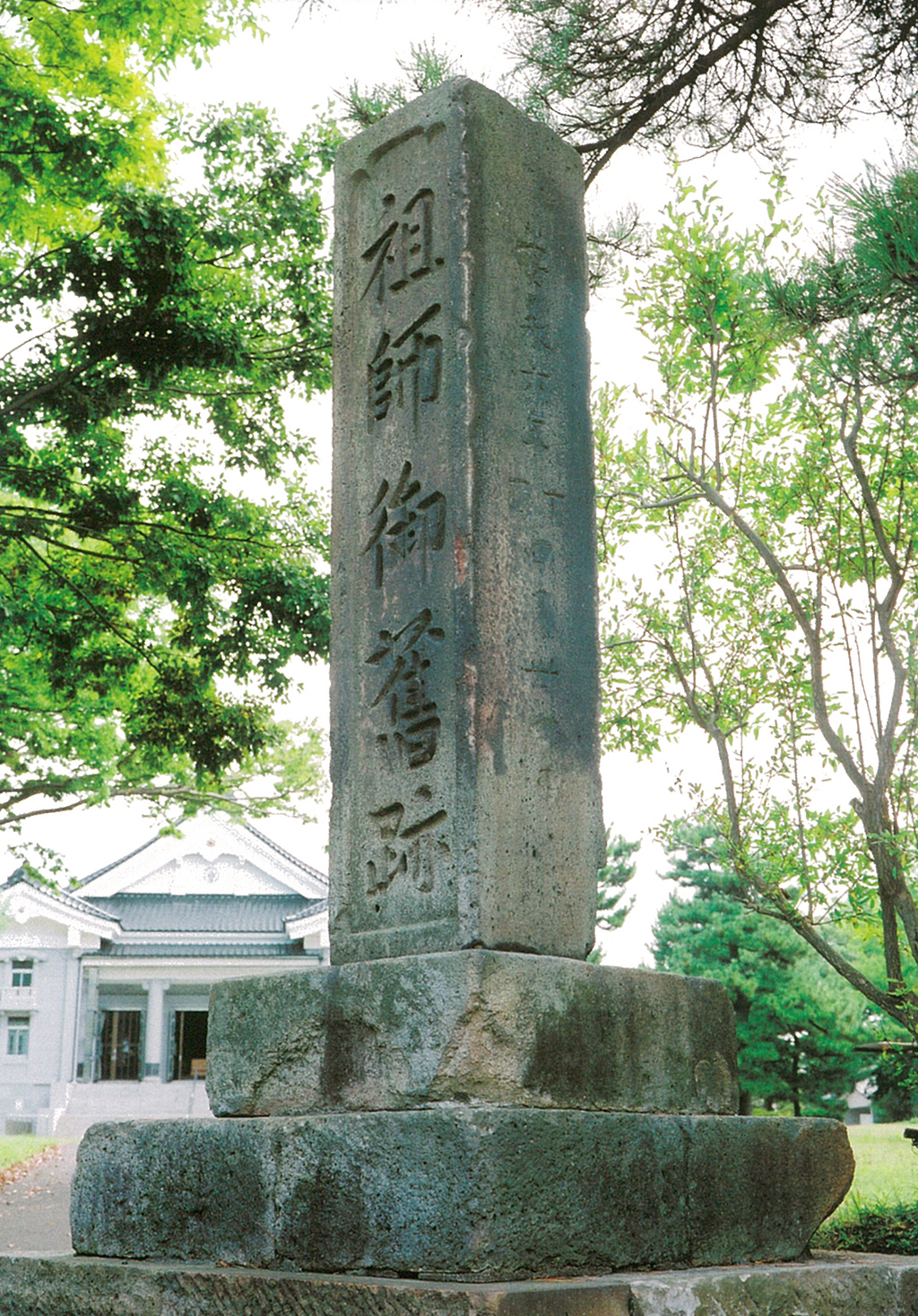 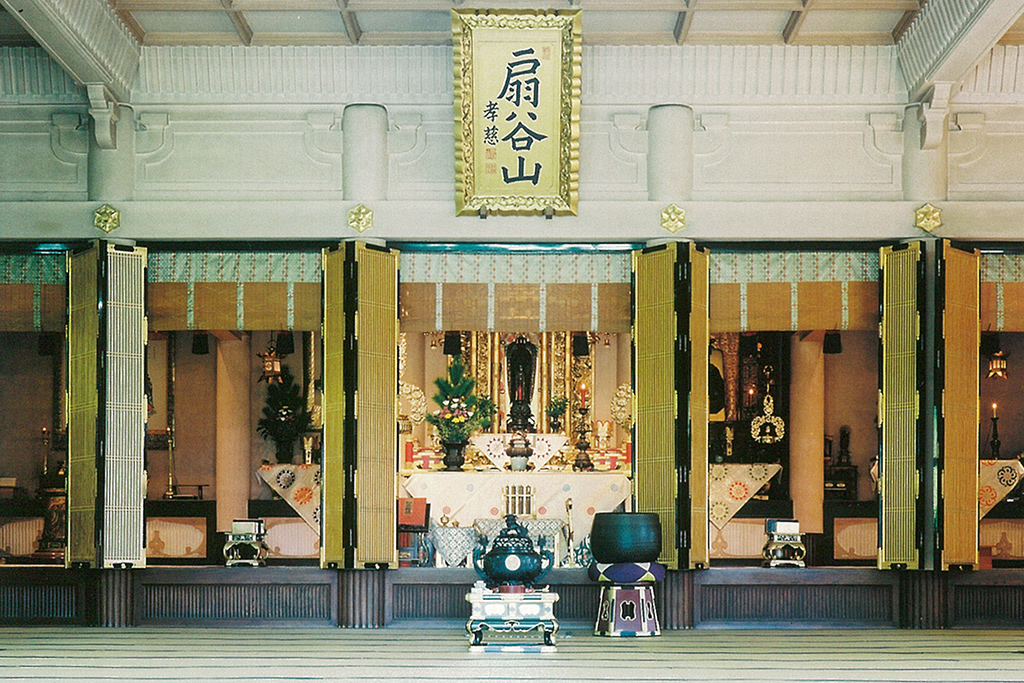 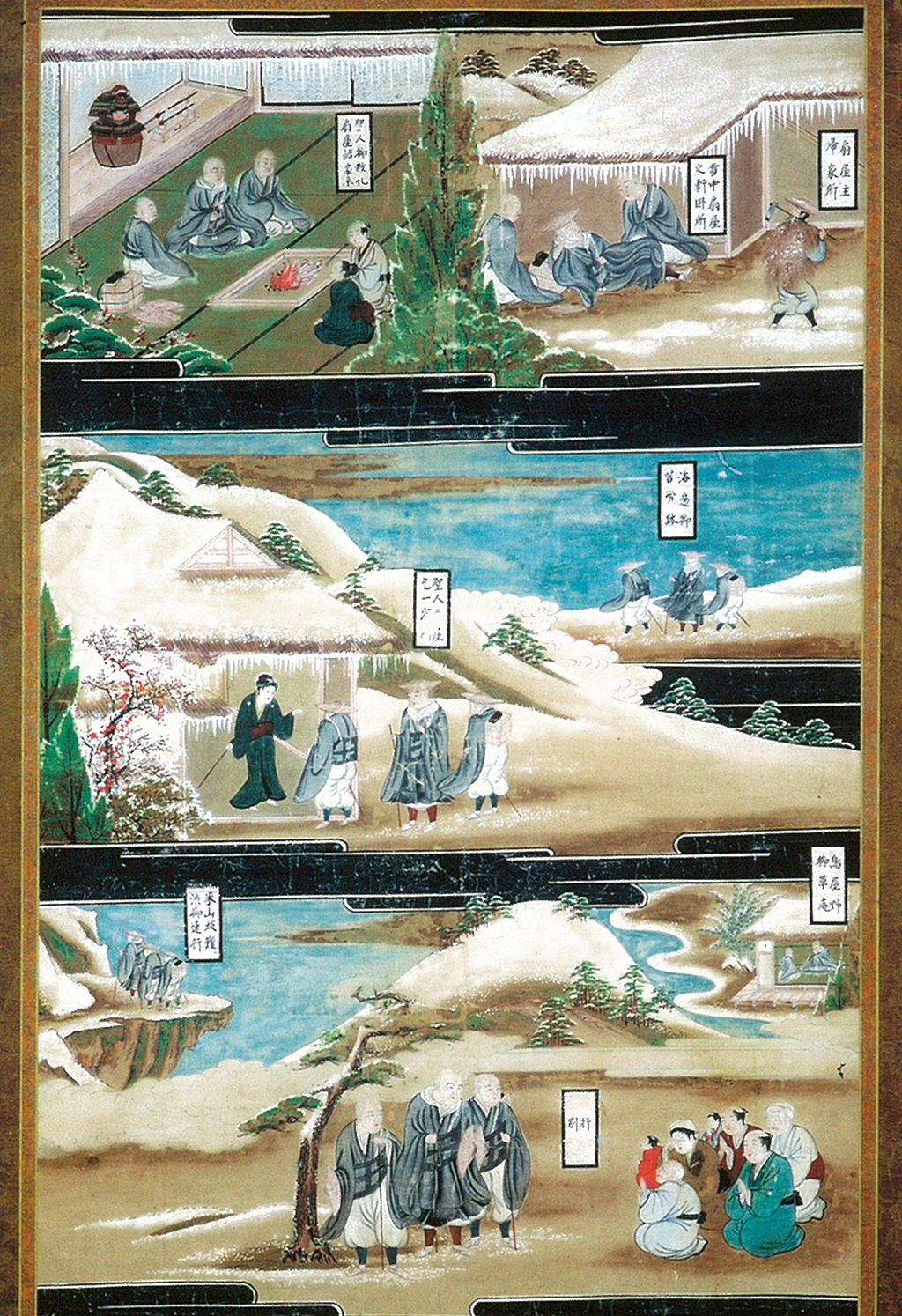 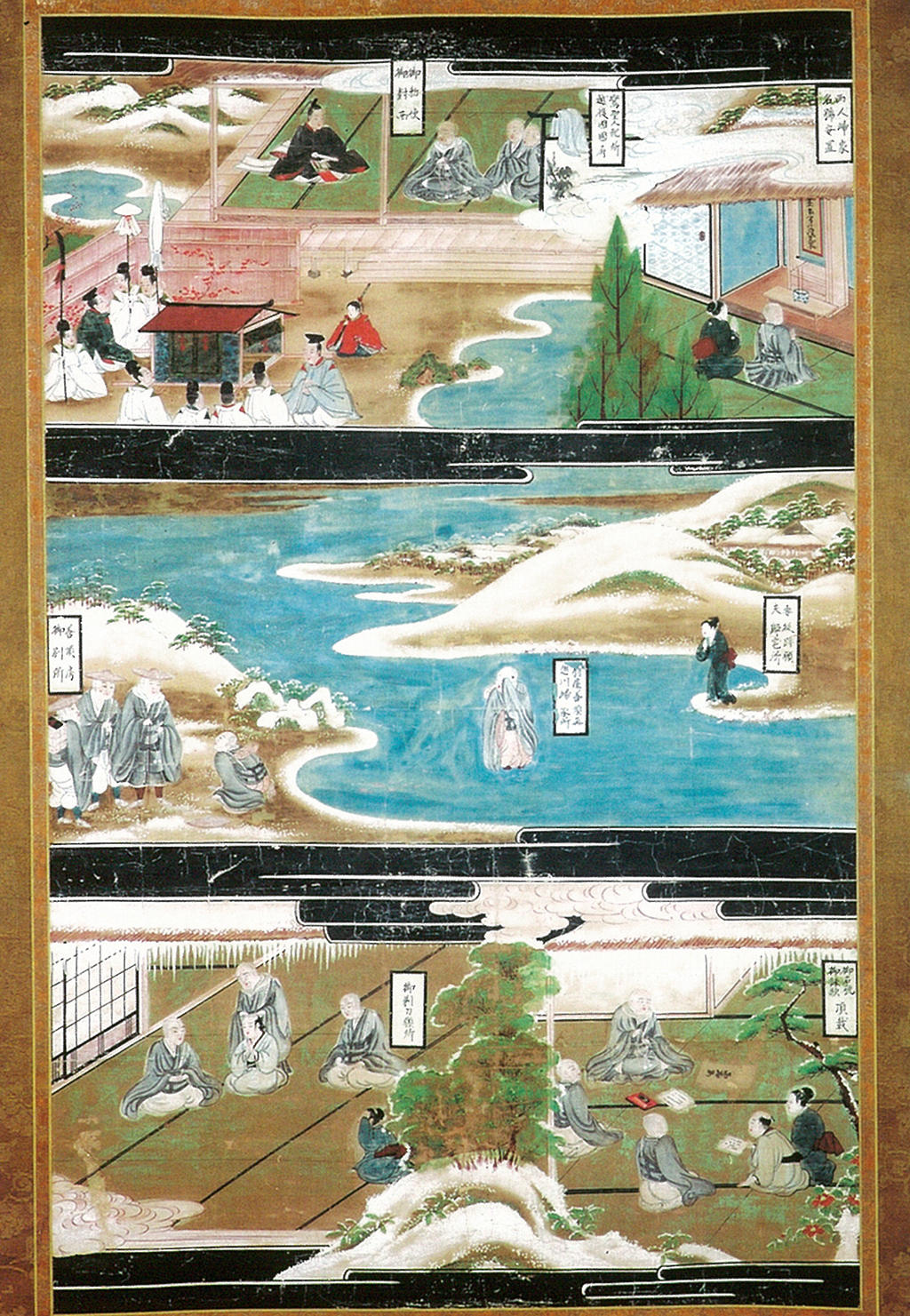 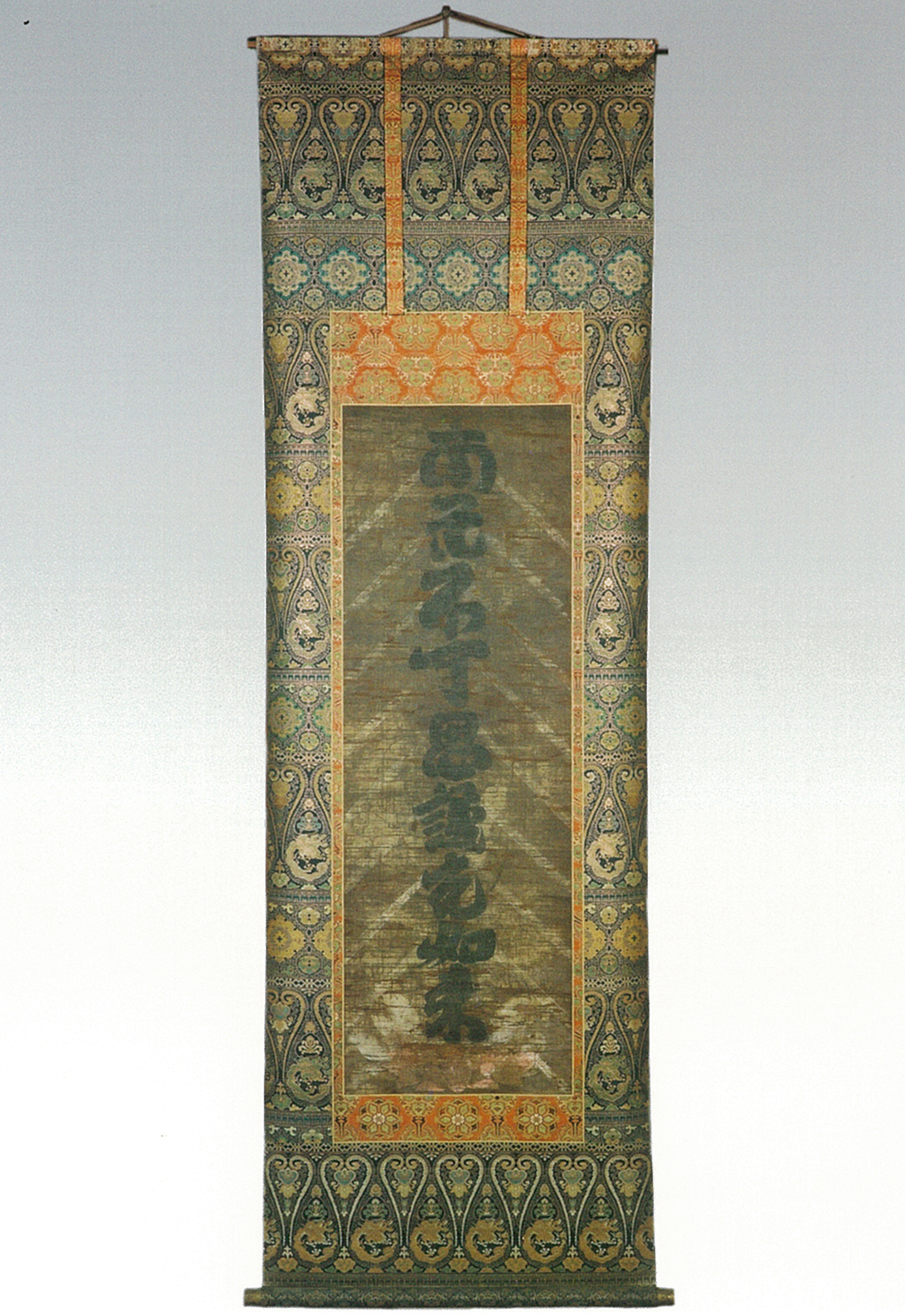 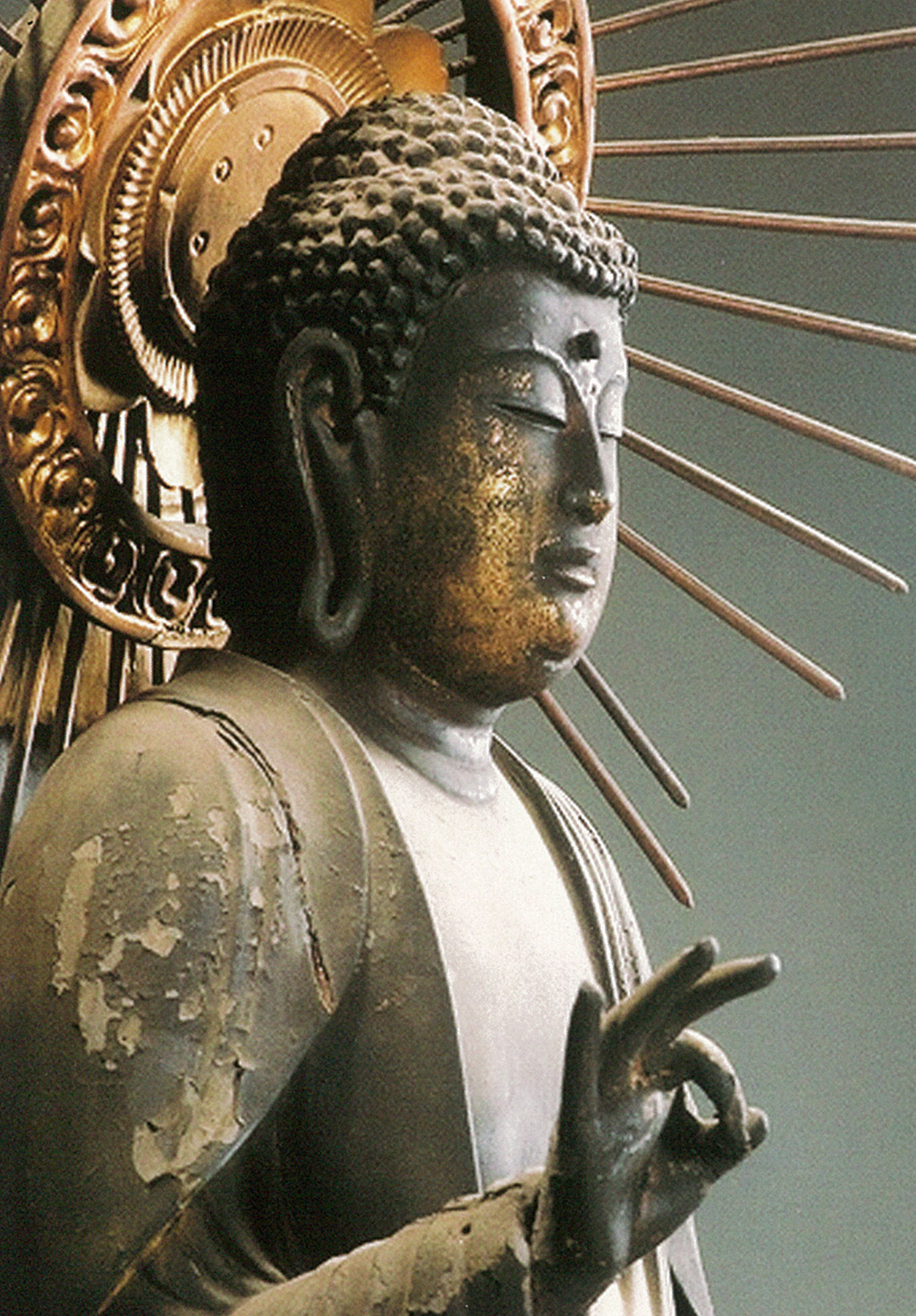 The main hall of the temple was completed in 1927 (Showa 2) and is modelled after the Kabuki Theatre that was destroyed in the Great Kanto Earthquake of 1923.
The temple was opened by Inoue Tadanaga, who was once a Genji warrior of Ougigayatsu ("Fan Valley") in Kamakura. After the Kamakura Conflict, Inoue lost his status, hid his name, and moved to Kakizaki where he was known as Ougi-ya, or "Fan Maker."
The wandering monk Shinran was in Echigo (now Niigata) due to difficulties imposed by the prohibition of Buddhism. Here he received his Buddhist name in 1211, which was the beginning.
Treasures of the temple include several of Shinran's beautifully drawn calligraphy and art.