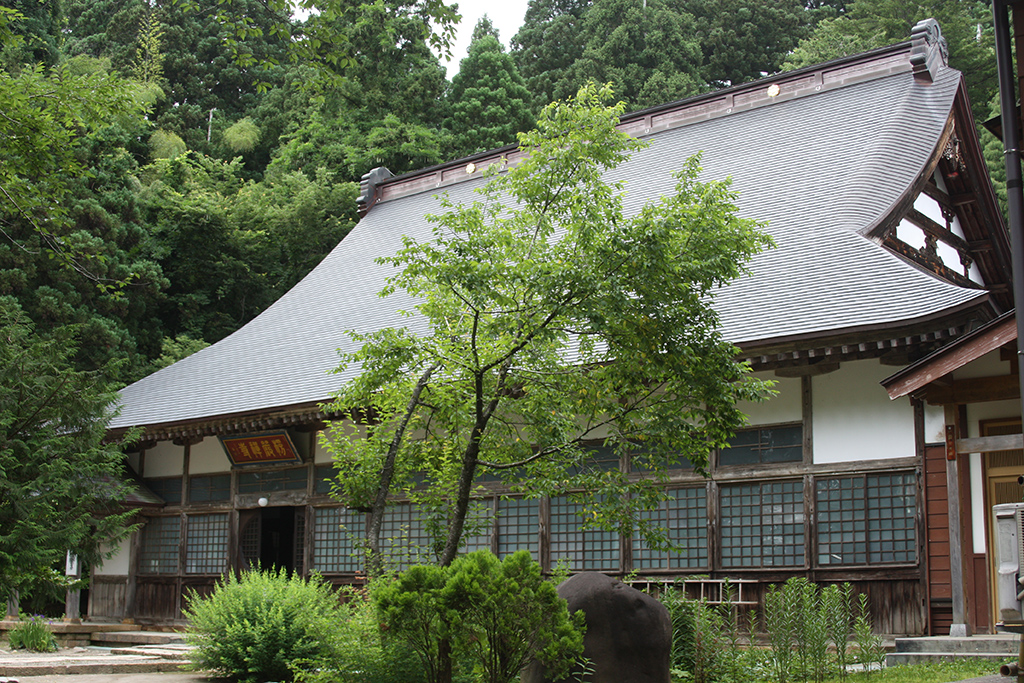 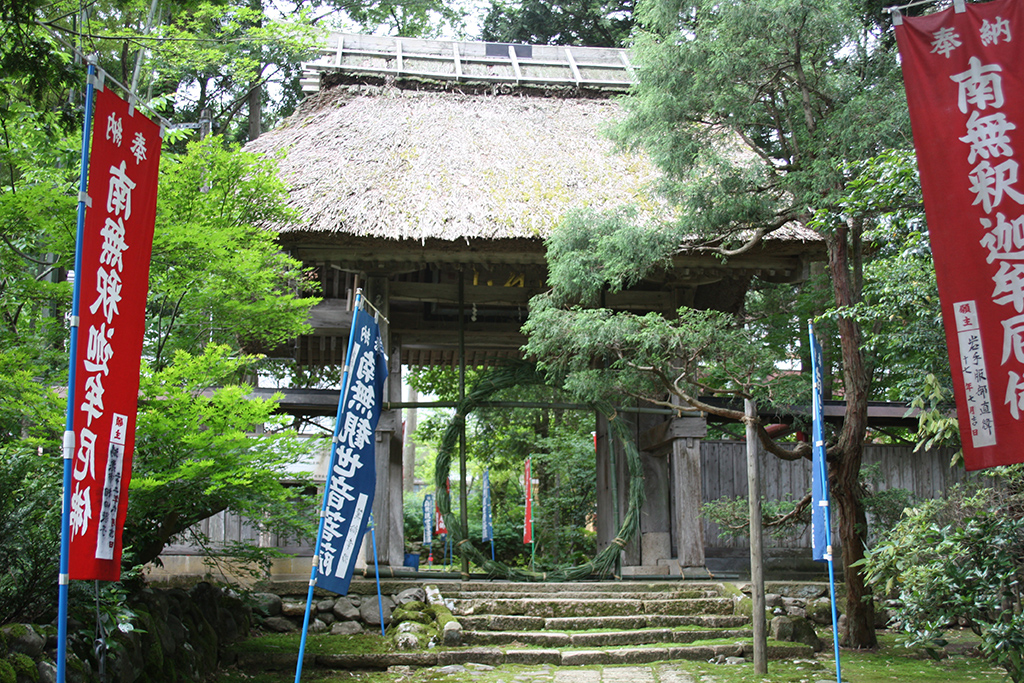 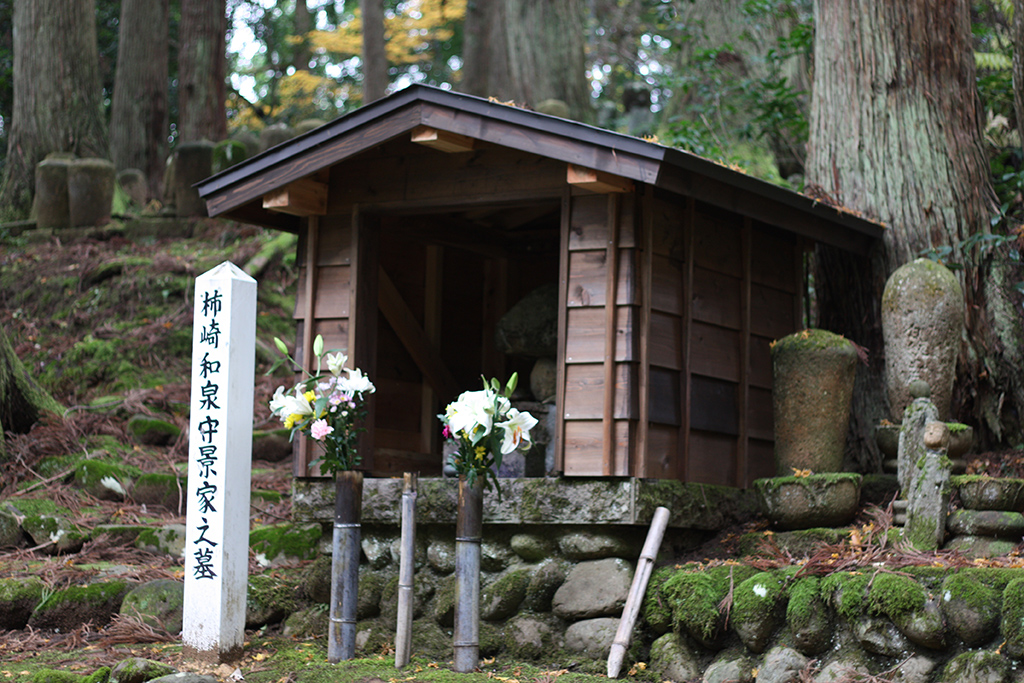 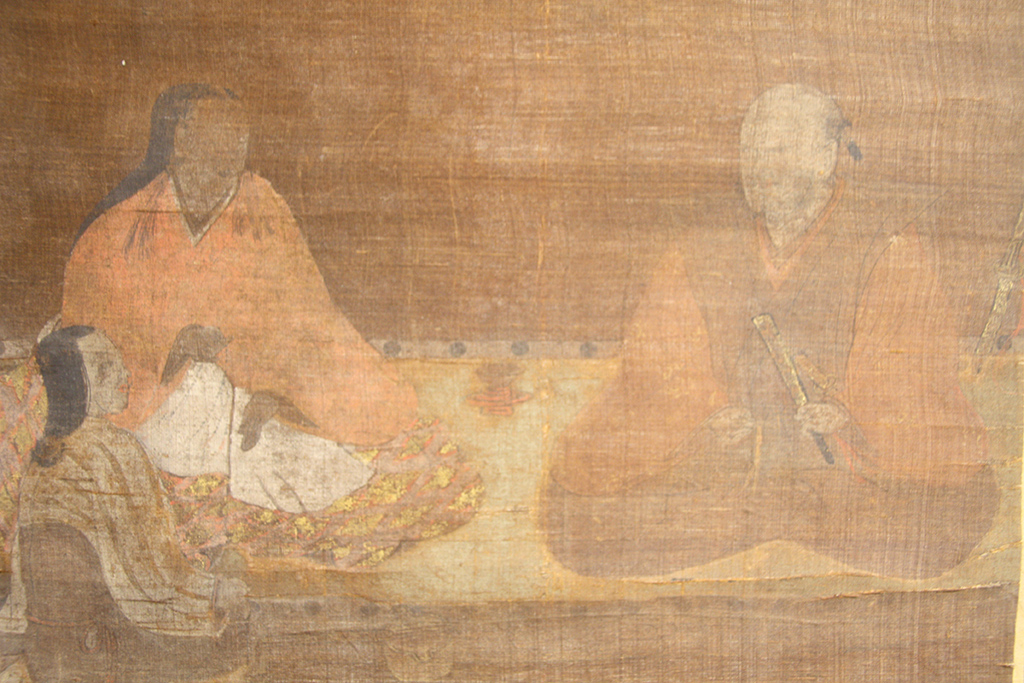 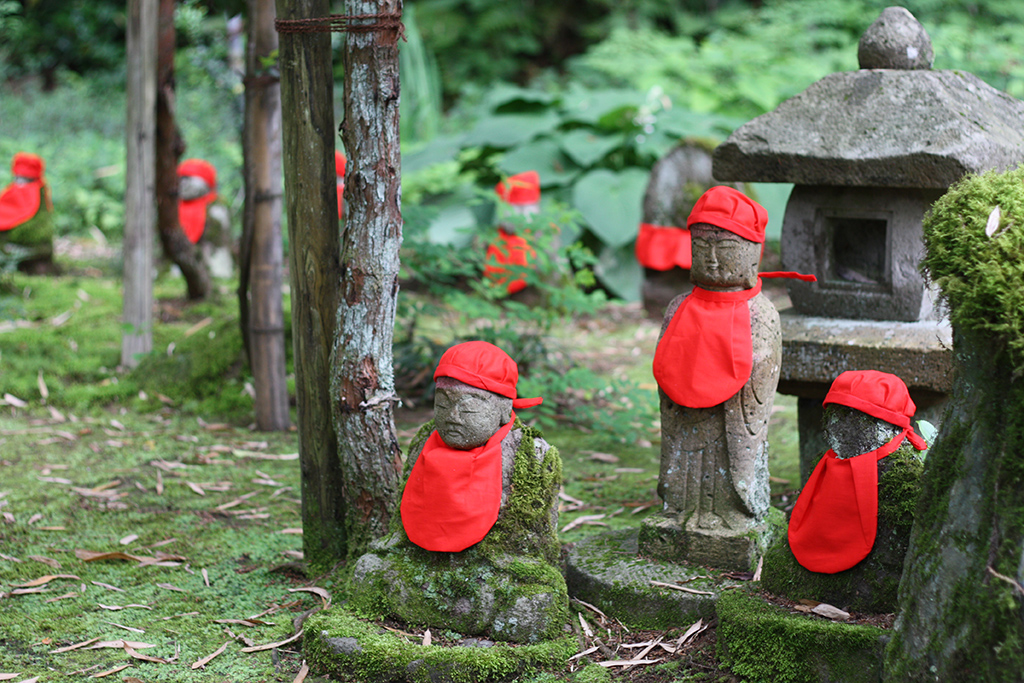 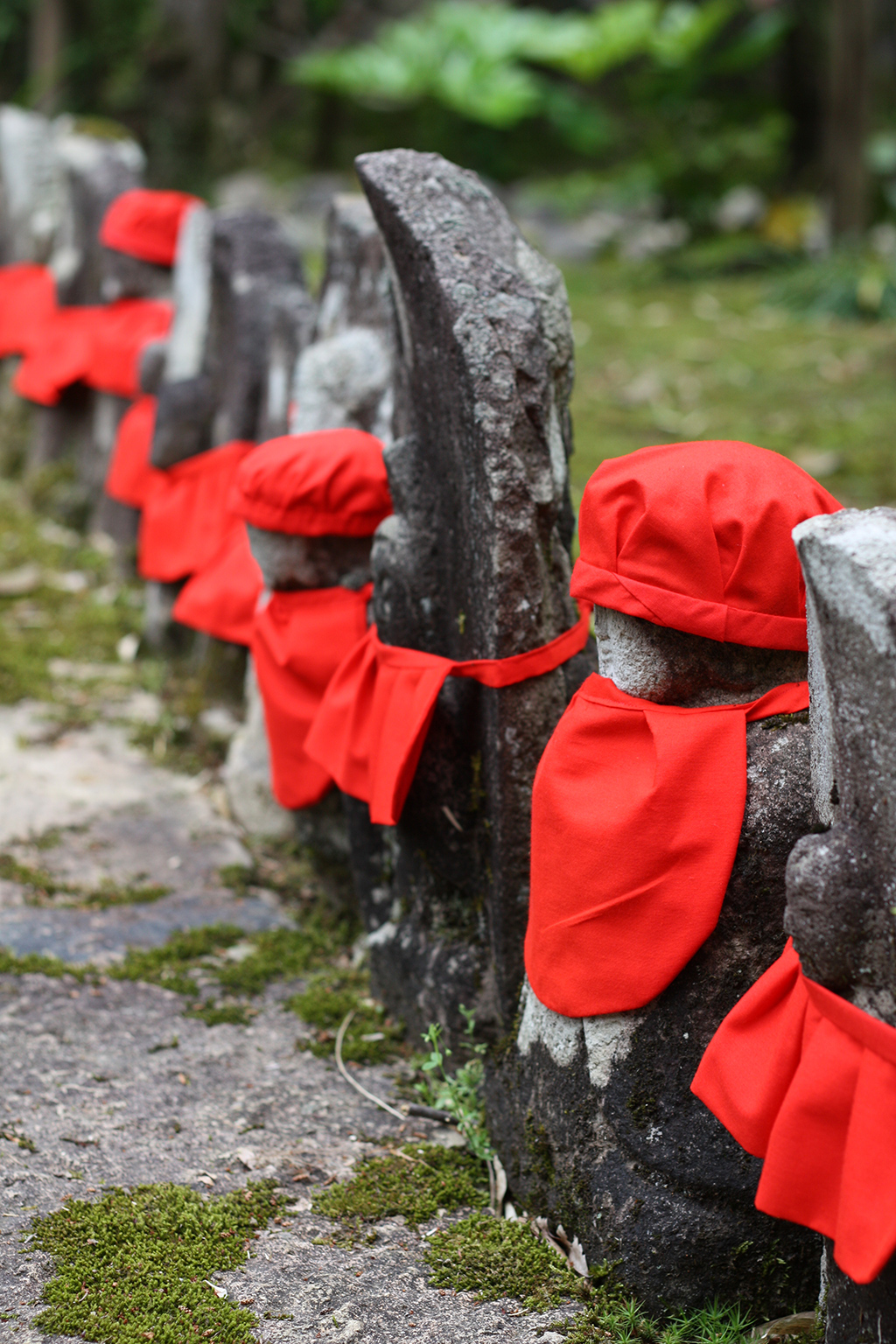 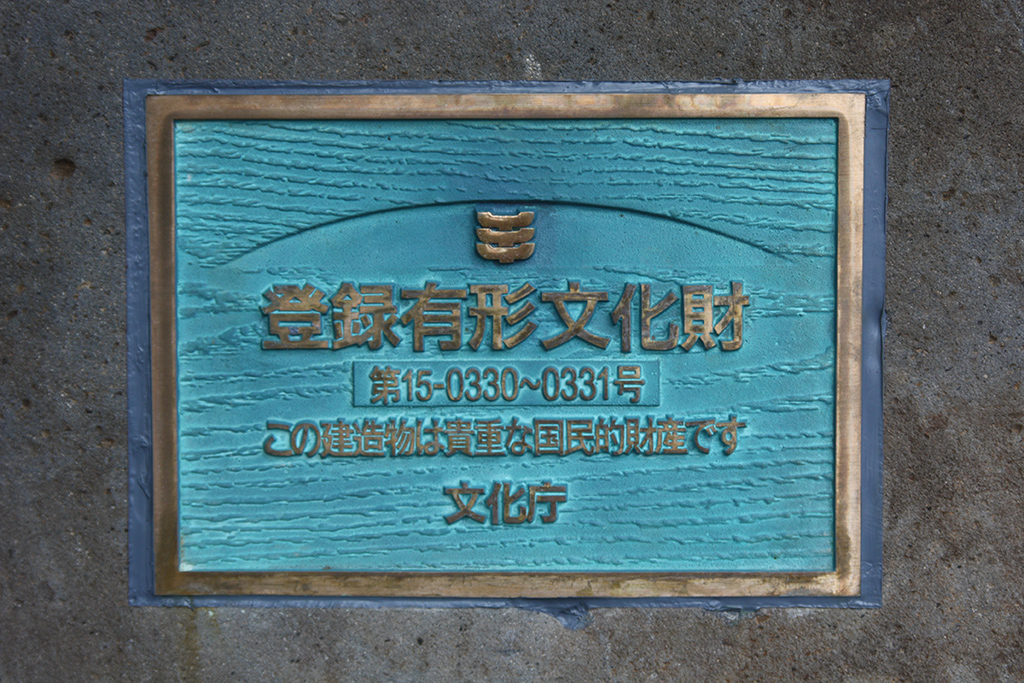 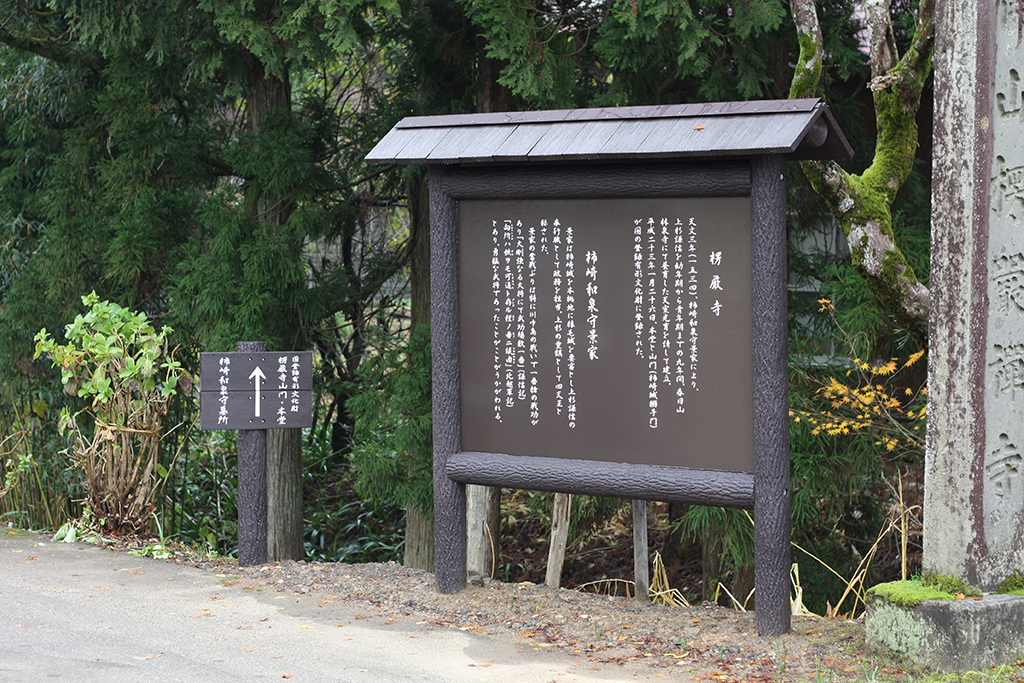 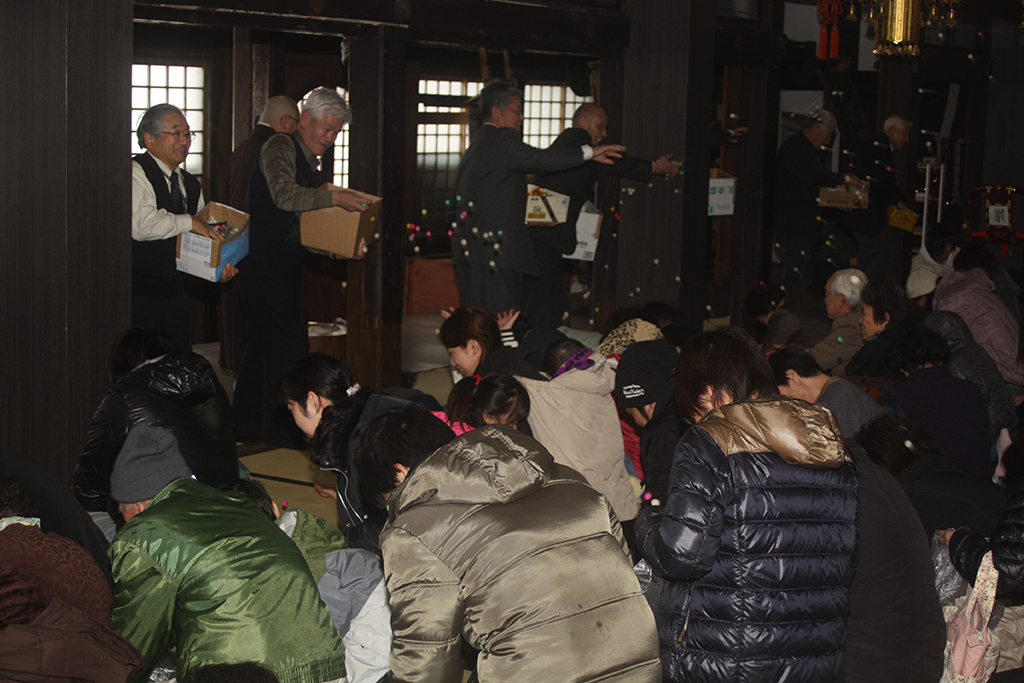 In 1534, in the 3rd year of the Tenbun Era, This Temple was built from the Soto sect of Buddism. The Buddist name is Hotokeyama.
Kakizaki Kageie, the Chief Secretary General of Uesugi Kenshin, opened the temple and petitioned Kenshin's Zen master Tenshitsu Kouiku to revive the Higashi Izumi Temple. Since then, for 38 generations and more than 480 years, the light of the temple has been kept alive.
The main hall was rebuild during the Edo Period, while the main gate was relocated from Kakizaki Temple.
In 2011, the main hall and the mountain gate were registered as national tangible cultural assets.