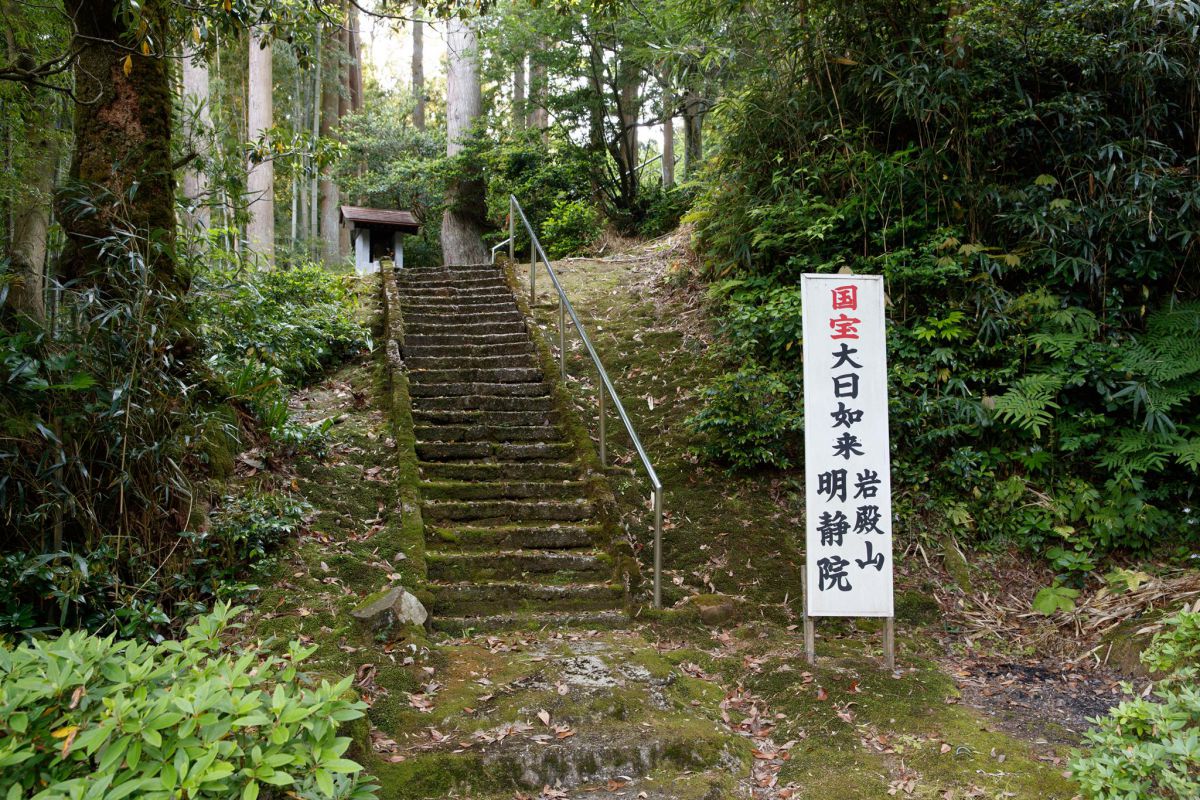 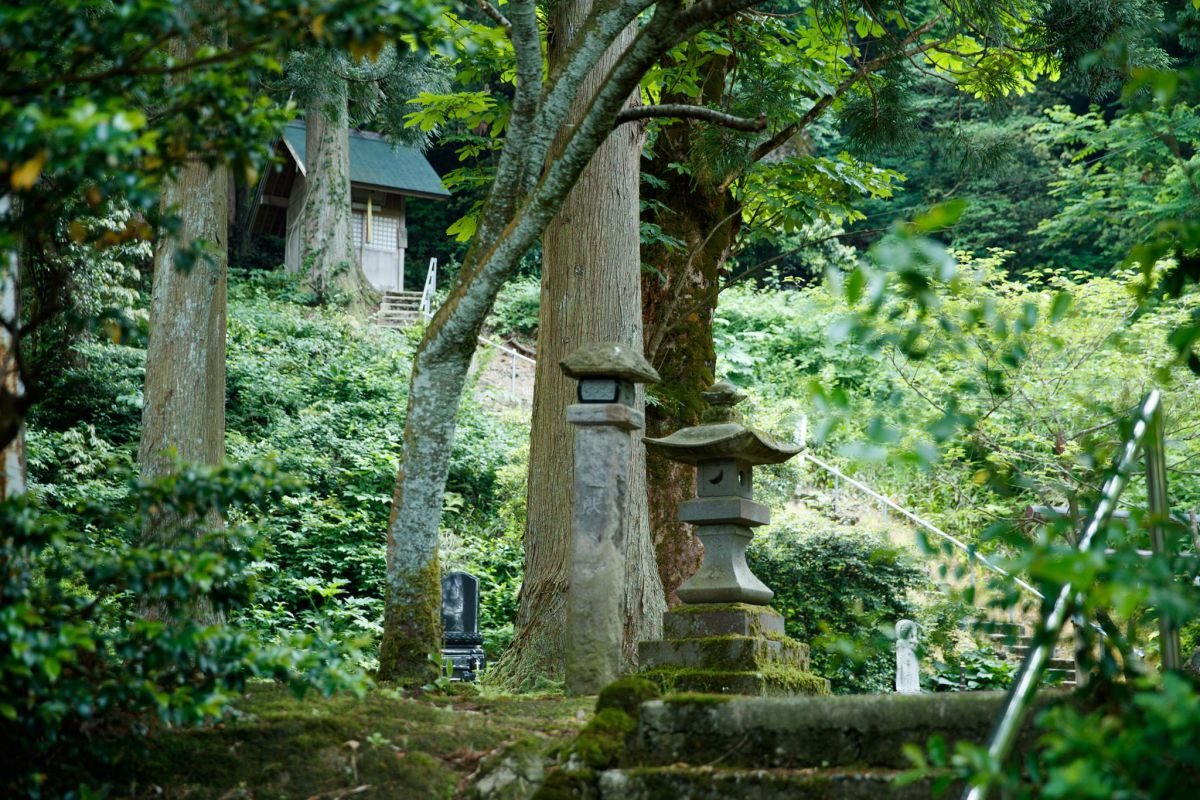 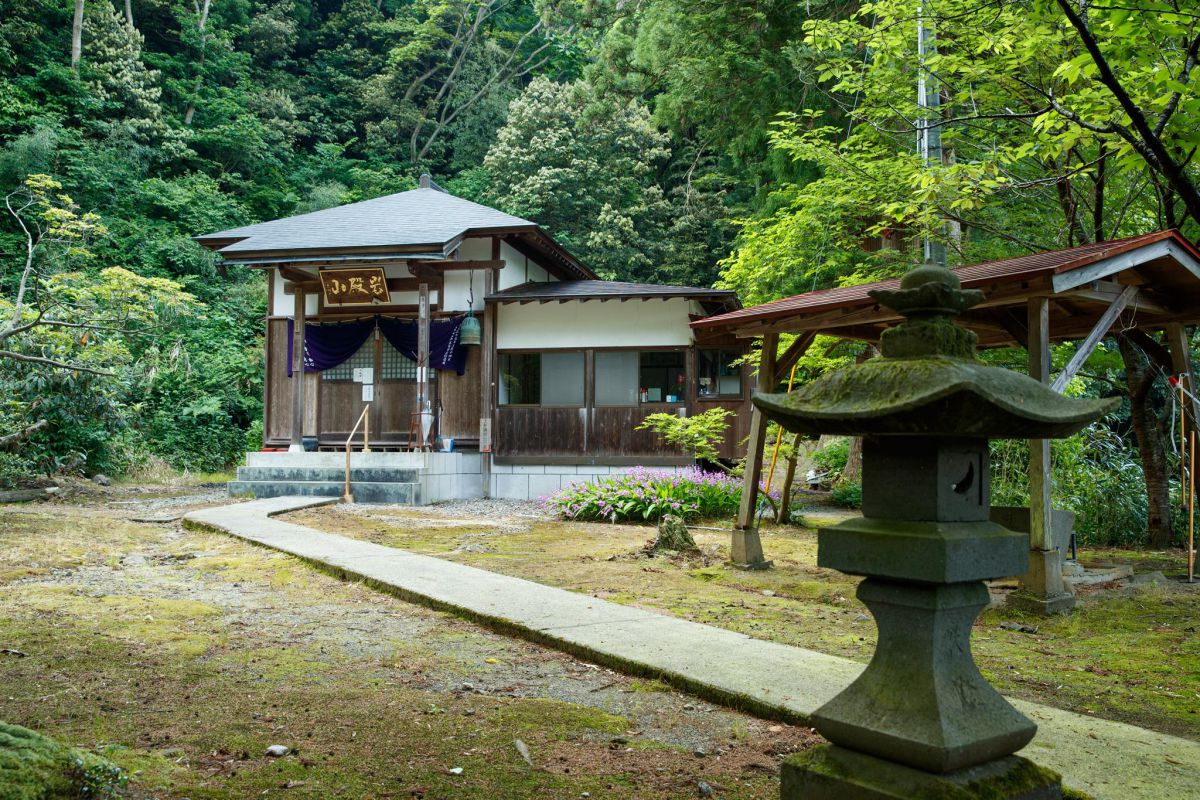 In mythical times, the gods Okuninushi Nomikoto and Princess Nunakawa were married and Takeminakata (later a great god of Suwa) was born in a cave.
During the Tenpyo period of the Nara Era, it is said that the monk Gyougi was so moved by this story that he had this temple built.
The statue ("Dainichi Nyorai") held here was once designated as a national treasure of Niigata Prefecture, and now it is designated as an important national cultural property.
Uesugi Kenshin is also said to have worshipped here, and a grave of Kenshin exists on the grounds.

* To see the national treasure of the seated Dainichinyorai statue, please make reservations in advance.