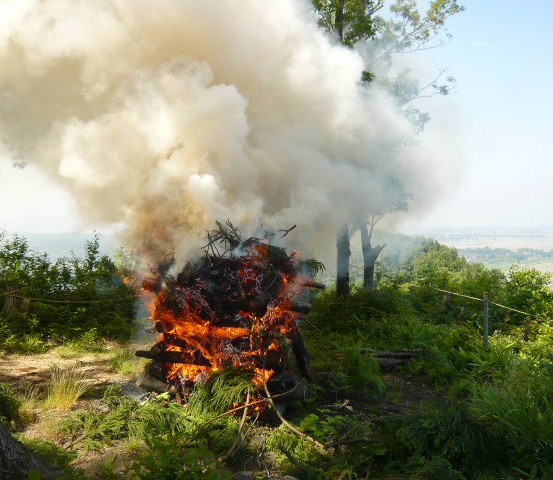 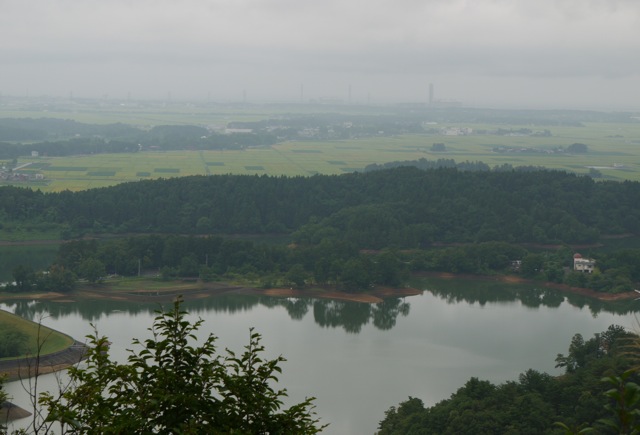 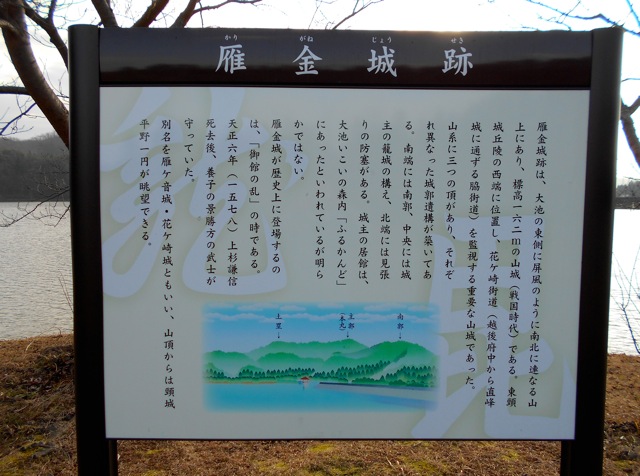 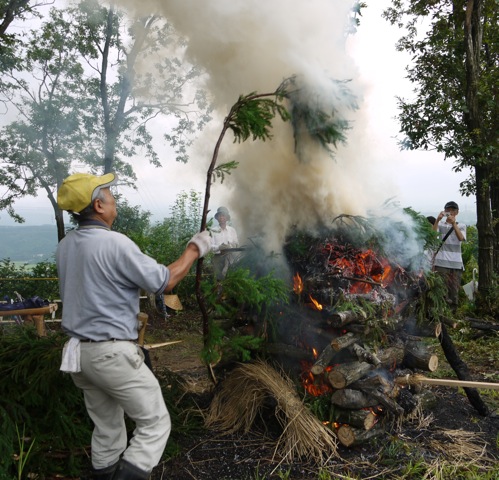 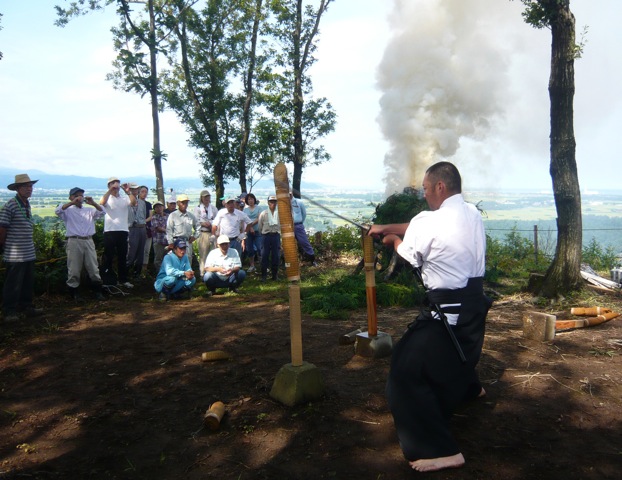 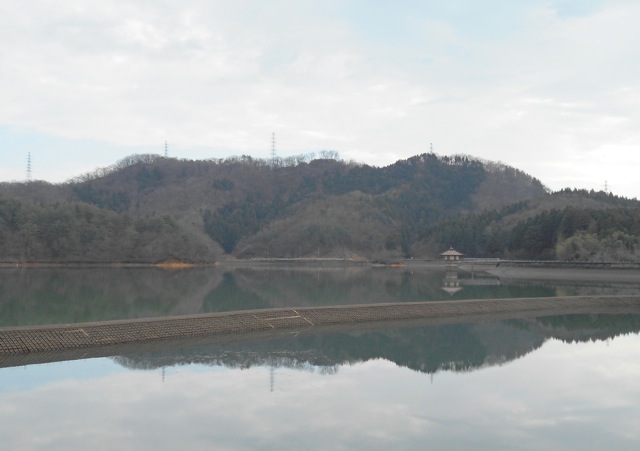 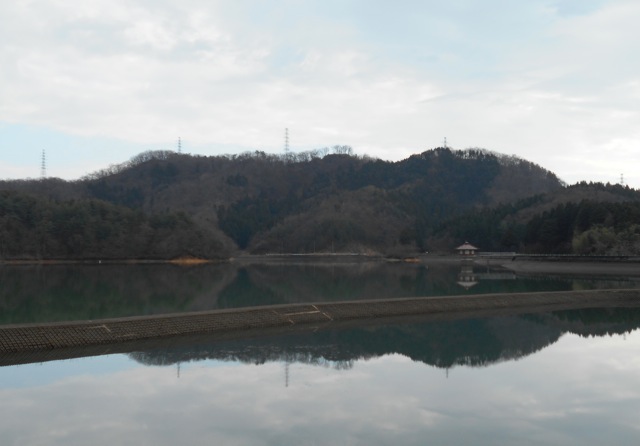 Also known as Hanagasaki Castle ruins. These ruins are on a mountain castle site built at an altitude of 156 meters at the western edge of East Kubiki.
The castle acted as a post for monitoring the Hanagasaki highway from Echigo Fuchu (Gochi, in present-day Joetsu) to Naomine Castle (in present day Yasuzuka ward).
The remains of the castle can be seen in their various areas: the sites of the inner citadel, the second wall, the empty moat and cliffs have been well preserved.
In the center of the remains, a sacred ground was built, where it is said emergency calls were sent to the main castle in Kasugayama