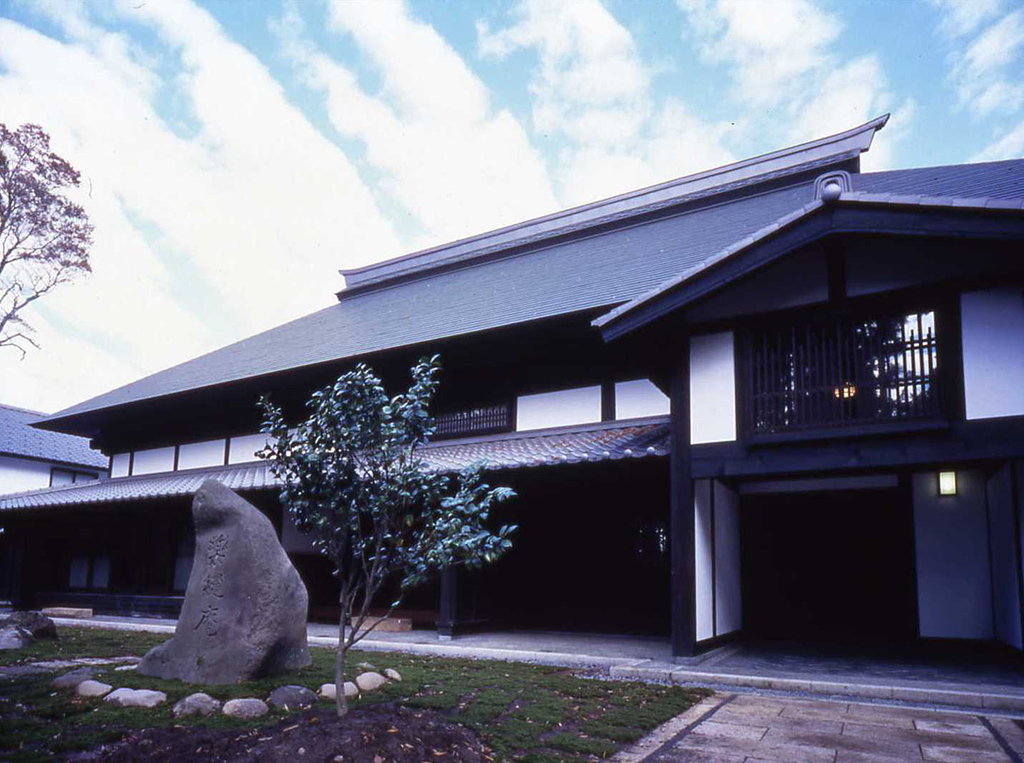 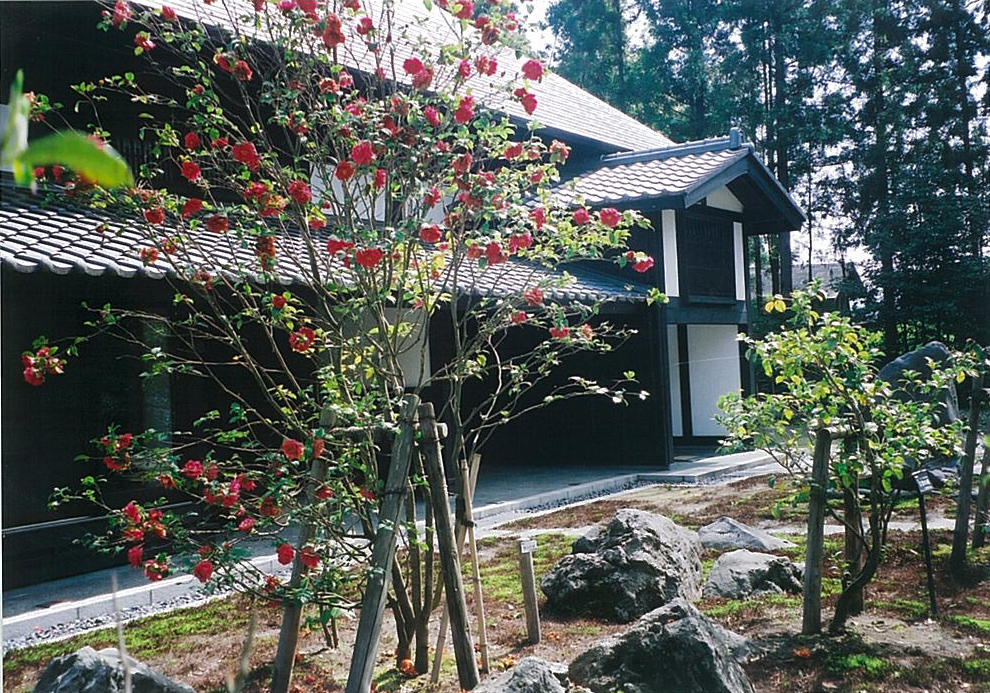 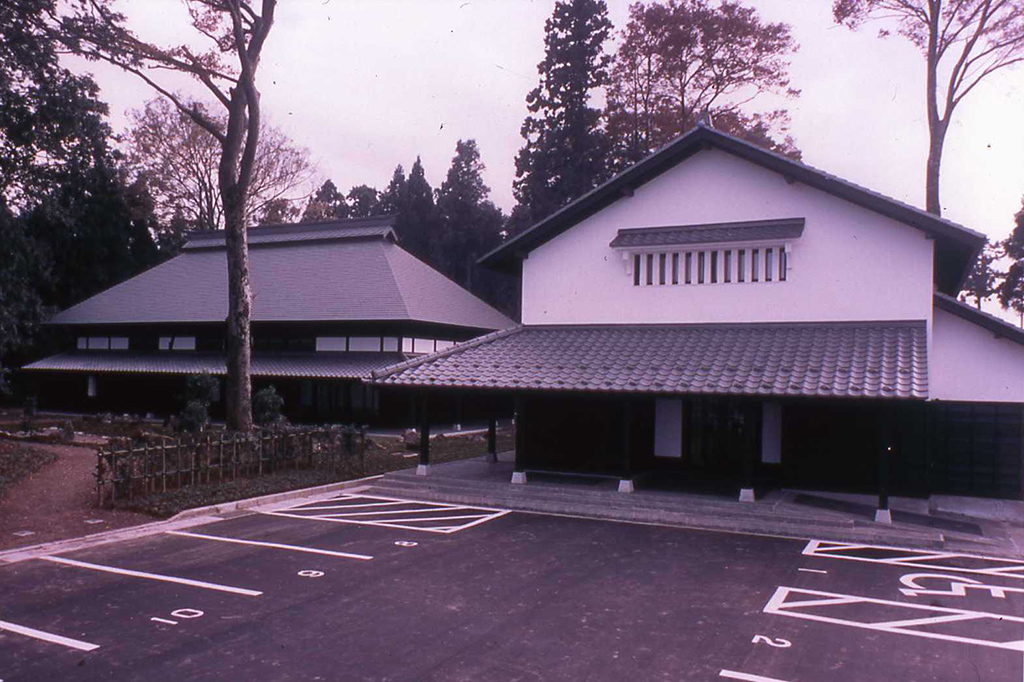 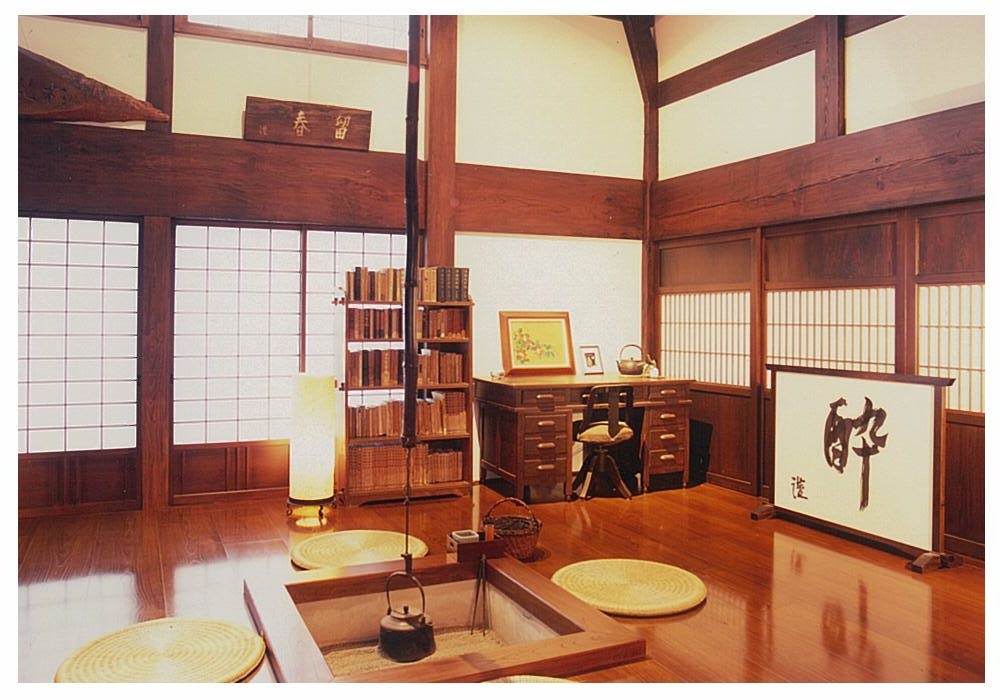 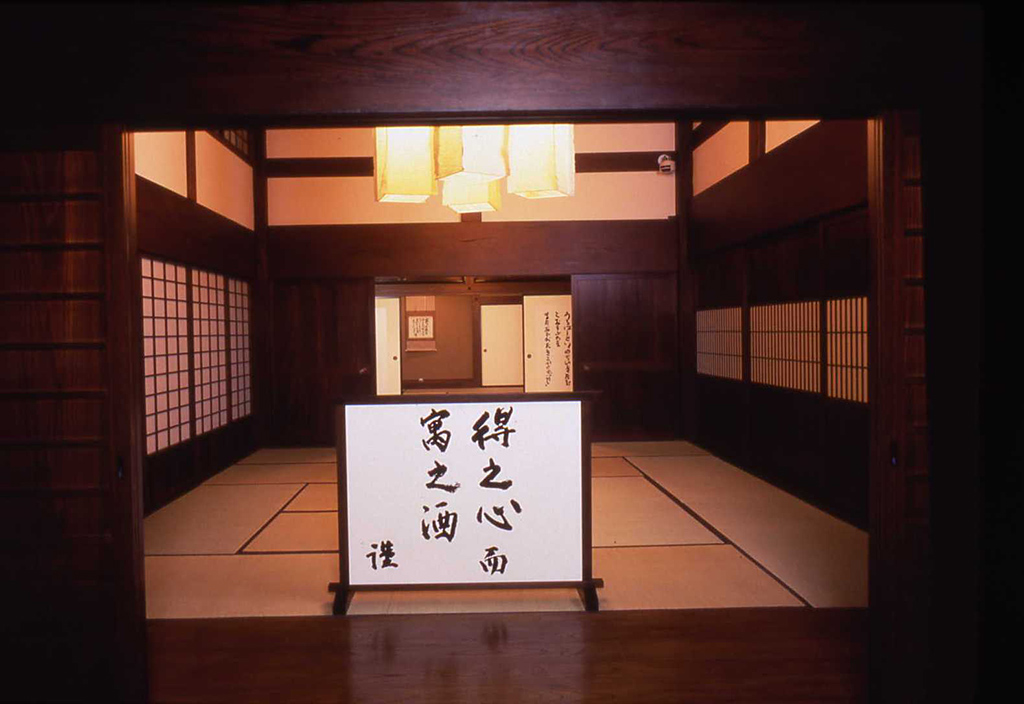 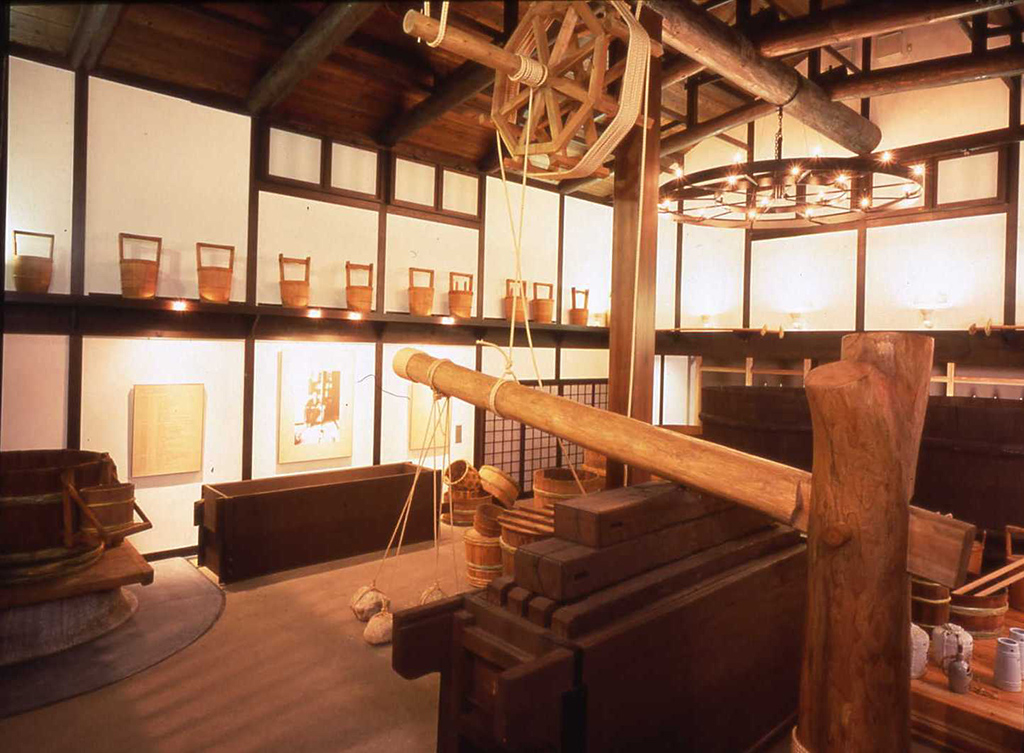 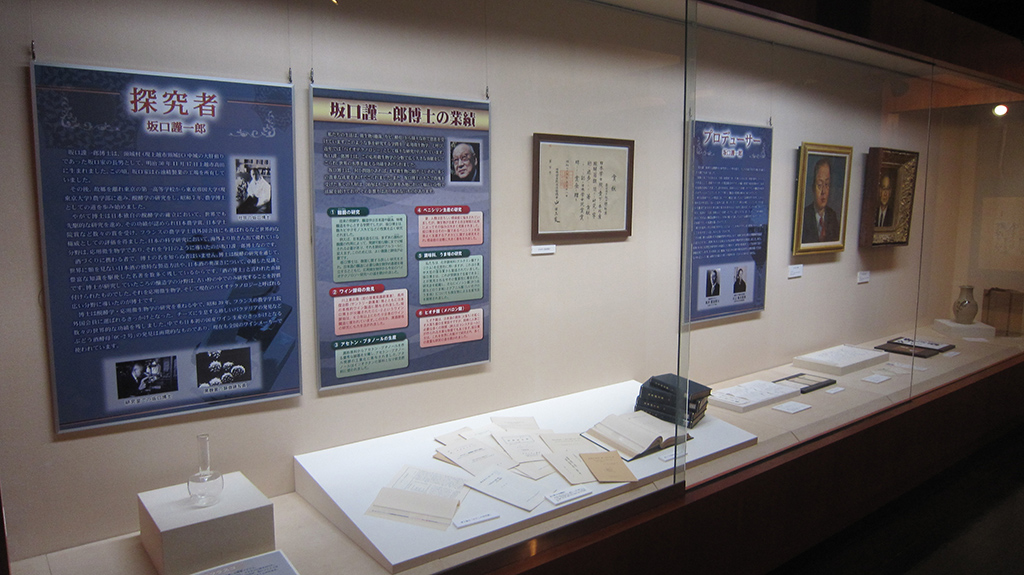 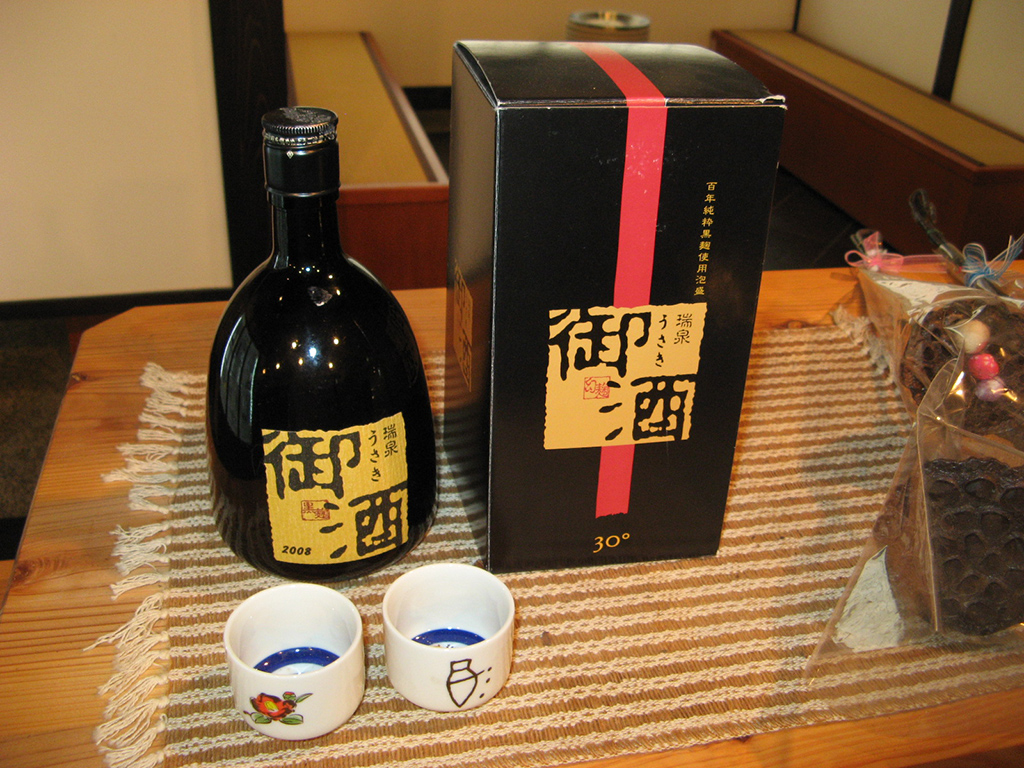 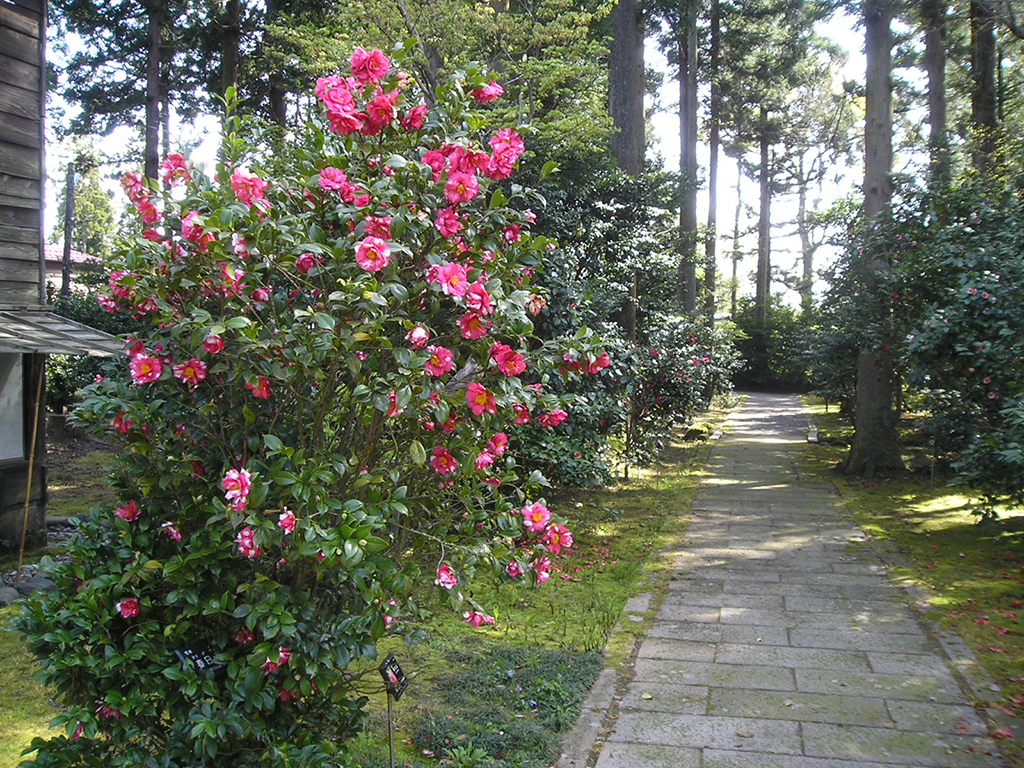 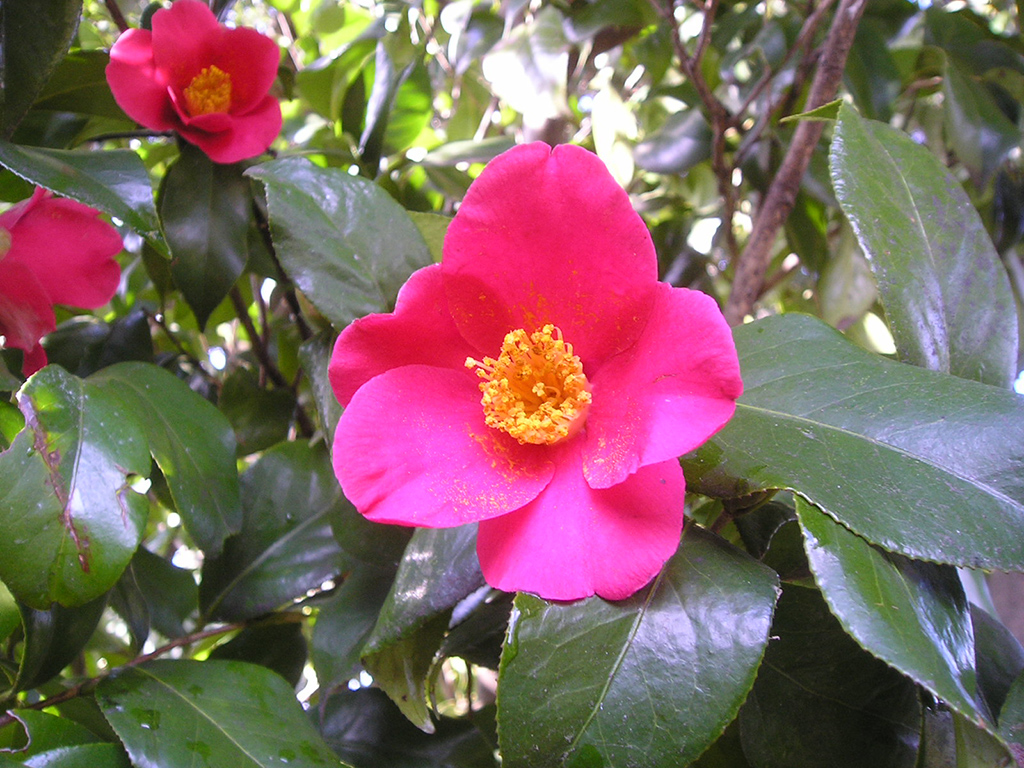 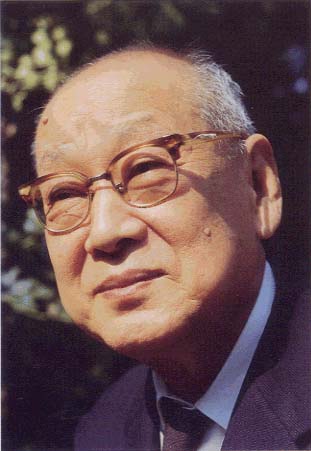 A reproduction of Dr. Kinichiro Sakaguchi's home called "Rakuhoan" where you can learn about his work.

Dr. Keiichiro's Sakaguchi was considered an international authority in Applied Microbiology. Because of his detailed knowledge of sake brewing he was known as "Dr.Sake". His work and sake making materials are on display. It captures the atmosphere of the former house of the Sakaguchi family (Rakuhoan) and inside is a replica of the den containing a traditional Japanese hearth that was Sakuguchi's favourite room. Sakaguchi's much beloved garden featuring snow camellias is also on display. The hall is a place where one can get a sense of Sakaguchi the educated, cultured individual and Sakaguchi the master sake brewer. The building has been organized into four cultural sections.


The atmosphere of his house, known as "Rakuhoan" and the hearth in his study den