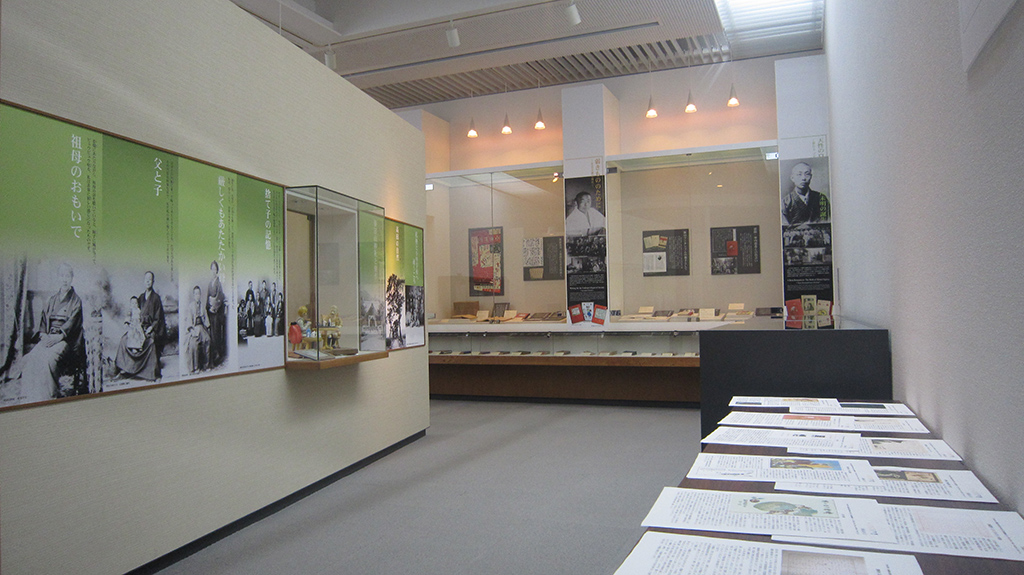 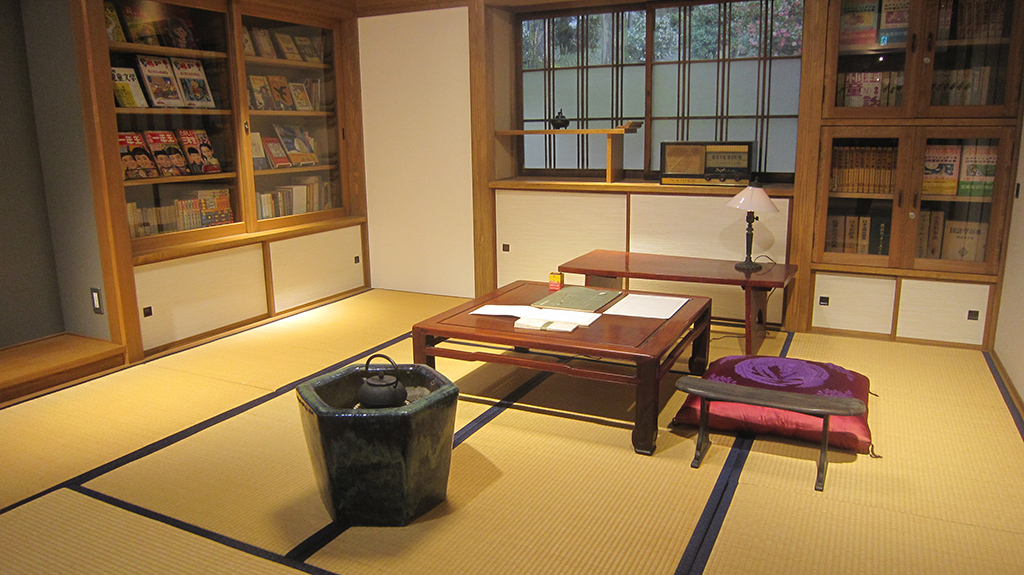 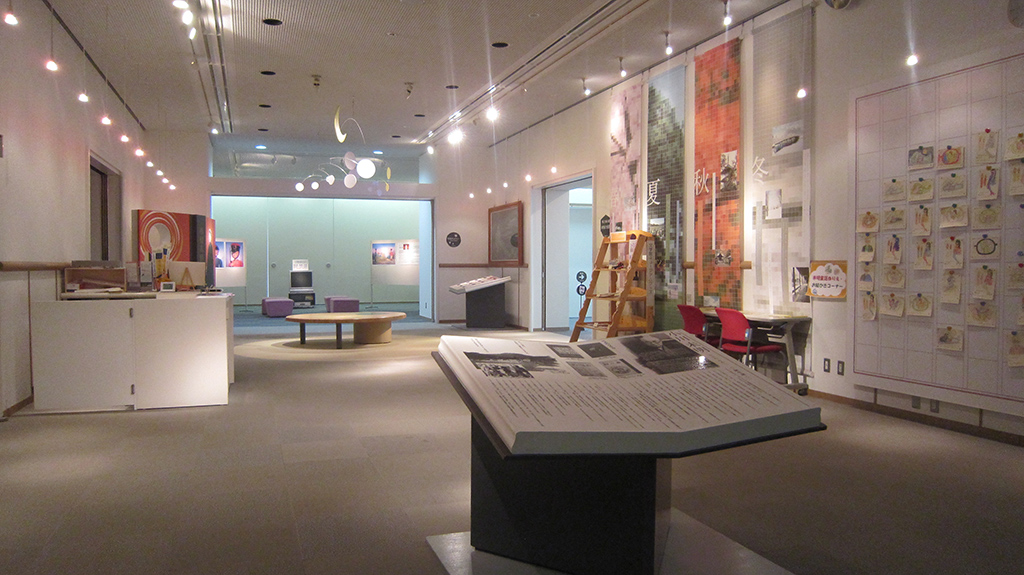 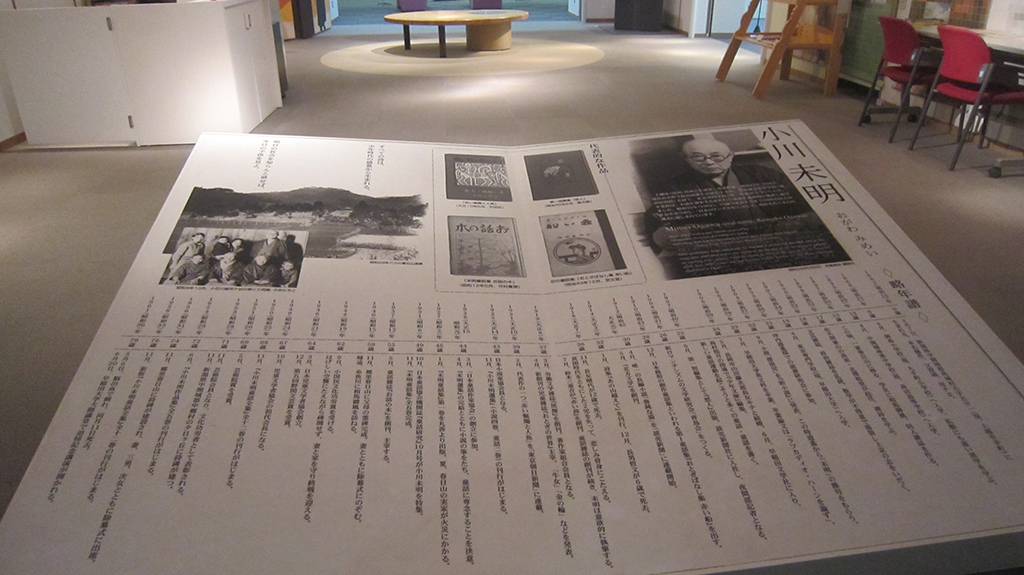 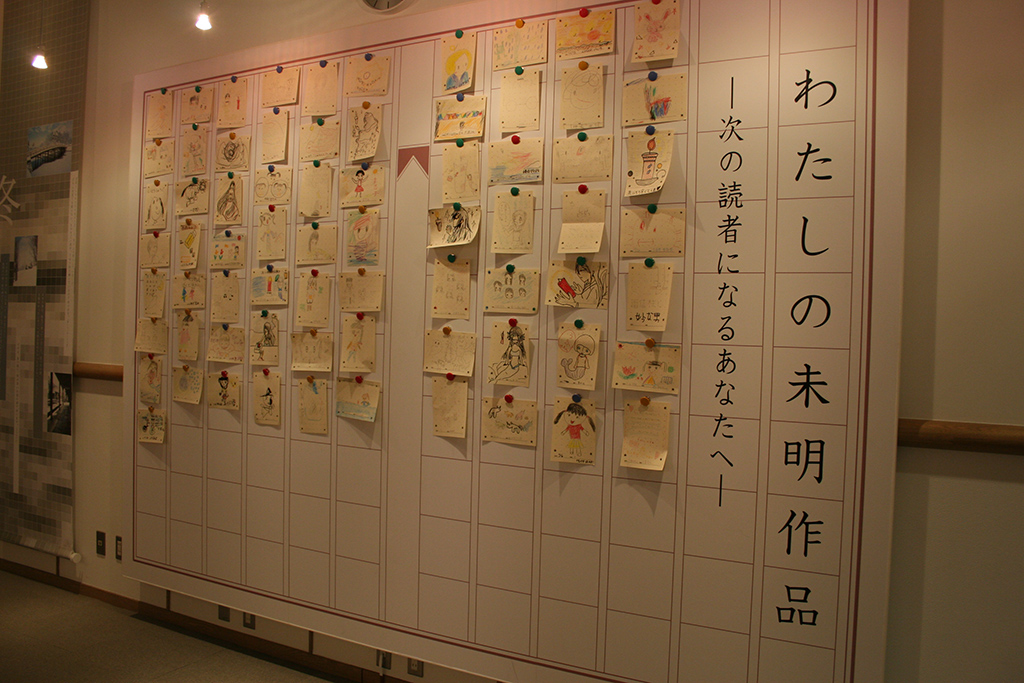 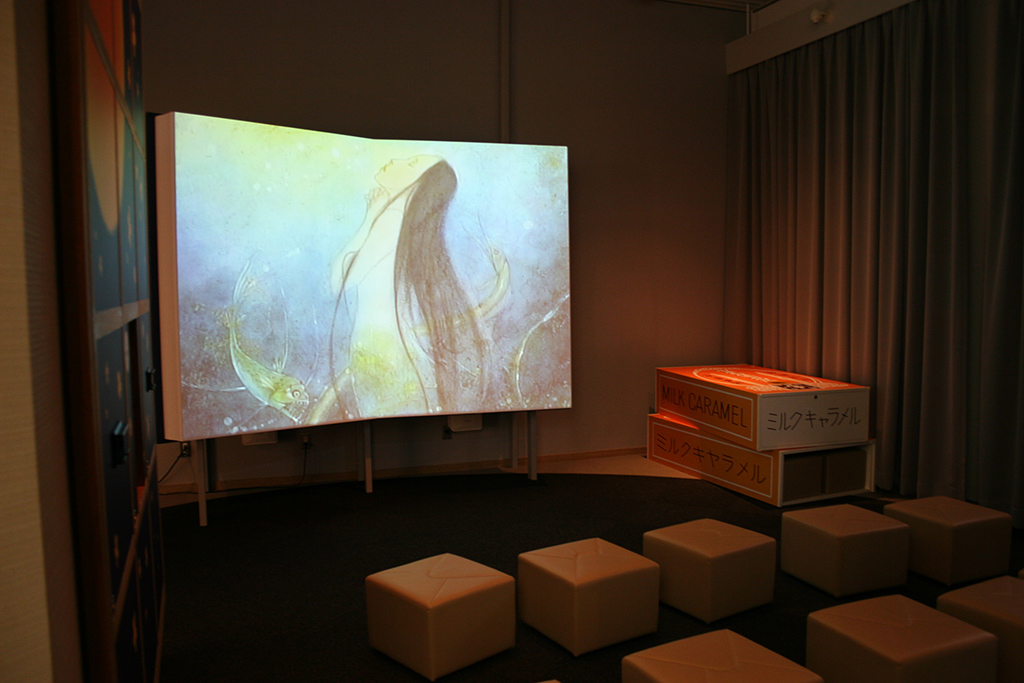 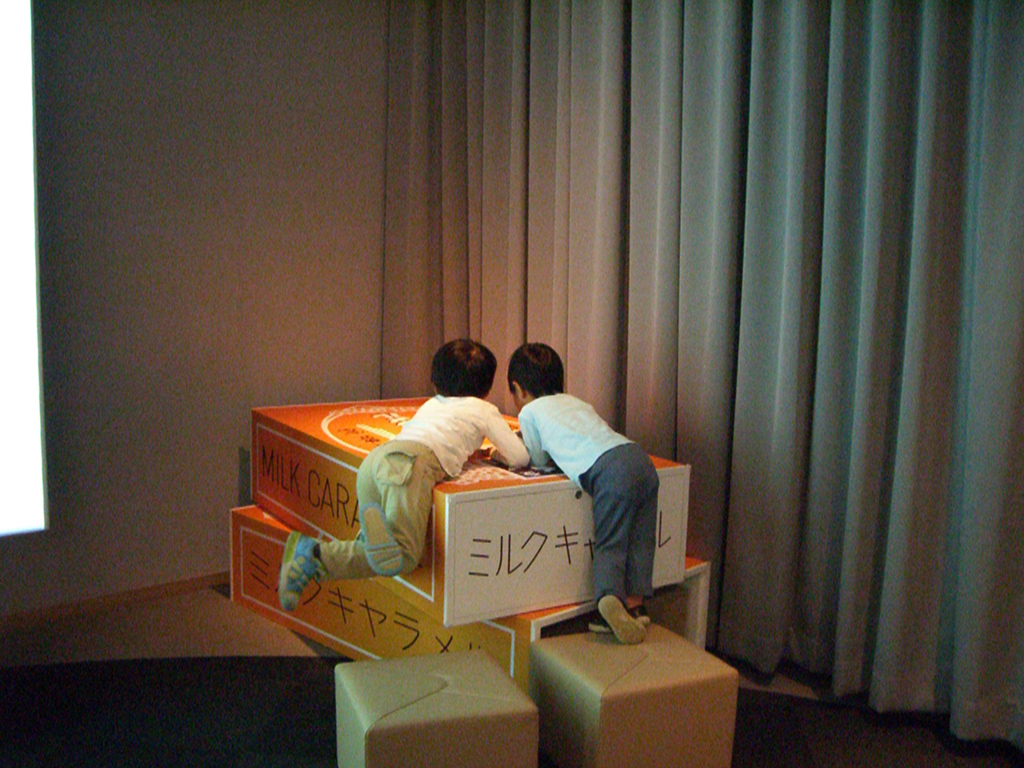 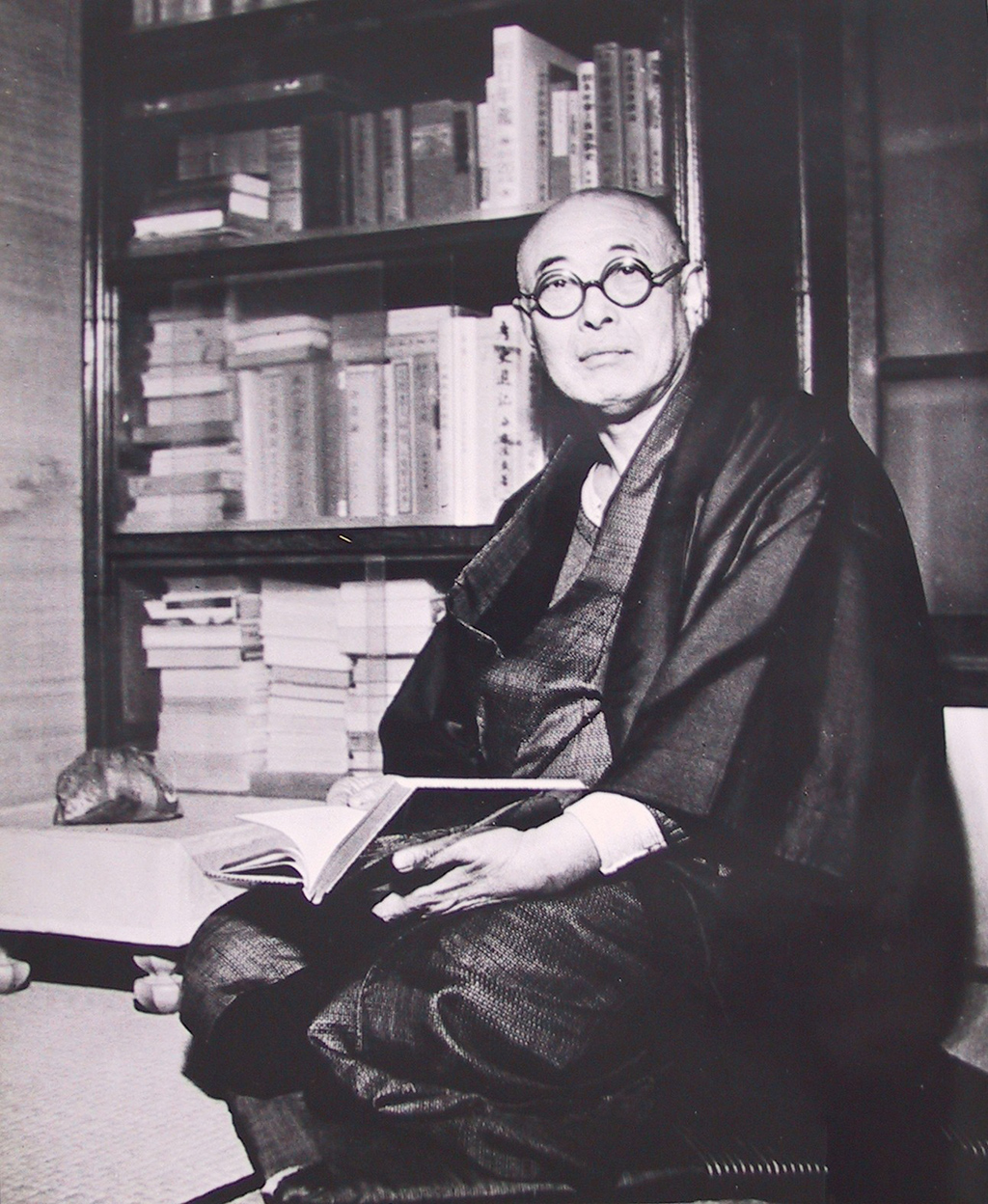 Mimei Ogawa was an author of short stories, children's stories, and fairy tales who hailed from Joetsu, Niigata prefecture. He studied at Waseda university and was a student of Shoyo Tsubouchi and Lafcadio Hearn. He established himself as a writer while still in university and after graduation wrote many children's stories. Ogawa has been called "Japan's Hans Christian Andersen". Some of his most famous contributions to the genre include "The Mermaid and the Red Candles" and "Nobara" (Wild Rose"). His stories are poetic and often of considerable artistic value. His works helped to raise the value of children's literature. In the literature hall, we introduce not only Ogawa's works but his early life, insights into the era when his stories were written, the human condition and so on in an easy-to-understand manner, as well as collections of modern children's literature. Also, in order to familiarize people with with his works as much as possible, volunteers hold story readings and other events for visitors to the hall. We sincerely look forward to your visit.