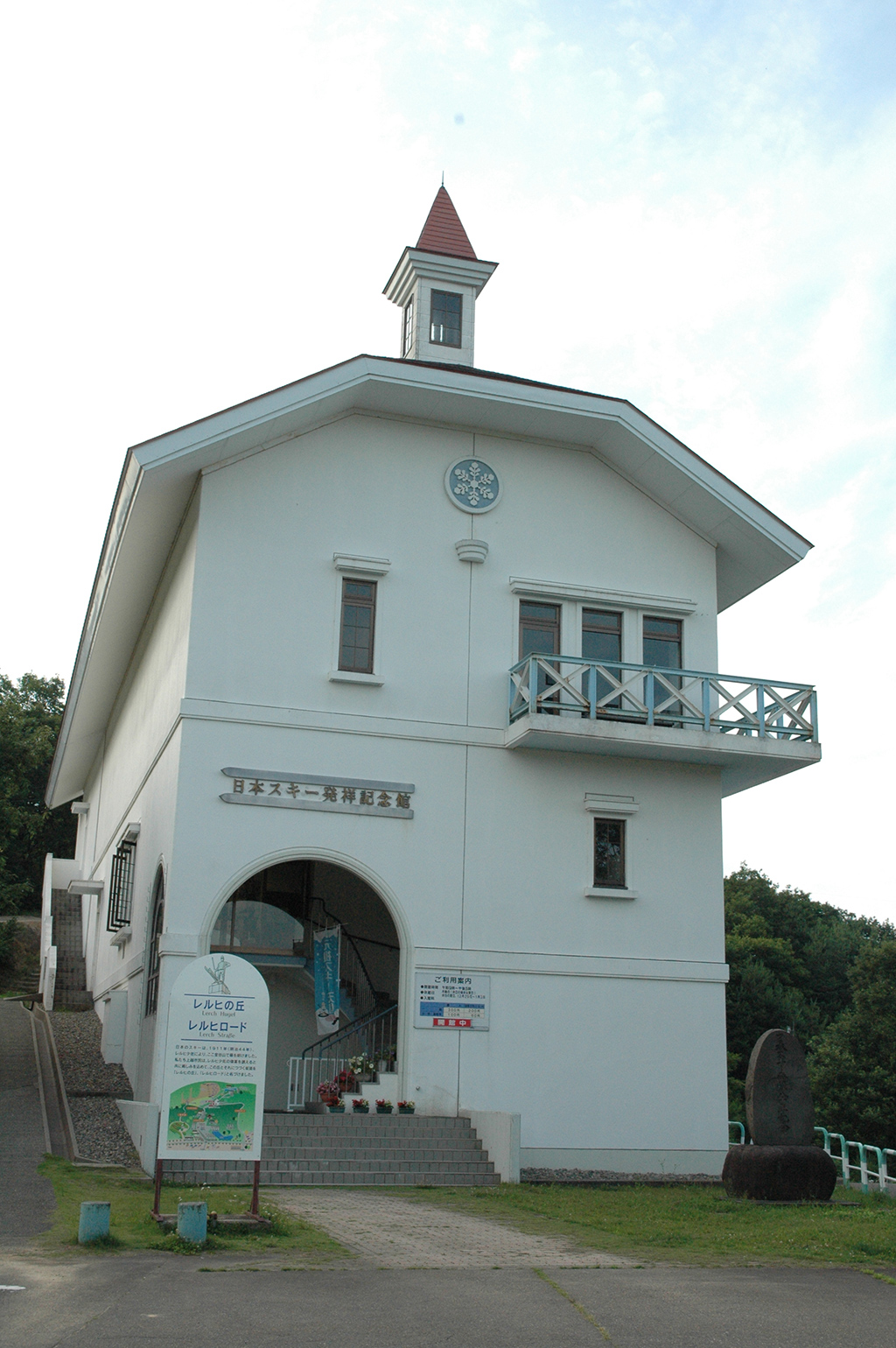 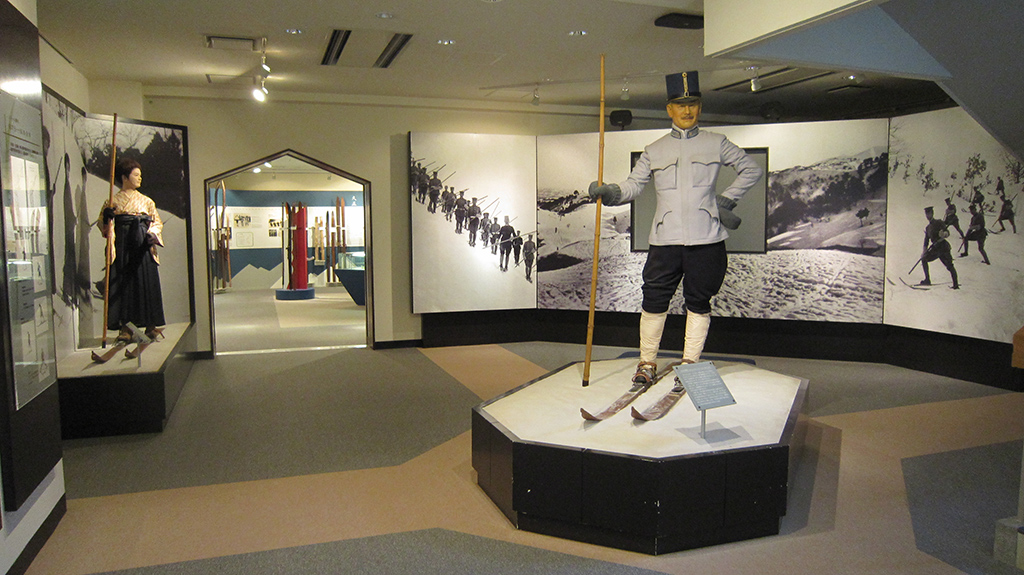 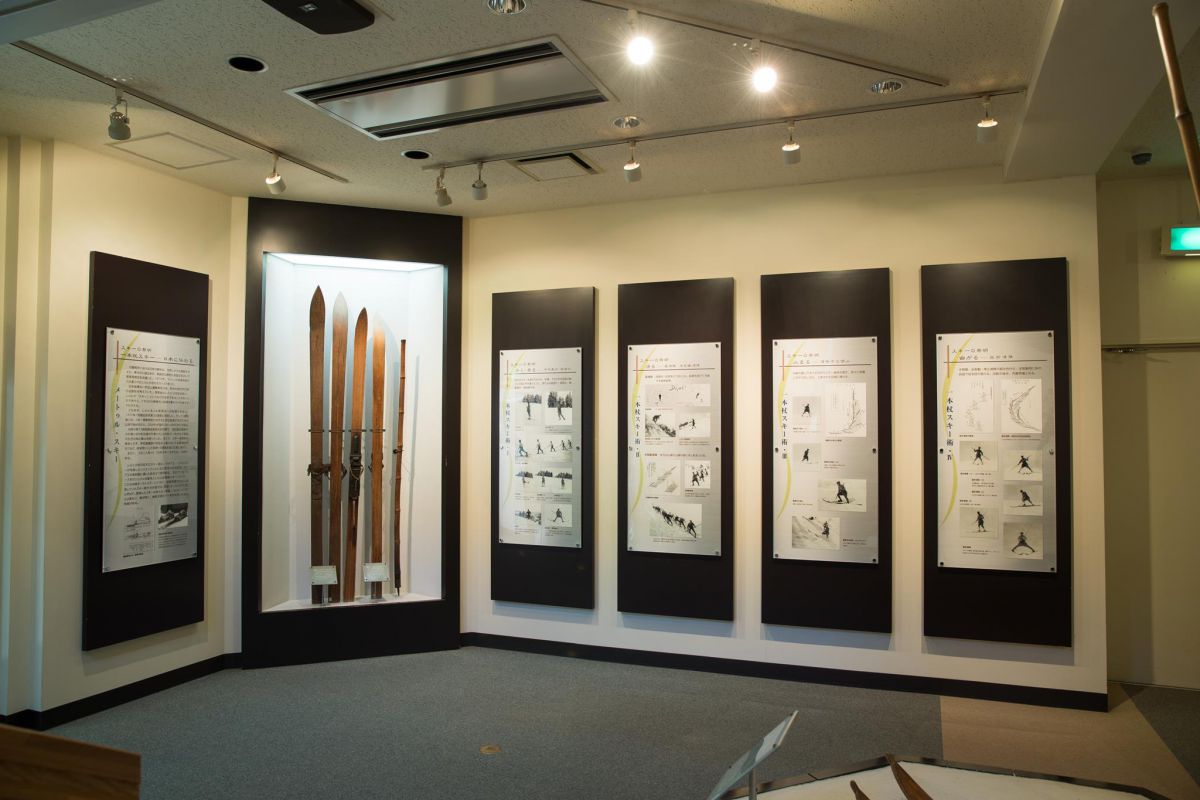 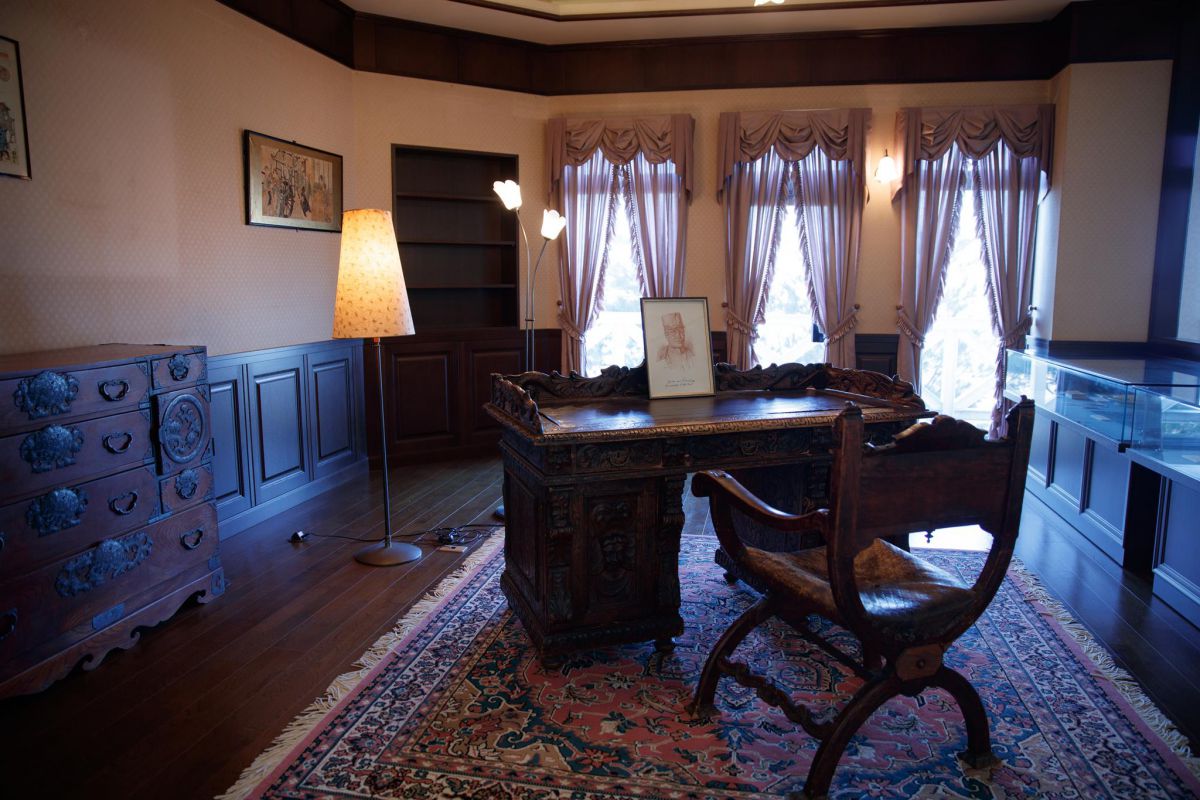 On January 12, 1911 Major Theodor Edora von Lerch of the Austro-Hungarian empire demontrated skiing to people in Joetsu City. This is said to be the beginning of skiing in Japan. As part of his military duties Lerch spent over a year in Takada. With permission from the Nagaoka Headquarters of the 13th Army Division, Lerch enthusiastically taught skiing. Looking at the popularity of skiing in Japan today one marvels at the foresight and enthusiasm Lerch had back then. The ski museum was opened on April 4, 1992 and was built to commemorate the 80th anniversary of the birth of skiing in Japan. To coincide with the 1997 Nagano Winter Olympics and to highlight the appeal of skiing in Japan, the museum was renovated and re-opened in February 1997. The museum contains many valuable items and documents from Lerch's time, items donated by families in Joetsu and other ski memorabilia donated by people from all over Japan. Many people from outside the prefecture have visited the museum.